Limited fallout in Doha city over ban on LPG use 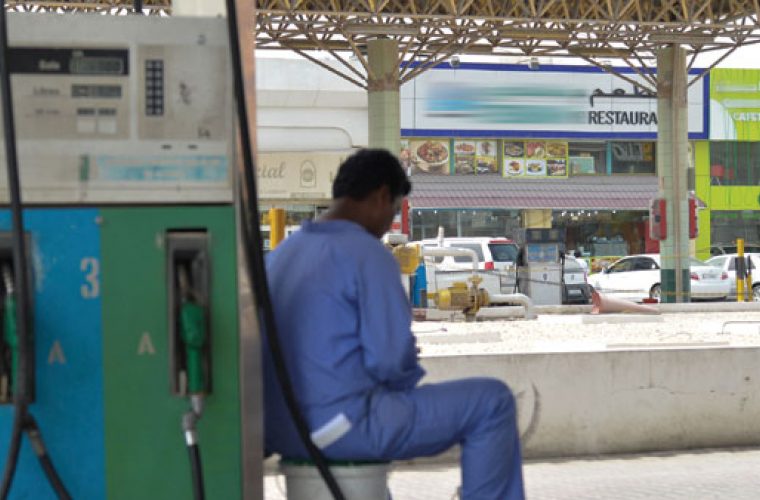 The order prohibiting the use of LPG for cooking purposes by restaurants located at petrol stations is unlikely to affect many eateries, especially those located within Doha, it is learnt.

According to the operators of several such establishments, most cafeterias and juice stalls located at petrol stations in the city have long been using electricity to carry out their activities.

In the wake of last Thursday’s gas explosion in Duhail, in which 11 people were killed, the authorities directed eateries at petrol stations to stop using gas cylinders and tanks and replace them with electric burners or ovens.

During a visit to a cafeteria at a petrol station in Doha yesterday, the employees said that they had been using strictly electricity for years.

Asked about their monthly electricity charges, he said the annual rent covers utility bills as well. The situation is the same elsewhere, it is learnt.

It has also been found that most petrol stations in Doha have only cafeterias, which serve juice and snacks – as opposed to restaurants – operating from their premises.

And these cafeterias mostly use electricity for cooking purposes and not LPG (liquefied petroleum gas). There are only a handful of restaurants at petrol stations located within the city limits, it is learnt.

In relation to this, it has come to light that the high rents prevailing in the local real estate market have prevented many entrepreneurs from starting full-fledged restaurants at petrol stations.

Instead, most of them choose to operate cafeterias.

However, the situation is reportedly different at places located outside the city, where there are quite a number of restaurants operating from petrol station premises.

These include the stretch from Abu Nakhla and beyond, where some petrol stations have complexes that house restaurants.

“Of course, there could be some restaurants – for instance in Abu Hamour and other places outside Doha city limits – that are using cooking gas for their daily activities,” said a restaurateur associated with the city’s cafeteria business for several years.

While acknowledging that some of the restaurants would find it difficult to continue with their activities without LPG, sources in the industry said the operators of most of these establishments had multiple operations, running two or three restaurants at locations other than petrol stations.

“Maybe a few workers could be jobless ... but they could be reassigned to other restaurants within the groups,” said the long-time restaurateur.

For instance, the operators of two eateries affected by the Duhail gas explosion run more than a dozen restaurants and similar eateries.