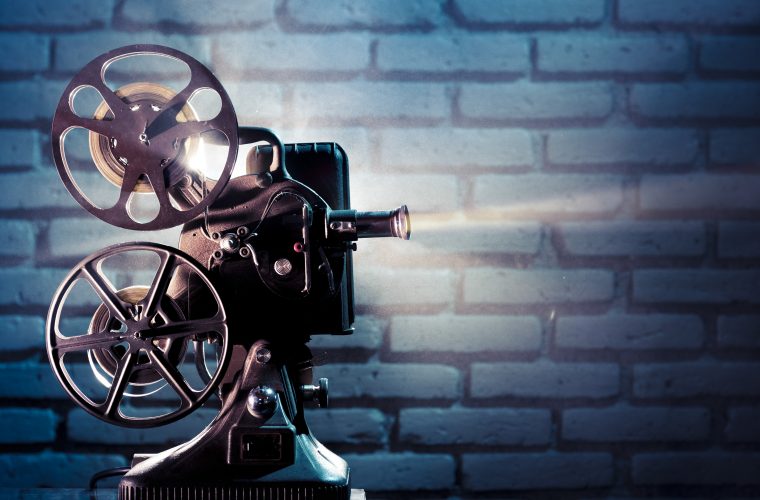 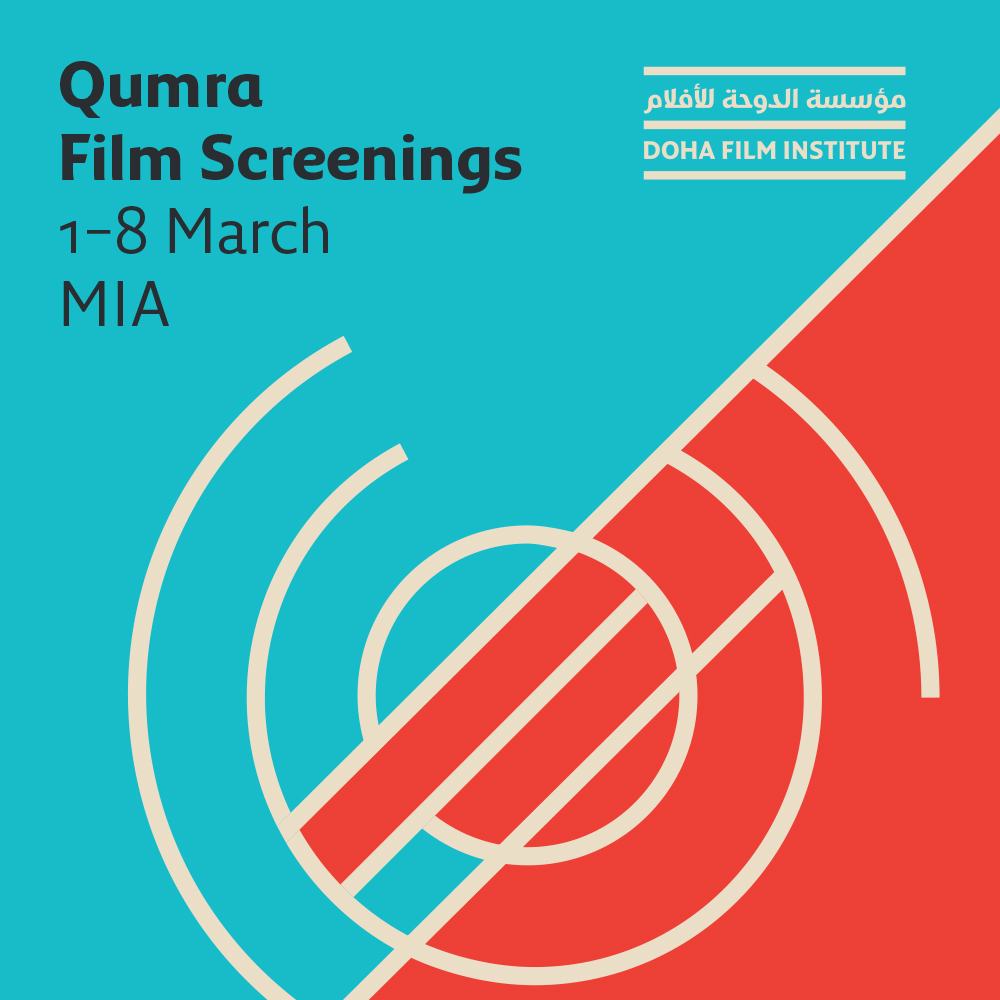 In 1932, the world of film was forever changed when the Venice Film Festival was introduced. Known today as the oldest film festival in the world, this prestigious event marked the beginning of a movement that has carried on to this day.

With a plethora of festivals occurring worldwide, spotlighting different films with various themes, one uniting aspect all festivals have is the mission they desire to fulfill – to be a platform for films to showcase themselves to a world audience, which some may not be able to do on their own. With a mindset to present, film festivals are the perfect place for any film lover to go!

So, if you’re looking to see and support films without having to travel far, there’s a great celebration of film happening right here in Doha – Qumra! Qatar’s very own industry event for film and media professionals.

“Qumra 2017, the third edition of the industry development event organized by the Doha Film Institute, will screen 14 films that include compelling modern classics by the Qumra Masters, and a captivating selection of films in the ‘New Voices in Cinema’ segment by emerging filmmakers, including short films ‘Made in Qatar,’” stated Qumra in their recent press release.

With 14 films being shown at Qumra, below is a breakdown of each film to make sure you don’t miss a screening! Here’s what movie-goers can look forward to (in order of appearance): 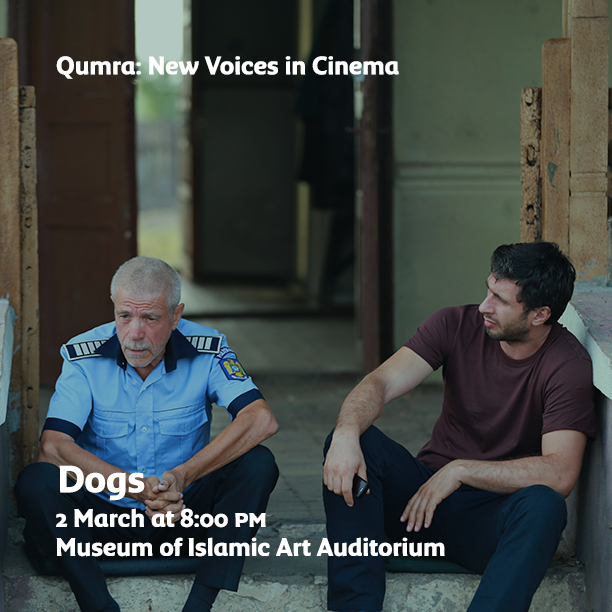 Directed by Bogdan Florian Mirică, this 18+ film is about a young man named Roman who inherits a large amount of land from his grandfather. Once he returns to the land, which is near the Ukrainian border, he learns about the actions of his late grandfather and the effects they have on Roman’s plans for the property.

Directed by Wim Wenders, this 15+ film produced by Paulo Branco, tells a tale about a sound recordist who travels to the Portuguese capital to work on a friend’s film – but the director is nowhere to be found. 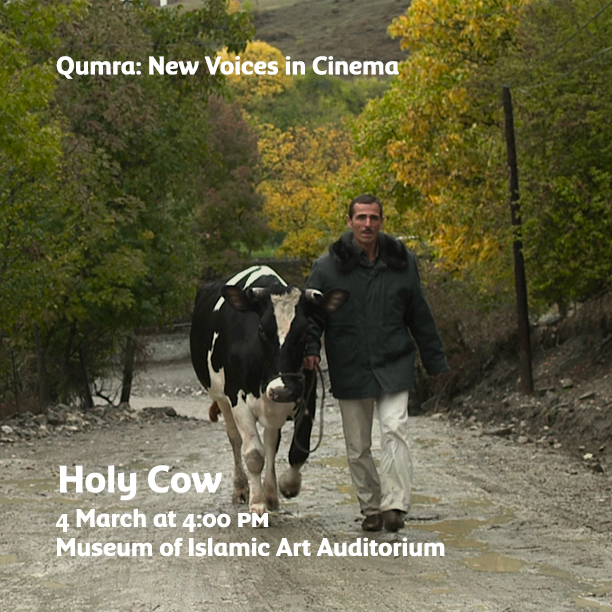 Directed by Imamaddin Hasanov, this PG-13 film is about a man who buys a cow from Europe with the hopes and intentions to improve his family’s lot. However, this unsettles his conservative community, which has strong objections to things that disrupt their traditions.

Directed by Bruno Dumont, this 15+ film that premiered at the 2014 Cannes Film Festival is a murder mystery that takes place in the northern French countryside after human body parts are discovered stuffed inside a cow. 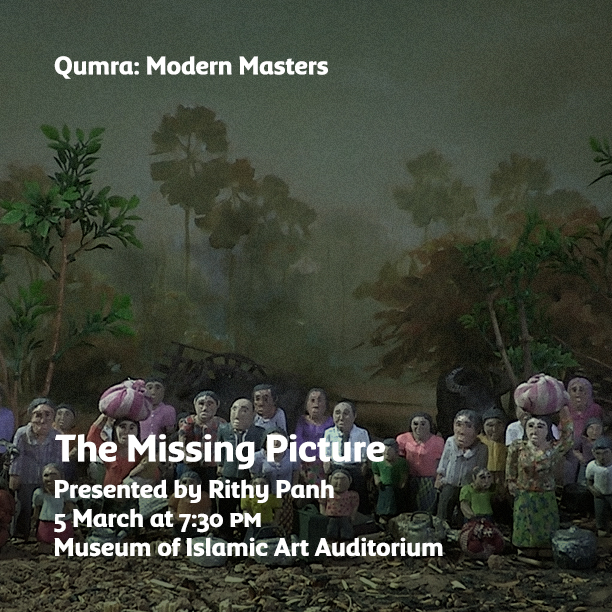 Nominated for the Academy Award for Best Foreign Language Film and winner of the Un Certain Regard award at the 2013 Cannes Film Festival, this PG-15 documentary directed by Rithy Panh is a re-creation of the atrocities Cambodia's Khmer Rouge committed between 1975 and 1979.

Winner of the Silver Bear for Best Director at the Berlin International Film Festival, Asghar Farhadi tells a story in this PG-13 film about a group of middle-class Iranian friends who reunite for a three-day seaside vacation. But, the vacation doesn’t go as planned after an unexpected incident occurs.

Directed by Lucrecia Martel, this 18+ film, which was shown at numerous film festivals around the world – including the Berlin International Film Festival where it won the Alfred Bauer Prize for ‘opening new perspectives on cinema art’ – follows the life of two women and their families in a small Argentinian town. 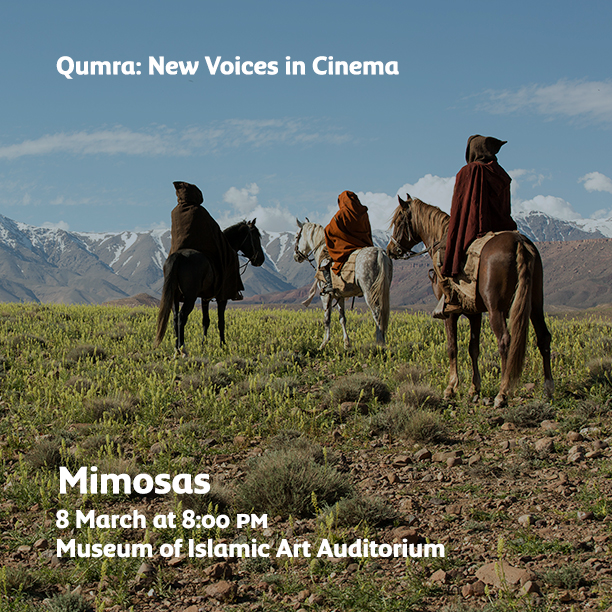 Winner of the Critics’ Week Grand Prize at the 2016 Cannes Film Festival, this PG-15 film directed by Oliver Laxe is about the journey a caravan of men in Morocco take who escort a dying sheikh to a family plot in Sijilmasa where he will be buried. 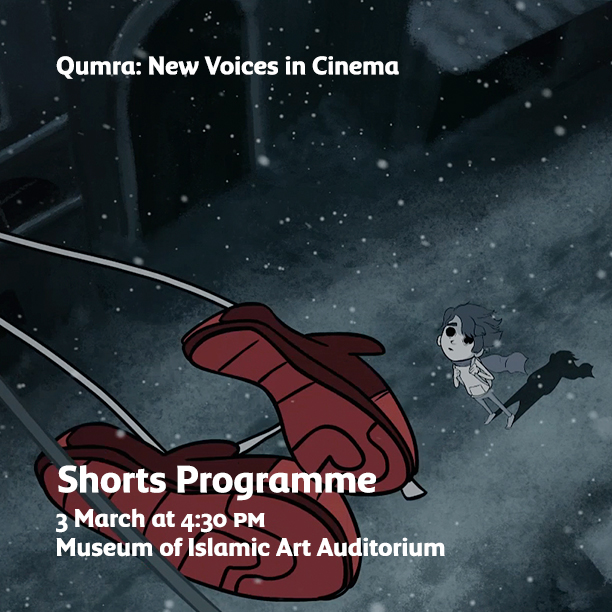 In addition to the spotlight films being shown at Qumra, there will be five short films screened at the festival. These films were made by residents of Qatar and explore the themes of home, youth, and fear. All of these films are rated PG-13 and will be screened on March 3 at 4:30 p.m. in the Museum of Islamic Art Auditorium.

Our Time Is Running Out – directed by Meriem Mesraoua

Alongside the many captivating films taking the screen, Qumra will be hosting a series of talks in partnership with Northwestern University in Qatar that give audience members a chance to learn more of the ‘behind the scenes’ of film. The topics addressed include:

International Digital Distribution and Marketing – March 5 at 3:00 p.m. in the Museum of Islamic Art Auditorium.

On Writing and Producing Animation with Mike Reiss (The Simpsons) – March 6 at 3:00 p.m. in the Museum of Islamic Art Auditorium.

Al Jazeera’s Strategic Pivot to Digital – March 7 at 3:00 p.m. in the Museum of Islamic Art Auditorium.

With many captivating films being screened at Qumra, as well as engaging talks taking place, you don’t want to miss out on the opportunity to indulge in this film experience!

For tickets, visit www.dohafilminstitute.com for online and in-person ticketing details.

Which film are you most excited for? Let us know in the comments below and don’t forget to give us a like and a share!