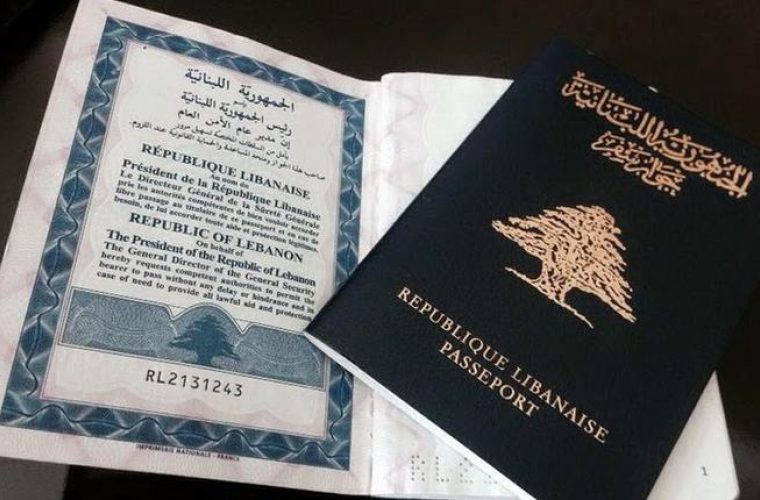 Lebanon came under more pressure by Gulf states this week after a Lebanese official delegation was not granted a visa to the UAE amid reports that Saudi Arabian Airlines has ordered a stop in ticket sales to Lebanon.

Youth and Sports Minister Abdul Motleb al-Hennawi regretted the decision not to grant the delegation a visa to attend an Arab youth gathering in Dubai.

He told al-Joumhouria newspaper published on Tuesday that the UAE authorities should have dealt with this event in the right spirit rather than politically.

Last Wednesday, the Saudi-led bloc of six Gulf Arab nations formally branded Hizbullah a terrorist organization, ramping up the pressure on the party fighting on the side of President Bashar Assad in Syria.

The move by the Gulf Cooperation Council comes less than two weeks after Saudi Arabia announced it was cutting $4 billion in aid to the Lebanese army and security forces. The kingdom and other Gulf states followed up that move by urging their citizens to leave Lebanon, affecting tourism

Reports said that the Algerian and Tunisian delegations were not granted visas to the UAE as well.

Both Algeria and Tunisia have condemned the GCC decision to blacklist Hizbullah.

The airline also urged the agencies to allow travelers, who have already booked their flights, to redeem their tickets, al-Qabas added.

Saudi Arabia cut diplomatic relations with Iran earlier this year after protesters angry over the kingdom's execution of influential Shiite cleric Nimr al-Nimr set fire to the Saudi Embassy and another diplomatic mission inside Iran. (Source)