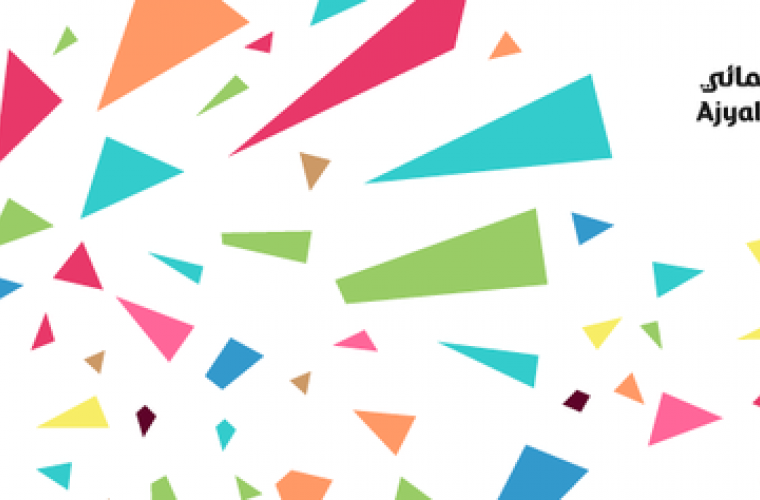 Filmmakers from Qatar shared their experience in accomplishing their dream project at the Ajyal Youth Film Festival, underlining that the Doha Film Institute’s Tahaddi 7-Day Filmmaking Challenge enabled them to ‘shape their vision.’ Amal Al-Muftah, whose film Al-Kora is one of the seven accomplished through Tahaddi, said the challenge in making the film was completing the shoot within a day, and in identifying the right location. Her film is about a young girl who tries to help her brother by finding a football that he throws beyond a wall. They identified the site of a restored village for the shoot, where they had to make on-site improvisations while filming, says Mohammed Nairooz, the film’s cinematographer. Having gained more confidence completing a film in just seven days, Amal is determined to pursue filmmaking. Dana An Natsheh, the director of Sweet Violence, about a young girl who re-enacts her father’s domestic violence on her favourite doll, says the theme has universal relevance. She was working on the idea for over three years before it was actualized through the 7-day challenge. “The training at the Doha Film Institute helped me to shape my vision about filmmaking,” she says. The importance of family support in enabling youth to achieve their dreams is the core of director Ali Al Mehdi’s short film Razfa. In the film, a young boy enrolls in a fencing school to make his father proud, and he is encouraged to do so by his elder brother. Abdullah Mohammed Mushaifri, a cinematographer on the project, says the support from family is strongly picturised in the film symbolically. He said fencing was chosen as the backdrop because it is part of the Qatari tradition and also due to the fact that the country is No 1 regionally in the sport. Ali and Abdullah said the training sessions at the Doha Film Institute helped them to understand the medium of films better and bring more quality to their work. All three films, along with a selection of other shorts made by Qatari talent, will be screened on Friday (November 29) from 7.45 PM at Katara Drama Theatre. At the festival, Pascal Plisson, the director of On the Way to School (France, Mexico, 2013), a film presented in collaboration with the Educational Above All Foundation, also shared his personal experience in making the film. Screening on Thursday (Nov. 28), 7.15 PM at Katara 12 Theatre B, the film is about children in different parts of the world overcoming various obstacles to go to school. Plisson said he was filming wildlife in Kenya, where he lived for 12 years, when he observed children on their way to school, sometimes walking kilometres daily. “Being a child is universal, but it is harder in some parts of the world than others,” he said. “From my experience of working with these children, I realized that some of these kids are more mature and responsible than grown-ups, undertaking multiple responsibilities for their family.” Shooting the film without a script but meticulously following the children on their quest to reach their school on time, Plisson says education brings about a tangible and positive difference to the lives of the children. “I believe the movie is a perfect fit to the goals of Education Above All foundation, and I am pleased to showcase the film at Ajyal Youth Film Festival.” Tickets are available at the Box Office of the Ajyal Youth Film Festival, in The Cultural Village Katara and City Centre. For more details on the programme, please visit: www.dohafilminstitute.com - ILQ News -