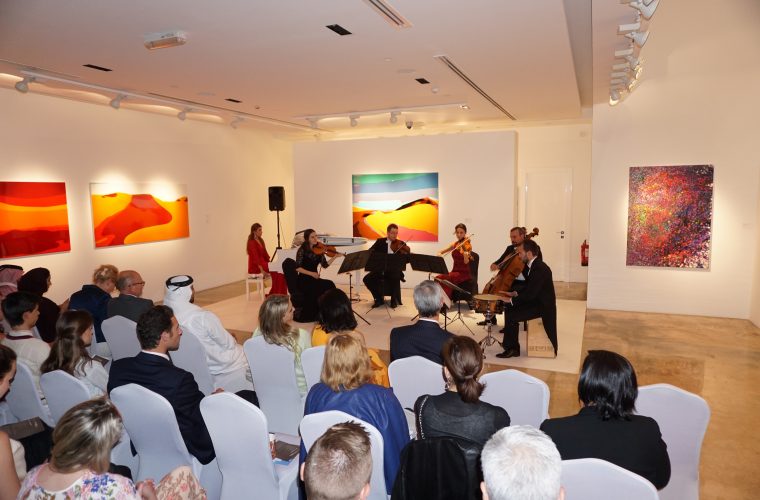 Dana Alfardan, leading Qatari composer and songwriter, debuted her latest album, Sandstorm, performed by The Doha String Quartet & Friends featuring MAias Alyamani, esteemed solo violinist, on Monday evening at Anima Gallery, The Pearl, Qatar. All eleven songs from the Sandstorm Album have been composed by Dana Alfardan, who along with being a songwriter and composer is also the CEO of DNA Records, the first Qatari record label. 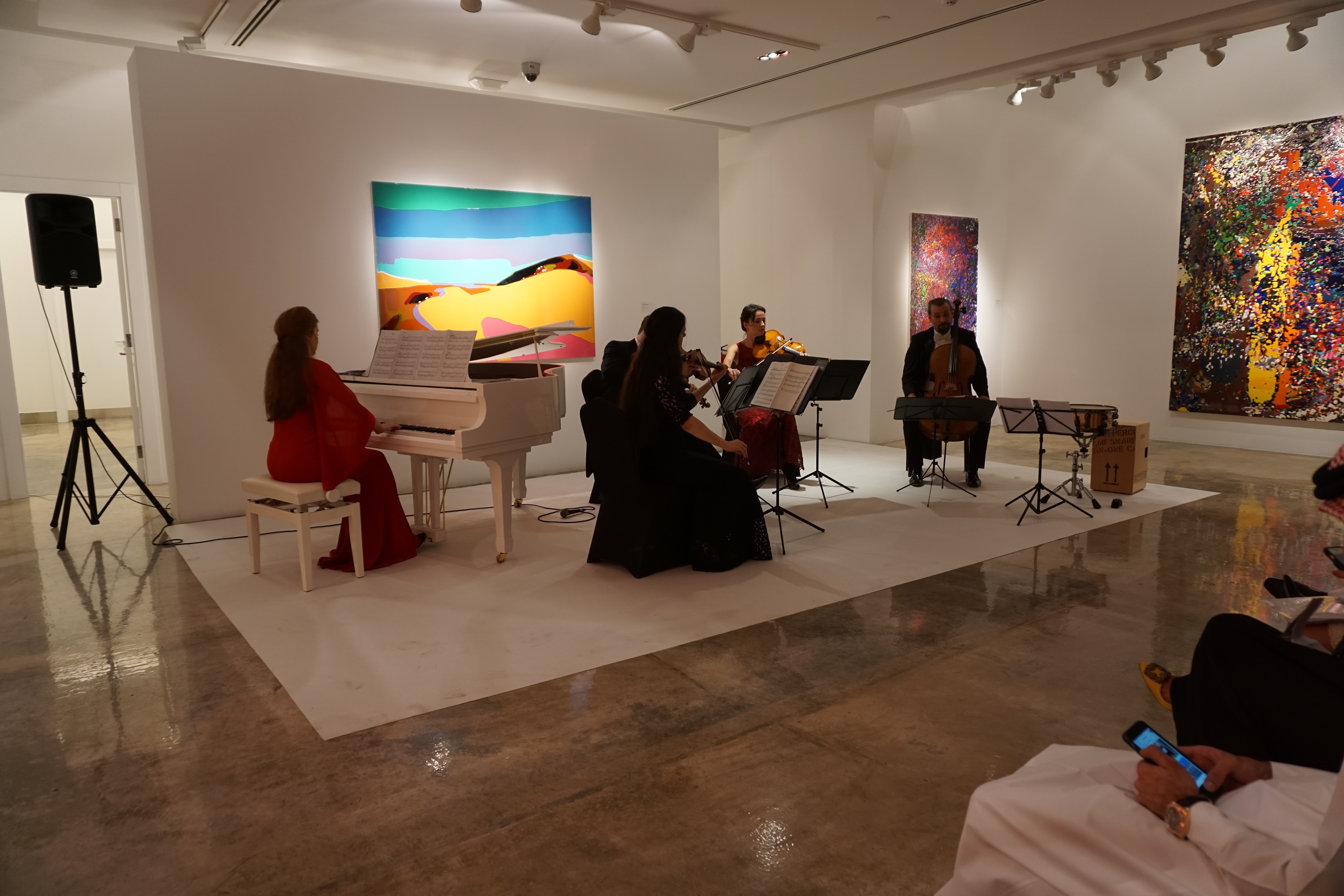 The impressive musical showcase included all eleven songs from Sandstorm, which included three never before heard tracks, The Beginning, Tango Swing along with Luster featuring MAias Alyamani. Standout tracks on the album include Pride of a Nation, a musical tribute to Qatar which is a great source of pride for Dana; as well as Music Box, inspired by the magical, haunting and nostalgic quality of music boxes; this piece captures both the simplicity and purity of that sound. 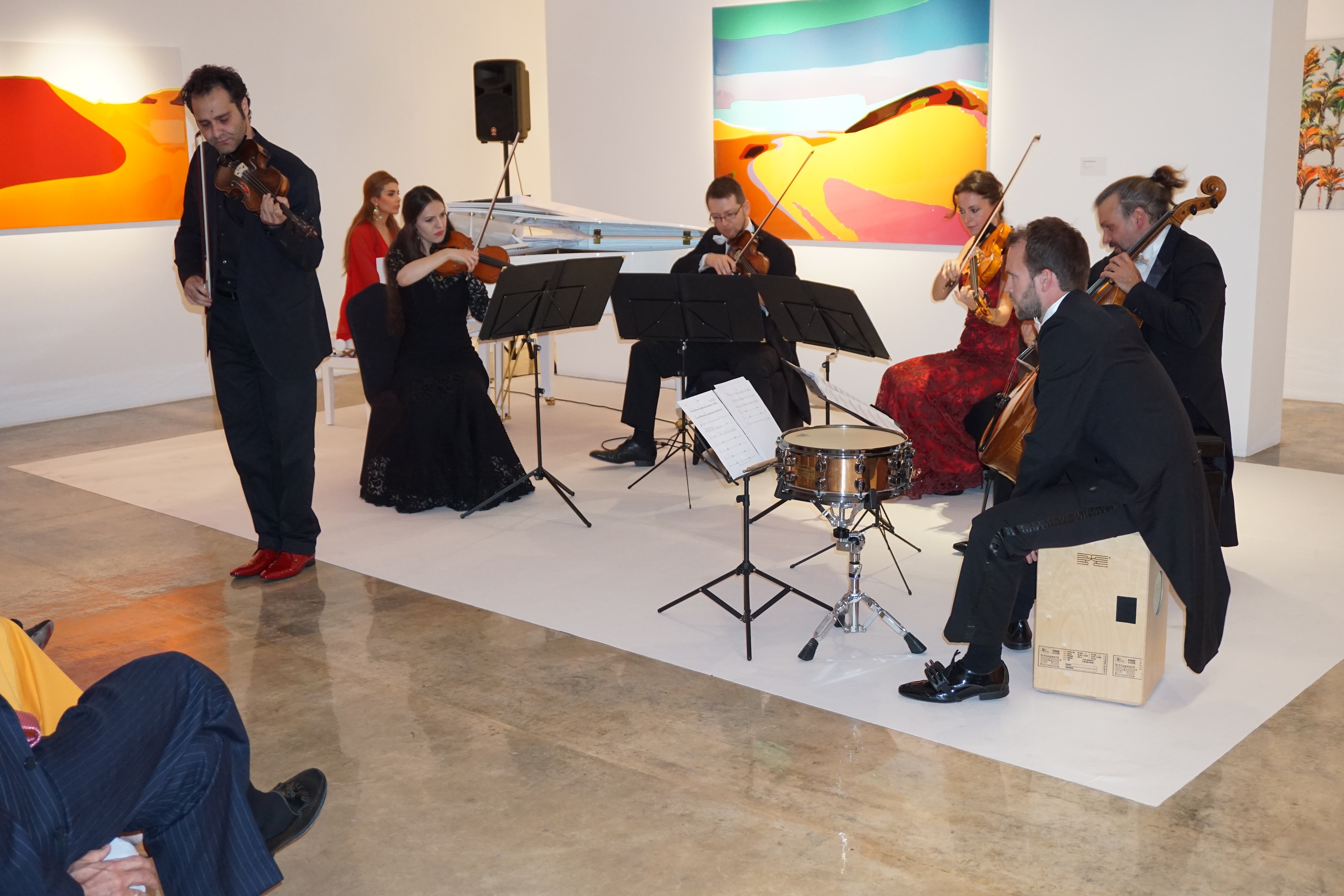 These along with Spirit Of Thunder, a song capturing the emotional storm before the calm, the piece is characterised by light, hope and growth, and Layla, Dana Alfardan’s musical ode to her daughter which she says is her greatest inspiration, are key pieces on Sandstorm. 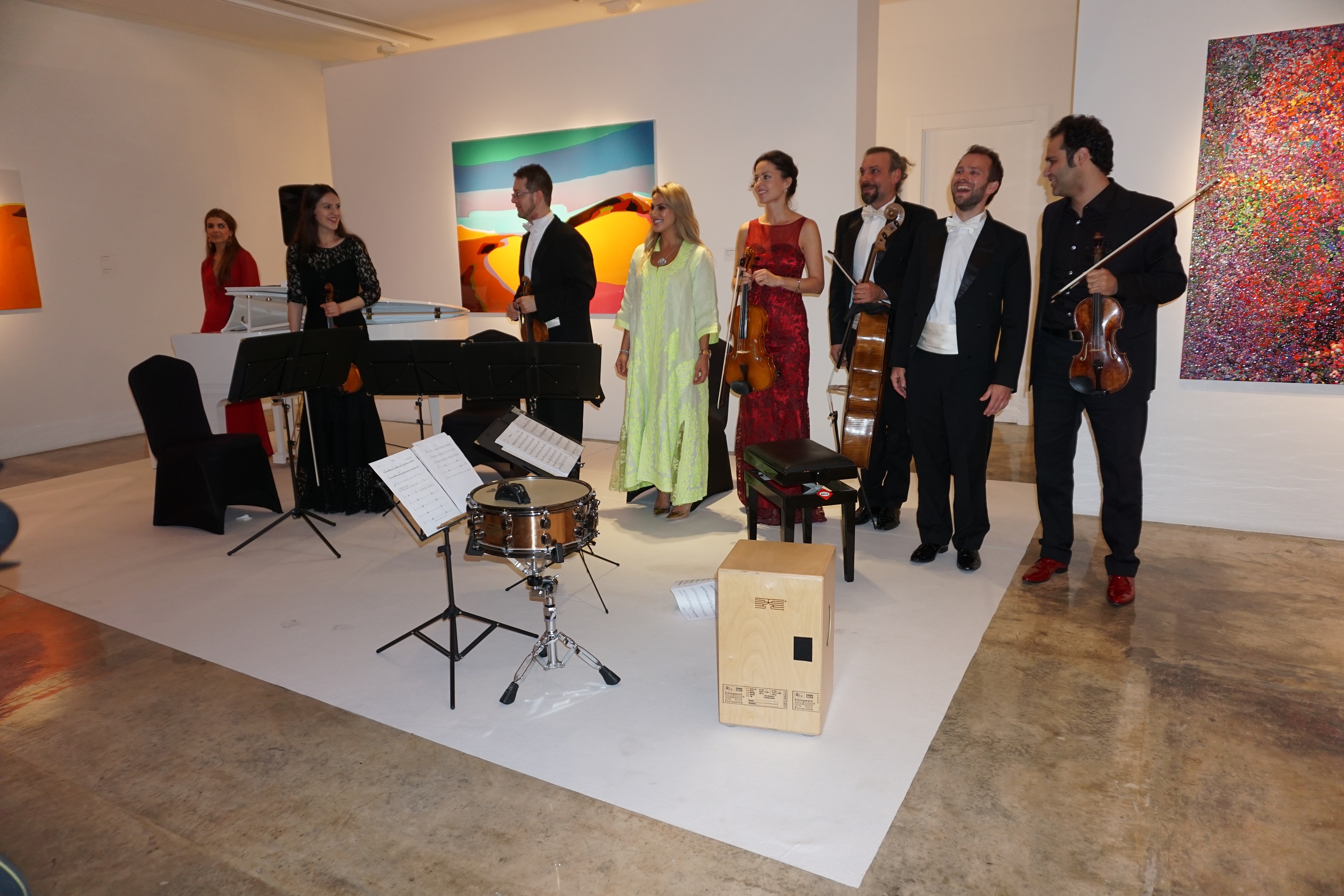 Speaking during the evening, Dana Alfardan, Qatari composer and songwriter, said: “Sandstorm is a very personal album with every single one of the songs being of significance to me. I am thrilled with the results and the overwhelmingly positive reaction from this evening’s audience, and am delighted to have the long standing support of The Doha String Quartet & Friends who performed Sandstorm, trulybringing the album to life.”

Sandstorm will be available for download towards the end of May.