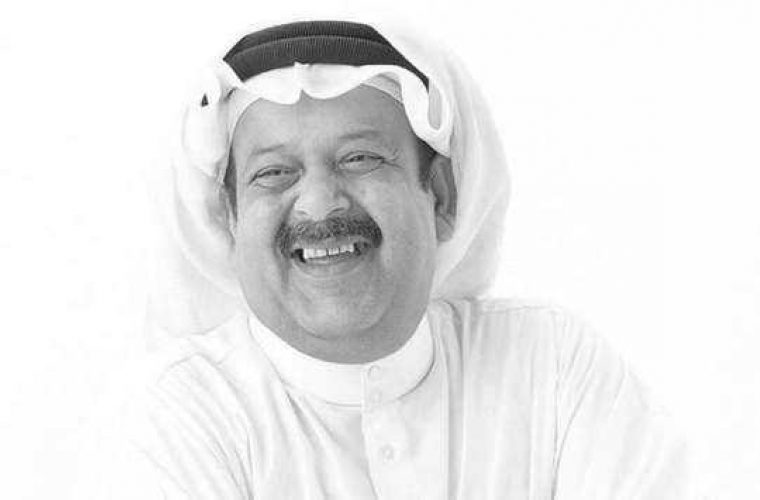 Famous Qatari actor Abdulaziz Jassim died in Bangkok, Thailand, Sunday after suffering from illness. He was 61. Jassim was one of the pillars of Qatari and Gulf theatre. He began acting in 1977 with Al Sadd theatre and then joined forces with Ghanem al-Sulaiti to develop a comedy duet, which performed successfully for many years, the official Qatar News Agency reported.

Jassim had a very successful career that spanned Qatari theatre, radio and television. He also participated in many Gulf productions, which have been engraved in the memory of the audience. According to both fans and arts critics, the actor's death would create a big void in the Gulf artistic scene as his works have touched the hearts of millions of people across the region. He also addressed the everyday issues faced by the people, particularly the middle classes, while defending their political, economic and social rights. He wrote and acted in 'Deira Ezz' (Home of Glory) in November 2017, his last play, with a group of actors from Qatari theatre. The play, staged at Qatar National Theatre and directed by Saad al-Burshid, was an artistic response to the unjust blockade imposed on Qatar by Saudi Arabia, the UAE, Bahrain and Egypt since June 5, 2017. The play was lauded by the public and won the hearts of both citizens and residents through its characters, which made a strong impact at Qatar National Theatre. Jassim started his career in the 1970s in collaboration with al-Sulaiti and presented a good number of works as an actor, while also featuring in radio dramas. He laid special emphasis on issues of interest to the common people, which directly impacted their lives. Jassim excelled in playing diverse characters, including the comic as well as the good and the bad. Besides acting in TV, radio and theatrical works, he also produced and authored some works for these. He also took part in the musical drama, 'Kulluna Al Kuwait (We are all Kuwait)', which was staged to express solidarity with Kuwait during the Iraqi invasion in 1990. Meanwhile, a number of dignitaries and eminent personalities expressed grief and condolences over Jassim's death. Through posts on Twitter, they stressed that he was a pioneered and championed theatre in the region and his death is a great loss for the artistic movement not only in the country but the entire GCC region. In a statement, the Ministry of Culture and Sports said Jassim's death constitutes a major loss for the Qatari and Gulf arts. He enriched the arts movement in Qatar and the GCC region throughout his professional career while being always sincere to his country. Lights were switched off at Qatar National Theatre last evening as a mark of respect to Jassim. Gulf Times expresses condolence over the death of the renowned actor, noting that his works will have a lasting impact on the artistic scene of the country as well as the region. 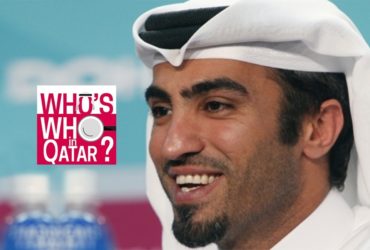 QATAR GUIDE / WHO'S WHO
Adel Al Ansari: One of Qatar's finest actors
Submit