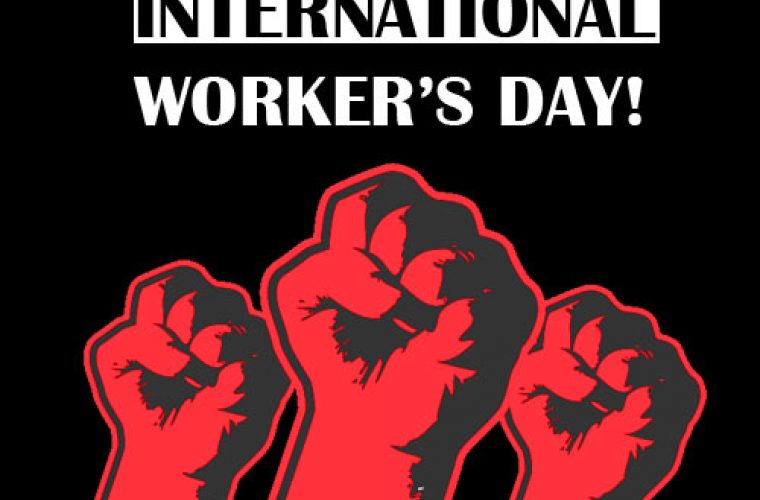 To coincide with International Workers' Day celebrations, the Human Rights Department at the Ministry of Interior (MoI) has met with a number of the heads and representatives of communities living in Qatar.
Representatives of the Egyptian, Sudanese, Yemeni, Sri Lankan, Bangladeshi, Filipino, Indonesian, Nepalese and Indian communities were invited for a meeting with Lt Col Saad Salem al-Dosari, assistant director of the department.
While welcoming the community heads, Lt Col al-Dosari stressed that expatriate workers enjoyed various forms of care, including economic, social, health, legal and security protection by virtue of Article 30 of the Qatar Constitution, which states that “the relationship between workers and employers is founded on social justice and regulated by the country's law”, and Article 52, which says “every legitimate resident of the country is entitled for protection for his personality and his property according to the provisions of the law”.
These constitutional principles, he said, have been embodied through legal and institutional frameworks as clearly mentioned in the Qatar Labour Law that applies the principle of equality for Qatari and expatriate workers in rights and obligations in the areas of wages, hours of work, leave, end-of-service benefits and compensation for work-related injuries and others.
There are many institutions concerned with the protection of migrant workers’ rights, such as the MoI, the Ministry of Labour and Social Affairs, judiciary and the National Human Rights Committee, it was mentioned at the meeting.
Lt Col al-Dosari said there is security and protection for expatriate workers on a par with citizens on the basis of its inherent jurisdiction to ensure security, peace, crime prevention and control and maintaining law and order. MoI departments such as Traffic, Civil Defence, Immigration and Rescue provide services to expatriates at the same level as they serve the local society.
In addition to its legal, awareness, control and social roles, the Human Rights Department also deals with issues between workers and employers. These cases are dealt with based on the principles of equality, justice, legality and simplicity of procedures in accordance with the Labour Law and Residence Law.
The Residence Law consists of many clauses in favour of expatriate workers as it permits permanent sponsorship change from the employer in case of proven abuse by him and temporary sponsorship in case there is a pending case or petition in court.
The law also protects the worker from human trafficking by making it illegal to hand over the employee to other employers. The law also stipulates the employer to hand over an employee’s passport to the latter once the residence permit procedures are completed.
While lauding the country and its reforms for protecting the welfare and interests of its expatriate workforce, head of the Egyptian community Dr Mohamed Najjar recalled that in his long stay in Qatar, he never experienced any discrimination whatsoever. "This is because the citizens and expatriates are enjoying all rights and freedom in the country and the Qatari law never discriminates among people on the basis of their nationality, ethnicity or religion.''
Legal consultant at the Human Rights Department, Dr Osama Thabit Alousi, reminded the community heads of Qatar National Vision 2030, which has its focus on building a just and secure society based on high morals, social welfare, the promotion of a spirit of tolerance and constructive dialogue and openness to other cultures in line with its Arab and Islamic identity.