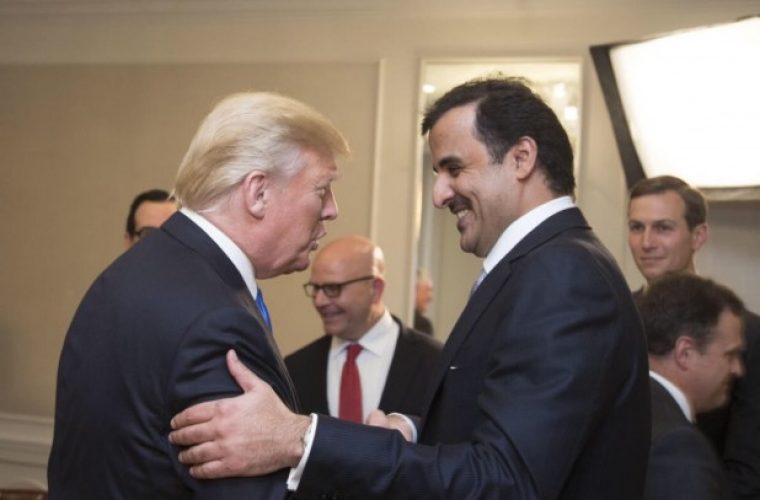 Trump said he believes that the conflict will be resolved quickly after his meeting with the Emir. Initially Trump’s stance on Qatar supported the Saudi bloc’s allegations that it funded terrorism, which also did not align with the view of other US state officials’ such as Secretary of State Rex Tillerson, who said that the blockade should be lifted.

According to the Emir, Qatar and the US have a strong relationship. With the largest US military base in the Middle East located in Qatar, the ties between the two countries have been positive. The Emir said he also believes that Trump's interference will help resolve the conflict saying, “We have always said that we are open to dialogue and we will always be open to dialogue.”

The Emir also spoke at the UNGA 2017 yesterday, addressing a range of issues from the Gulf dispute to the conditions in war-torn Middle Eastern countries such as Syria, Yemen, Iraq, Palestine, among others. What are your thoughts on the latest development? Comment below! Don’t forget to give us a like and a share! It keeps us going!