Latest: Qatar FM: List of demands made to be rejected, Qatar not worried that things will escalate militarily. 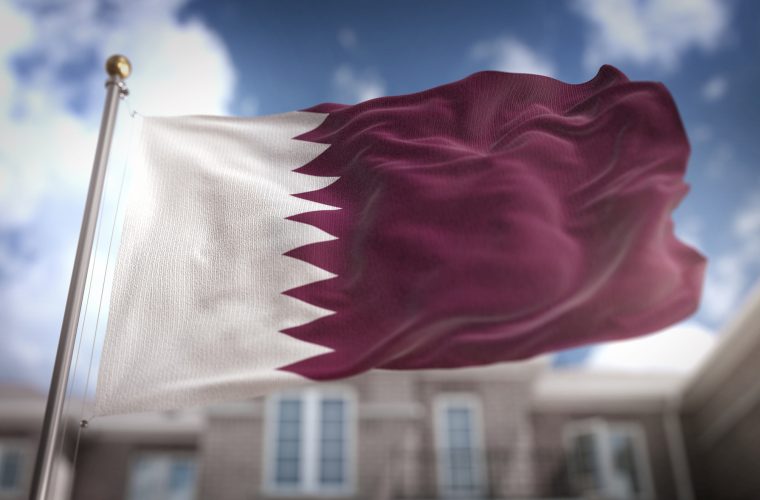 “Regarding the demands and our position, we have been from the beginning very clear on this. We are not going to accept anything that infringes on our sovereignty or anything that is imposed on Qatar,” the FM said, according to Reuters. He did, however, say that Qatar is still ready to sit down and negotiate. According to the Guardian, he said that no one has the right to issue a sovereign country an ultimatum and reportedly also said that Qatar does not fear that there will be any military retaliation for rejecting the demands.

The demands, which were issued on June 23, include the closure of Al Jazeera, scaling down ties with Iran, and the expulsion of Turkish military from Qatar, among others. Qatar was given ten days to respond to the demands. Monday, July 3 will be the tenth day since the demands were issued.

What do you think about the latest developments on this issue? Let us know in the comments below. And don’t forget to give us a like and a share—it keeps us going!