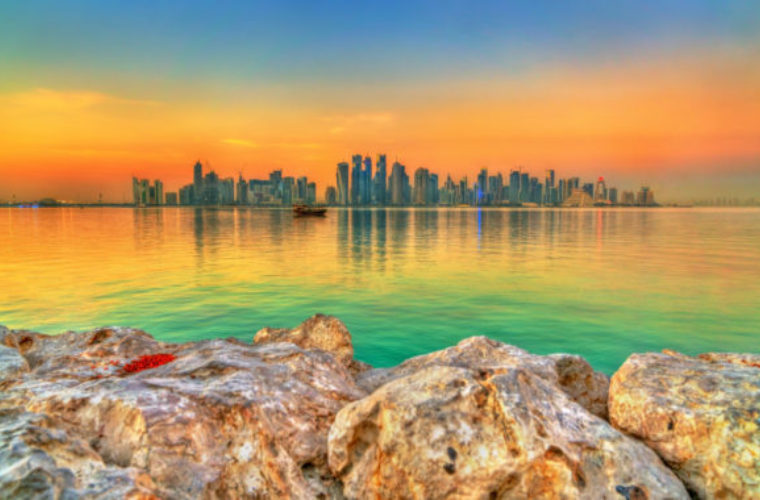 Qatar has expressed its total rejection of Amnesty International's allegations that labour market reforms have not led to realistic changes that serve hundreds of thousands of migrant workers.

The Ministry of Labour pointed out in a statement in response to the report issued by Amnesty International entitled "Reality Check 2021: A year to the 2022 World Cup" that the report ignored the ability of about 242,870 migrant workers to change their workplace since the announcement of facilitating worker transfer procedures between different employers in September 2020, it also failed to indicate that more than 400,000 workers had directly benefited from the new minimum wage, which resulted in salary increases and other financial incentives.

The Ministry noted that the report also ignored the fact that hundreds of thousands of workers were able to leave the State of Qatar and return to it without obtaining prior exit permission from their employer since exit permits were cancelled in 2018.

The Ministry confirmed that the wage protection system contributed to protecting more than 96% of workers from wage-related violations, in addition to the contribution of Qatar visa centres in the labour-sending countries to significantly reducing the exploitative practices that workers are exposed to before their arrival in the State of Qatar, as well as the decision to extend the period of working hours in which outdoor work is prohibited during the summer to reduce the effects of heat stress.

The Ministry of Labour added, in its statement, that the State of Qatar has strengthened procedures for implementing laws to protect expatriate workers and to hold violating employers accountable, and the number of inspectors working for the Ministry of Labour is constantly increasing year after year, and their capabilities are being strengthened to conduct comprehensive investigations of working conditions and refer violators to labour courts.

The Ministry added that in the first half of 2021, the ministry's inspectors inspected 35,280 workplaces and workers' accommodation, and issued 13,724 violations against companies, including closing workplaces, financial fines, prison sentences, in addition to conducting 4,840 field visits to workplaces to enhance awareness of the new laws among employees and employers.

In its statement, the Ministry indicated that more companies are held accountable every year for violating labour laws, and stressed in this regard that comprehensive reform is a long-term process, and that changing the behaviour of all companies requires more time, and stressed that these procedures come as a strict message for companies, that the state will never tolerate any violation.

The statement went on to say, in a related context, that the State of Qatar has always indicated that its labour system still needs more efforts, and accordingly, the State is committed to cooperating constructively with its international partners in order to achieve more progress in labour standards for all expatriate workers working on its territory, and will continue consultation with international experts, including the International Labor Organisation and trade unions, in addition to periodic consultations with non-governmental organizations to listen to their recommendations.

The Ministry pointed out that no other country has been able to achieve the same goals so quickly, as the labour market reforms undertaken by the State of Qatar are a motive for the countries of the region that have taken a series of measures to adopt reforms in the labor market.

The Ministry explained that labor market reform is a complex task, and therefore the State of Qatar believes that dialogue and communication are the best ways to reach effective solutions for this reason, and despite the criticisms made by Amnesty International, the State of Qatar will continue its constructive work with labor experts and workers in this field to build on progress that has been achieved. 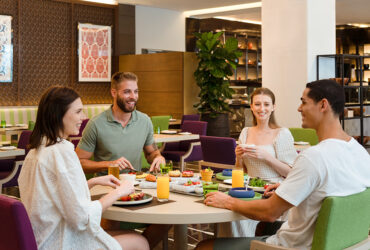