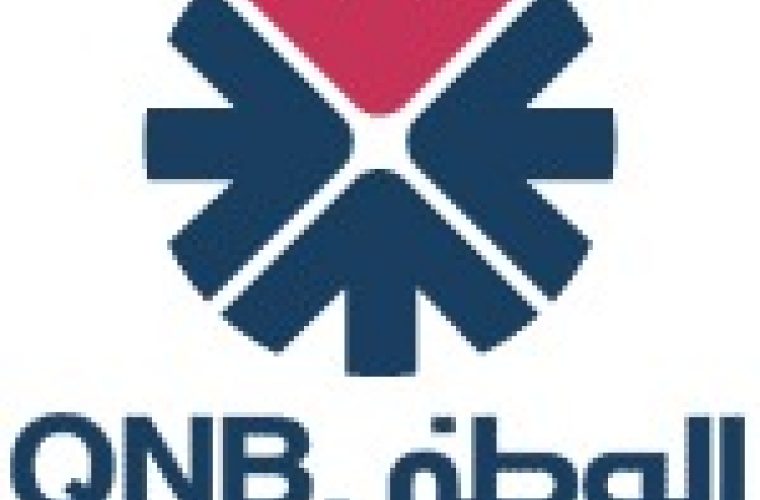 In line with its efforts to supervise the implementation of the Qatarization policy by the private sector, a delegation from the Ministry of Labor and Social Affairs visited the newly established QNB Learning and Development Centre in Al Hilal Area. The delegation was headed by Nasser Abdullah Al Humaidi, Assistant Undersecretary of Labour Affairs. He was accompanied by Abdullah Ahmad Al Mohannadi, Acting Director of the Labor Department and Faisal Mohamed Al Imadi, Director of National Manpower Development department. The Ministry's delegation was received by Mohamed Ali Al Khulaifi, Executive General Manager, Chief Operating Officer of QNB. The delegation visited various training facilities at the Centre and had a first-hand look at the facilities where Qatari youth go through extensive courses to be part of the working force at the bank. During the visit, the officials discussed mutual cooperation between the Ministry of Labour and Social Affairs and the bank in regard to the Qatarization policy. They discussed implementation methods employed by the bank with respect to employing and training the Qatari employees in the bank. Al Humaidi praised the bank's efforts to encourage Qatari students to join the banking sector. "We, at the Ministry of Labor and Social Affairs, are continuously communicating with QNB's management regarding these issues. We appreciate the bank's efforts in implementing the ministry's recommendations regarding training and recruiting Qataris," Al Humaidi said. QNB has been keen on recruiting Qatari citizens. The bank has been investing in Qatari citizens by educating, training and providing them with high educational and professional qualifications. The bank also follows a system of competing salaries, incentives and promotions at the state and the regional levels. Consequently, Qatarization reached 45 percent in higher designations and is expected to reach 49 percent by the end of April 2008. The Pen