Kindergarten shut down for three months over violations 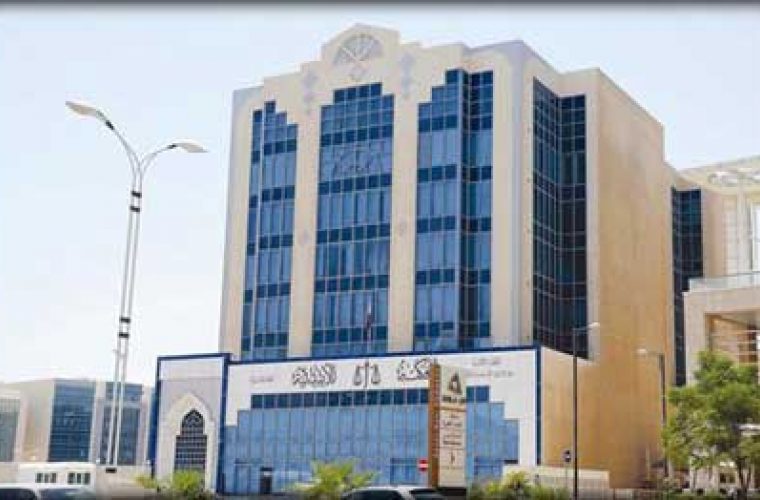 A misdemeanour court has ordered temporary closure of a kindergarten for three months and fined it QR20,000 for repeatedly violating Law No. 1/2014 that stipulates rules for nurseries and childcare facilities.

The kindergarten management was found guilty of organising an exhibition and taking a an entrance fee from visitors in violation of activities permitted by its licence.

Authorities implemented tougher regulations for nurseries and childcare facilities by enacting the and have intensified inspections.

According to the law, nurseries, day care centres, play schools and similar facilities require licence from the Ministry of Labour and Social Affairs to operate.

To acquire the licence, they need to make a deposit of QR100,000 covering the licence period and renewal and fulfil other conditions.

The ministry will refund the deposit if the owner decides to shut down the nursery.

It will also set up a separate entity to monitor the practices of these institutions.

Within a month after obtaining licence, nurseries are required to formulate and submit a set of their internal administrative policies, including fee structure, healthcare, entertainment, food and other details for the ministry’s approval.

Penalties for an institution operating without a licence could include a fine of QR100,000 and a jail term of up to two years for the owner.

Children above four years can be admitted to kindergartens while those under four can be enrolled in nurseries, play schools or crèches.

All staff of these facilities are required separate certification from the ministry and regulated by the labour law.