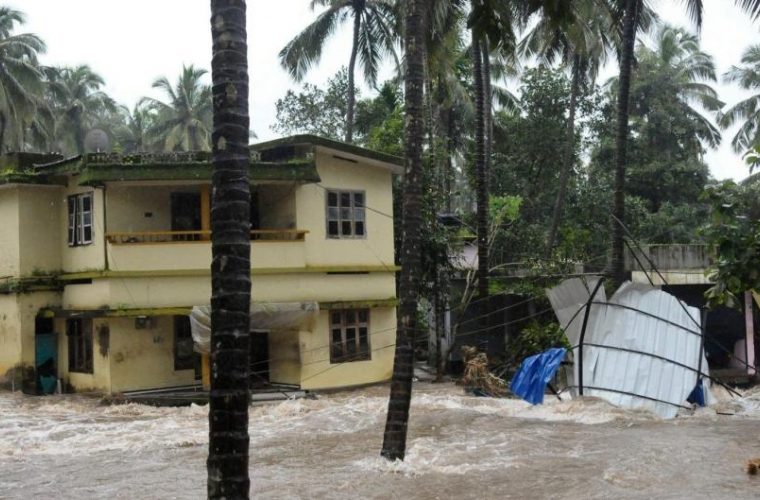 The death toll from major floods in India's tourist hot spot Kerala has jumped to 106, officials said Thursday, with nearly 150,000 people left homeless by rising waters across the southern state.

"The official toll now is 106 dead. A total of 1,331 camps have been opened across the state, in which 147,000 people have moved in by this evening," a Kerala state disaster management official told AFP.

Kerala's government has described the crisis -- among the worst in decades -- as "extremely grave" as it launched rescue operations to help thousands who remain trapped by floodwaters.

Hundreds of troops led a desperate operation to rescue families trapped by mounting floods in the state.

Helicopters airlifted stranded victims from rooftops and dam gates were thrown open as incessant torrential rain brought fresh havoc to the southern state that is a major international tourist draw.

The state, famed for palm-lined beaches at resorts such as Bekal and tea plantations, is always battered by the annual monsoon but this year's damage has been the worst in almost a century.

State authorities said 21 more deaths had been confirmed Thursday taking the official toll to 86. Media reports said up to 30 more people were feared dead in landslides and rivers that burst their banks, flooding scores of villages.

At least eight people were killed when an irrigation dam burst and a landslide hit three houses in the town of Nenmara, Palakkad district, authorities said.

Vijayan said 80 dams have reached danger levels and appealed to the population not to ignore evacuation orders.

Army and coastguard helicopters, lifeboats and navy diving teams have been brought to the stricken state where an extra 540 troops were deployed Thursday. More are due in coming days.

The army said helicopters carried out scores of rescue operations. They also dropped food and water and appealed for victims to stand in open fields or on rooftops away from trees so helicopters were not damaged during rescue efforts.

More than 60,000 people have already sought refuge in relief camps.

"At least 6,500 people are stranded in different parts of Kerala and the situation in three districts is particularly grim," a state disaster management official told AFP.

Floods have also hit other states, including Karnataka and Madhya Pradesh, where eight people at a popular picnic spot were swept away by a sudden surge of water.

Kerala families could be seen paddling boats provided by the military, while in some areas families commandeered local wooden boats to ferry themselves to safety.

The government says 10,000 kilometers (6,000 miles) of Kerala roads have been destroyed or damaged and hundreds of homes lost.

It has ordered the opening of gates at 34 dams and reservoirs where water levels reached danger levels.

Cars and livestock washed away in the floods were seen on Indian television, whilst men and women waded through chest-high waters that flowed through village streets.

Many used social media to send rooftop distress calls, some with video.

A member of parliament from Kerala, Shashi Tharoor, shared on Twitter an appeal for help made by a woman who said she was trapped on the third floor of a temple with phone batteries running out.

"Over 36 people including myself and family stranded here. Phone network and charge finishing please help in any possible way," Devika Sreekumar said in the Facebook post.

Greeta Mathew pleaded for help for her family in a Twitter message.

"Anybody reading this,PLZ HELP. My relatives are stuck on the upper floor of house with an 8 months pregnant lady, in Edayaranmula, Pathanamthitta dist. All rescue control rooms' numbers busy. No rescue team reached yet. No contact with family since last evening," she said.

North and central Kerala has been worst hit by the floods but all 14 of the state's districts have been put on "red alert" as heavy rain is predicted for several days.

In the main city of Kochi, the international airport will remain closed until at least August 26, authorities said.

Prime Minister Narendra Modi said Thursday on Twitter that he has ordered the defence ministry "to further step up the rescue and relief operations across the state. Praying for the safety and well-being of the people of Kerala".

Kerala needs our help. If you are looking for a way to help and donate, please click below article to find out how.

Here's how to help flood-hit people of Kerala from Qatar 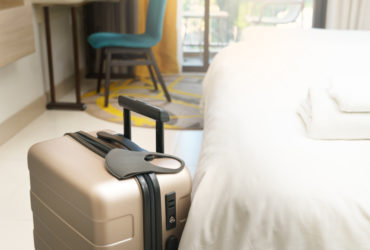 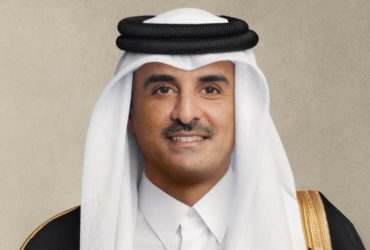 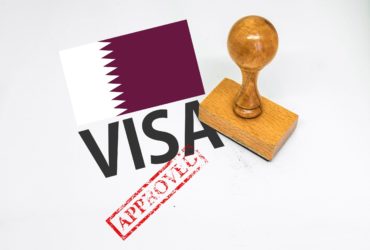 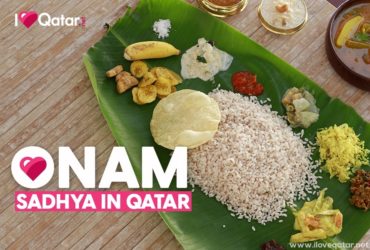 DINING / FOODIE NEWS
Gear up for an elaborate Onam Sadhya and the places to order from in Qatar! 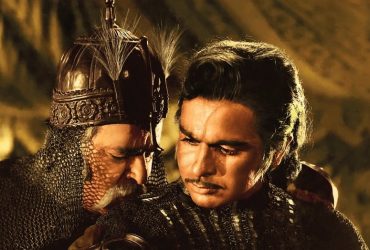