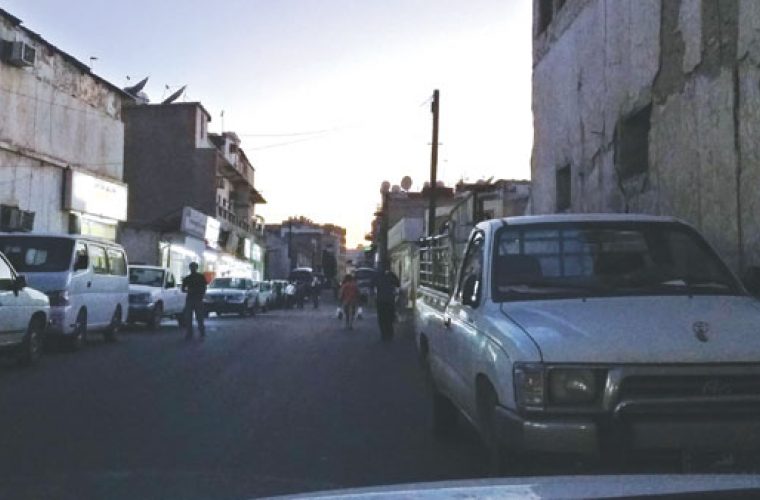 The Qatar General Electricity and Water Corporation (Kahramaa) has started disconnecting electricity in some accommodations in the Msheireb area, a resident told Gulf Times yesterday.

Thousands of low-income expatriates, mostly employees of shops in the area, are among those affected.

Kahramaa had earlier announced that electricity to the buildings in question would be disconnected last Friday but this was delayed.

Most of the residents of the old and dilapidated buildings are Asian expatriates - Nepalis, Bangladeshis, Pakistanis, Indians and Sri Lankans.

“We have decided to stay here itself, even without electricity,” the resident said, adding: “We have nowhere to go, what will we do?”

A shop employee, living in a building which also houses 249 others, said he wanted to go to the National Human Rights Committee today to file complaints, together with a number of other residents.

Some accommodations house an average of 100 to 150 low-income workers. During a visit to the area around 6pm yesterday, the area affected by power disconnection remained shrouded in darkness.

Many of the shops and business establishments have been spared from Kahramaa’s disconnection of electricity, giving them two more years to operate in the area.

Some Pakistanis staying in other accommodations said they still had electricity and water but their compatriots had started vacating the affected buildings.

“Our villa still has lights but in another building, they don’t have,” said a shop employee who just came from his work. Fearing they would suffer the same fate, they admitted they needed to look for an alternate residence immediately.