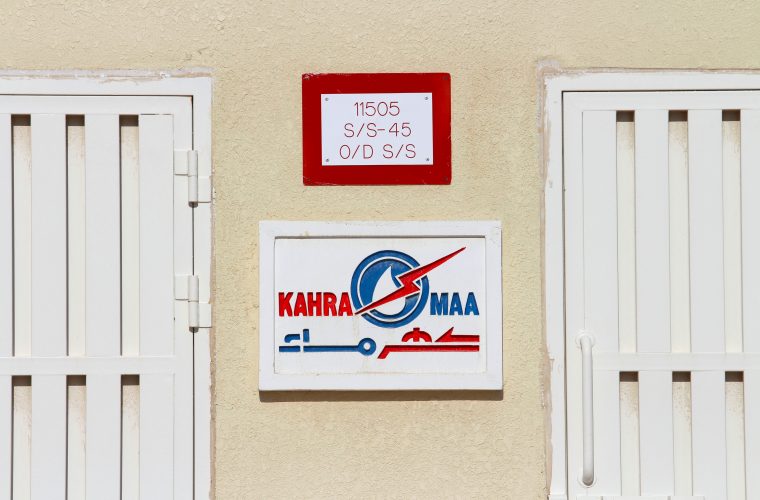 Qatar General Electricity and Water Corporation (KAHRAMAA) organized Tuesday night the third edition of Engineer Day, which aims to highlight the role of the engineer in Qatar, enhance communication and exchange of expertise among engineers, create awareness of the challenges and best engineering practices, and uncover the possibilities, capabilities, and innovations.

The event was attended by several distinguished figures in the field of engineering. KAHRAMAA hosted the Chief Executive Officer of Qatar Development Bank (QDB), Abdulaziz bin Nasser Al Khalifa, as guest of honor this year, and Chairman of Qatar Society of Engineers Khalid Ahmed Al Nasr, as well as representatives from Qatar University, Hamad Bin Khalifa University, Texas A&M University, a number of personalities, engineering students in Qatar, and KAHRAMAA's directors of departments and engineers.

In a speech during the event, KAHRAMAA President Essa bin Hilal Al Kuwari reviewed KAHRAMAA's efforts in sponsoring engineers as part of its interest in the human element as its most important investment.

Al Kuwari said that the current stage has demonstrated the inevitability of taking care of the human element and developing and qualifying his capabilities. He added that KAHRAMAA recognizes that the human being is the most important investment, hence it is working to equip him with science and knowledge to be an effective element in the economic life of the country, and a major participant in the overall development witnessed by Qatar.

Al Kuwari stressed that KAHRAMAA is working to provide a distinctive work environment that encourages young talents and stimulates creativity and innovation in the field of work and provide ideal opportunities for engineers to acquire the necessary professional and technical knowledge to qualify them to take up leadership positions.

He stated that the ambition of the Corporation and its employees has no limits. He explained that KAHRAMAA's employees strive to achieve the Corporation's vision that the performance of its employees, assets, systems, and procedures by 2030 will become a global standard for performance, technical innovation, environmental sustainability and social responsibility in the electricity and water sector, which is in line with Qatar National Vision 2030, as achieving sustainable human development is one of its most important pillars, focusing on it as a main objective within national development strategies.

The event included a short film about the engineer's career in KAHRAMAA and the distinctive training and development programs provided by the Corporation to attract engineers and provide a work environment that stimulates creativity and innovation.

The event included the presentation of working papers for KAHRAMAA engineers, where Eng. Majed Laih Al Shammari presented a working paper entitled "developing a strategic project" in which he reviewed the technical solution for the protection of the dragline from the discharge of the major strategic water tanks project. Eng. Maha Rashed Al Matwi presented a working paper entitled "the idea of an engineer" reviewing the sustainability of the life cycle of water pipes.

On the sidelines of the event, KAHRAMAA organized an exhibition of projects and inventions in which a number of its engineers participated in with their inventions and research projects, in addition to presenting projects from Qatar University and Texas A&M University.

At the end of the event, KAHRAMAA President honored the guest of honor, CEO of QDB, who talked about his success story and the most prominent milestones in his career, as well as the performers of the working papers and participants in the seminar and exhibition.