Kafala system will be abolished this year: Labour minister 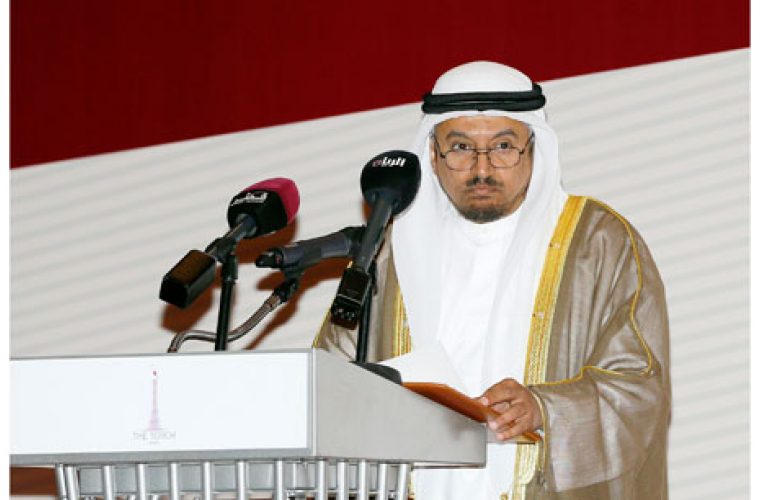 Qatar’s Labour and Social Affairs Minister H E Abdullah Saleh Mubarak Al Khulaifi said yesterday he hopes the country’s “kafala” system will be abolished before the end of this year.

Under the system, employers in the country can prevent foreign workers from changing jobs or leaving the country.

The Minister said he was “90 percent” certain the system would be replaced within the next seven months. “I hope it will be prior to the year end,” said Khulaifi, speaking at a press briefing in Doha to foreign reporters.

“We discussed it, our stakeholders have looked at it... Now it is on track.

Asked if the scheme would be abolished by the end of the year, Khulaifi replied: “I am 90 percent hopeful or believe that it will be.”

Doha says it will replace the system with one based instead on employment contracts.

These contracts would last a maximum of five years and the current exit permit system would be replaced with one where workers give the authorities a maximum of 72 hours’ notice that they want to leave the country.

The proposed reform has been discussed by the cabinet and is currently being considered by Qatar’s Shura Council, an assembly which has the power to draft new laws.

This would ensure that up to one million workers get paid at least once a month and, in some cases, every fortnight.

Many labourers working on major infrastructure or World Cup projects within the country have complained that payment of their salaries are often delayed.

“We are not hiding from our problems here in Qatar, we are facing them,” said Khulaifi.

“We know that things aren’t perfect but they are better than they were a year ago and I promise you they will be better a year from now.”