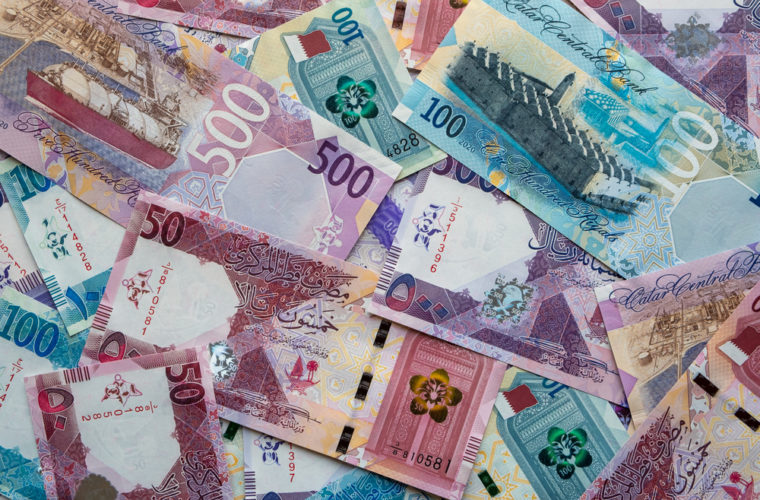 The judiciary returned a case against employees who had caused serious harm to their work to be considered again, because the evidence was not shown and consistent with the crime, and it did not show the details of the amounts resulting from the damage nor the documents on which the first-degree judgment was based.

The Public Prosecution had accused two people of causing damage to the funds of their employer, as a result of negligence in performing their job and violating their duties, and requested that they be punished under the Penal Code.

The Court of First Instance ruled that each of them be imprisoned for one year, suspended for a period of three years, dismissed from their jobs and also obligated them to return an amount of two million riyals along with deportation Qatar.

The two defendants appealed before the Court of Cassation, and requested that the case be reconsidered due to the lack of causation, corruption in the inference, and ambiguity in the narration of the incident of the case, as the experts’ report did not indicate the error of each of them and how to draw it to the conclusion it reached and obliging them to pay the fine without indicating the amount and share of what each of them paid.

Article 151 of the Penal Code stipulates that the crime of unintentional harm requires the fulfilment of the condition of public employee capacity, the type of interests affected by the harm resulting from the crime and the material and moral pillars, and for their availability, the non-intentional error is required such as negligence, breach of their duties or abuse of authority.

The judgment before the court was based on the report of the expert committee, which did not specify the responsibility of each person, did not specify the details of the sums resulting from the damages that occurred, and did not indicate the documents that the experts relied on and the value of each document, which confirms the inadequacy of the judgment. From the foregoing, the judgment must be distinguished and returned to be considered again, and in another body. 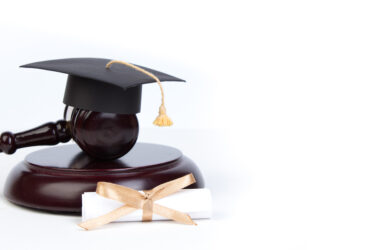 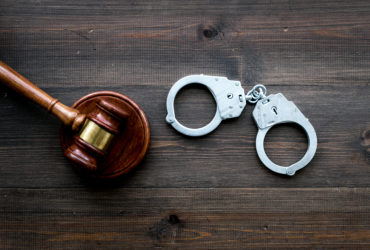 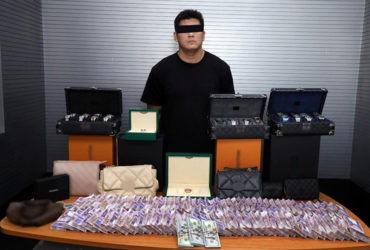 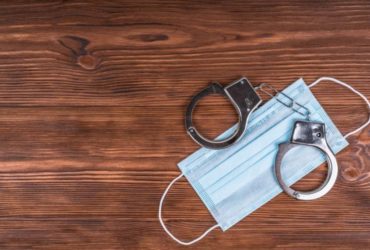 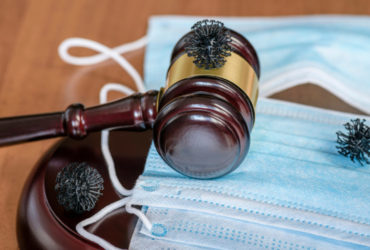