Both teams, together with the tournament’s third-placed team, Iraq, will represent Asia at the Rio 2016 Olympic Games in Brazil.

AFC President Shaikh Salman bin Ebrahim Al Khalifa said after the final: “I would like to offer my heartfelt congratulations to Japan for their win and their magnificent performances throughout the tournament. The Korea Republic team should also be praised for their valiant efforts.

“My congratulations go also to the “team behind the team”, the delegation and the Japan Football Association. In Japan, Korea Republic and Iraq Asia will have a strong trio going into the Olympics.”

The AFC President went on to thank the local organisers, noting: “The tournament has been a resounding success and I would like to extend my gratitude to the Qatar Local Organising Committee and Qatar FA for all their hard work to help deliver this world-class event.

“The AFC U23 Championship has provided an excellent opportunity for Qatar to showcase its capacity to organise an international football tournament and I have no doubt that the country and Qatar Football Association will go on to host a wonderful FIFA World Cup.”

Saturday’s final, a repeat of the 2012 Olympics bronze medal match which was won by Korea Republic, was an eagerly anticipated encounter with both silverware and regional pride on offer for the two East Asian powerhouses.

This time around however, it was Japan who triumphed as substitute Takuma Asano came off the bench to score twice and earn Japan a dramatic come-from-behind win.

Kwon Chang-hoon’s and Jin Seong-uk gave Korea Republic a two-goal cushion by the second minute of the second half, but Asano’s introduction in the 60th minute turned the game in Japan’s favour with the Sanfrecce Hiroshima striker scoring either side of a goal by Shinya Yajima to seal the Japanese fight back. 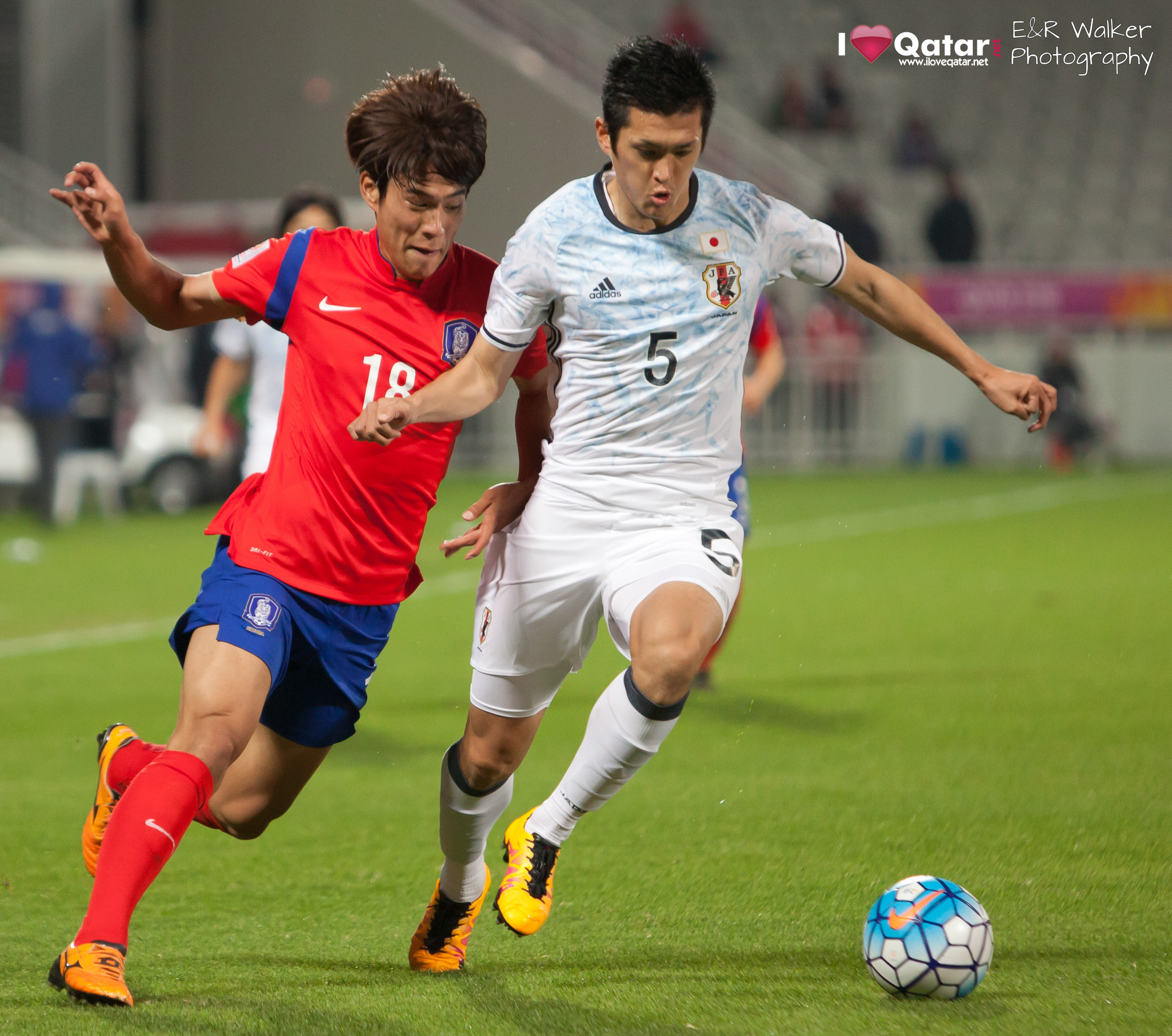 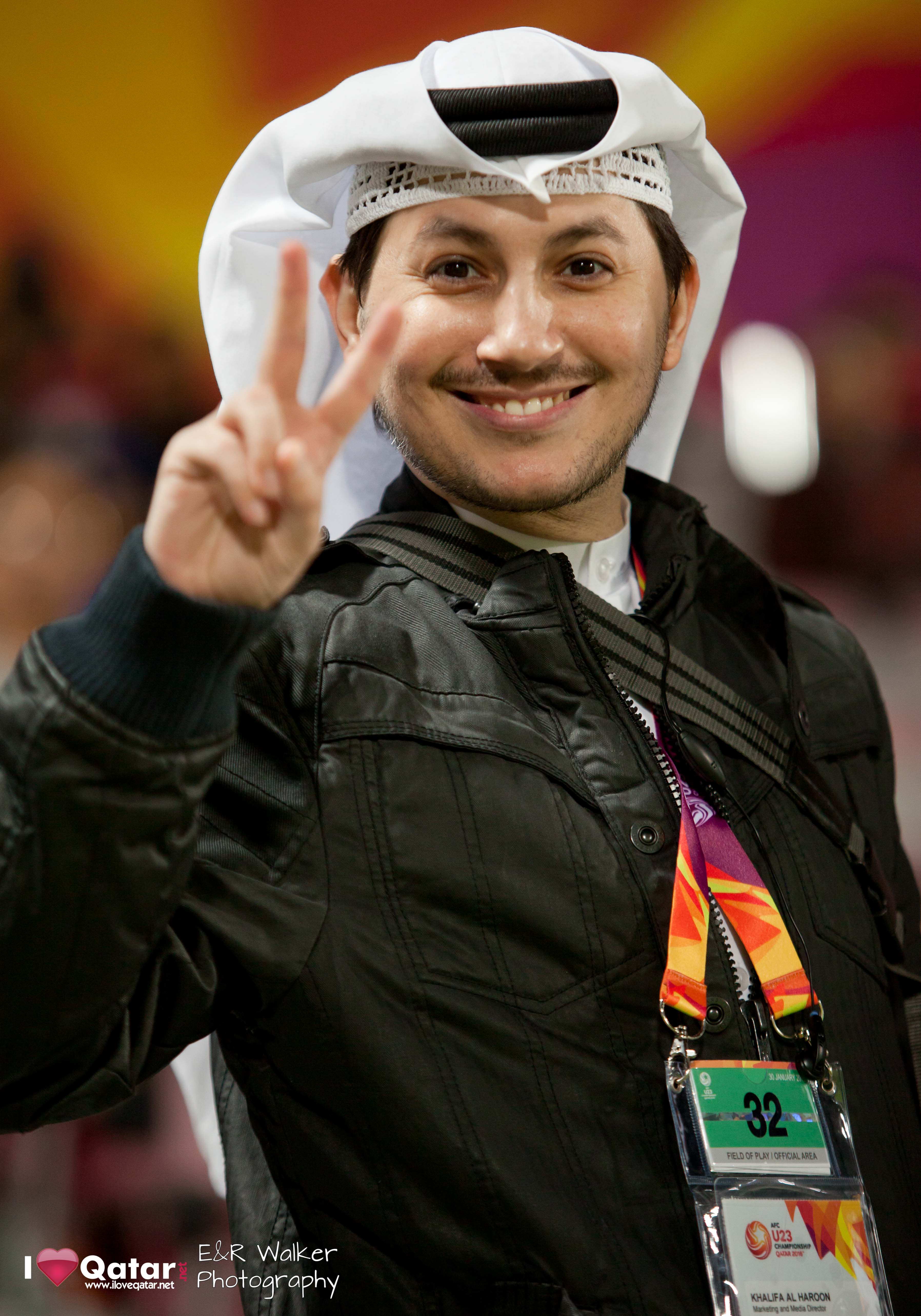 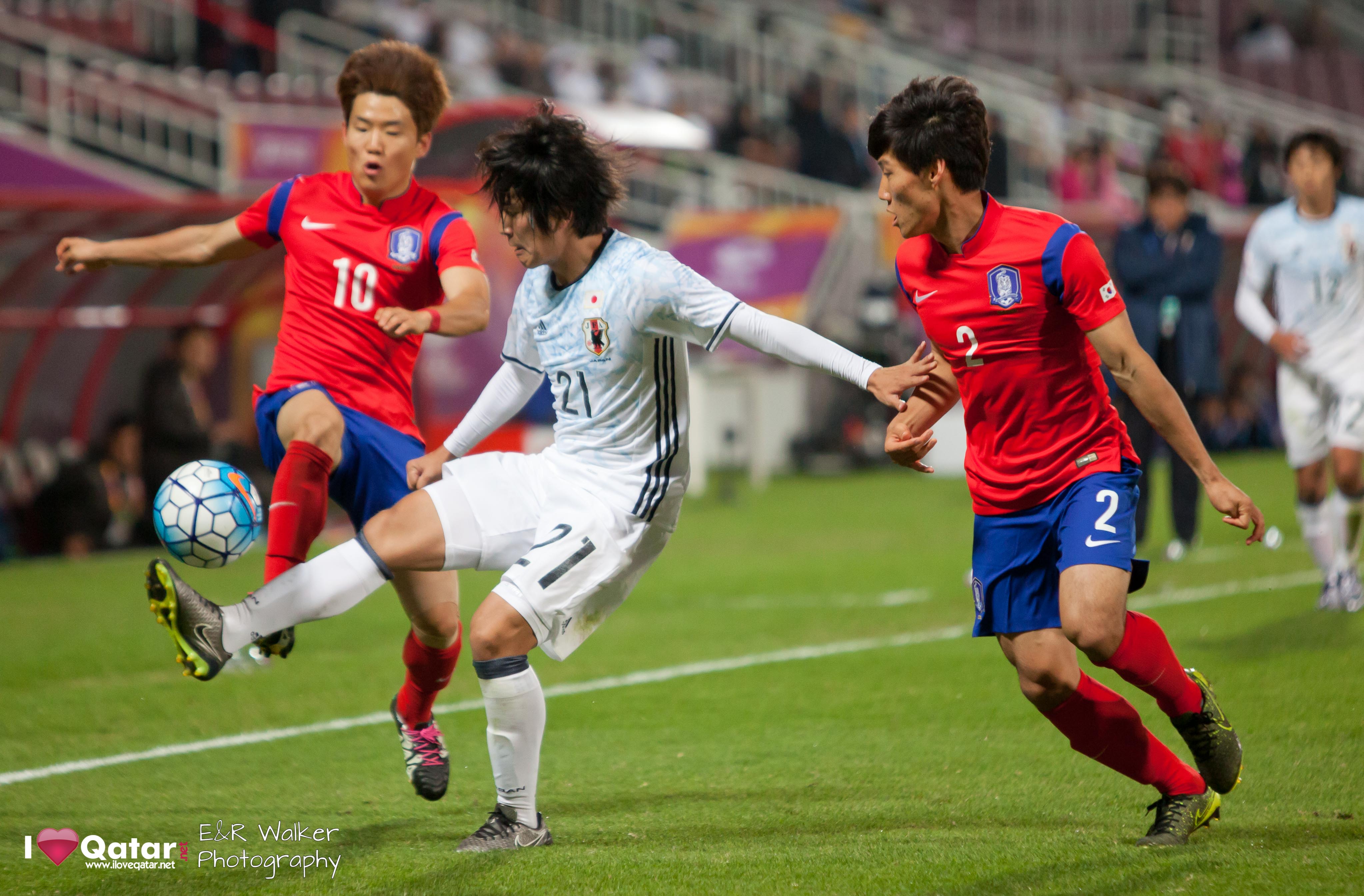 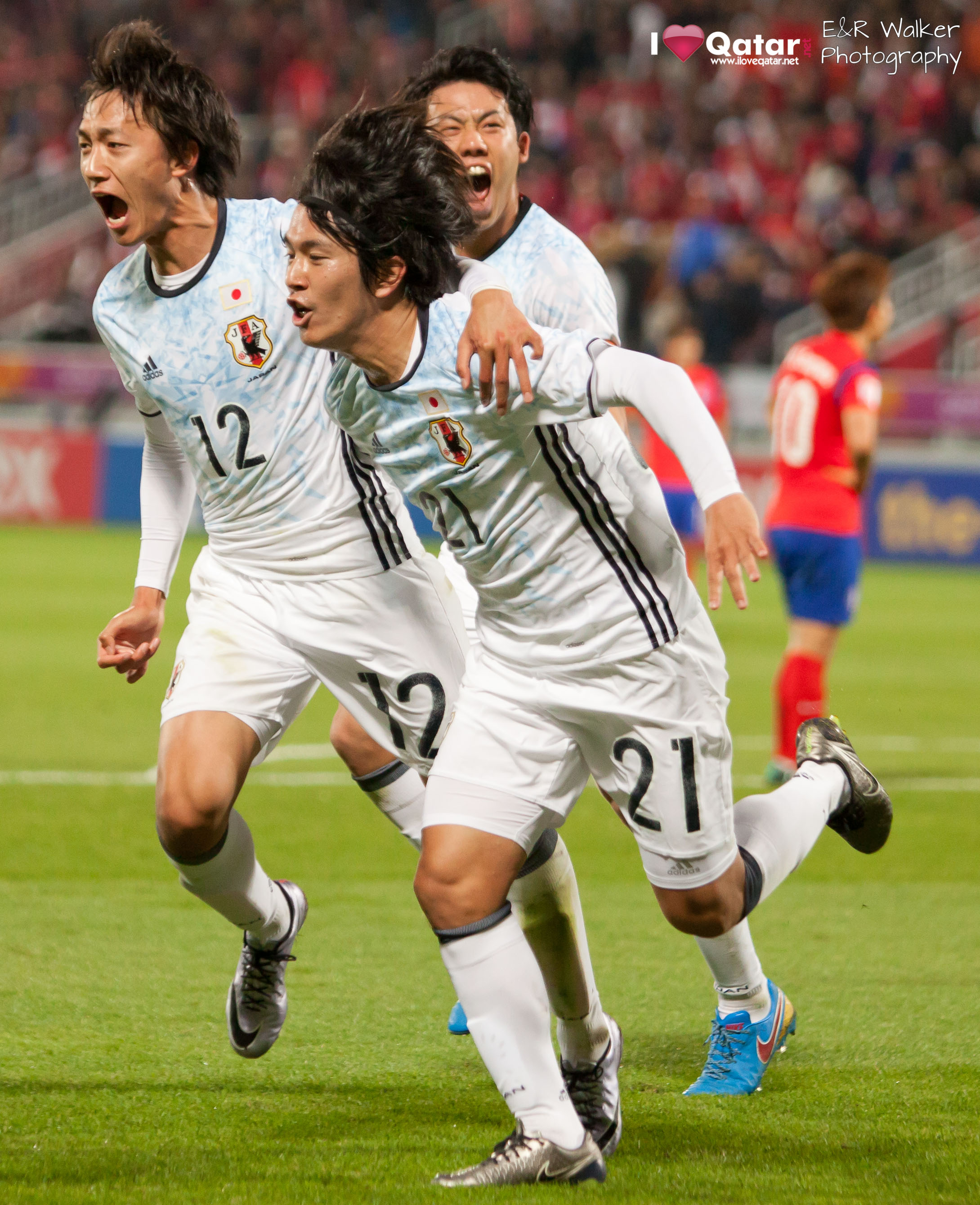 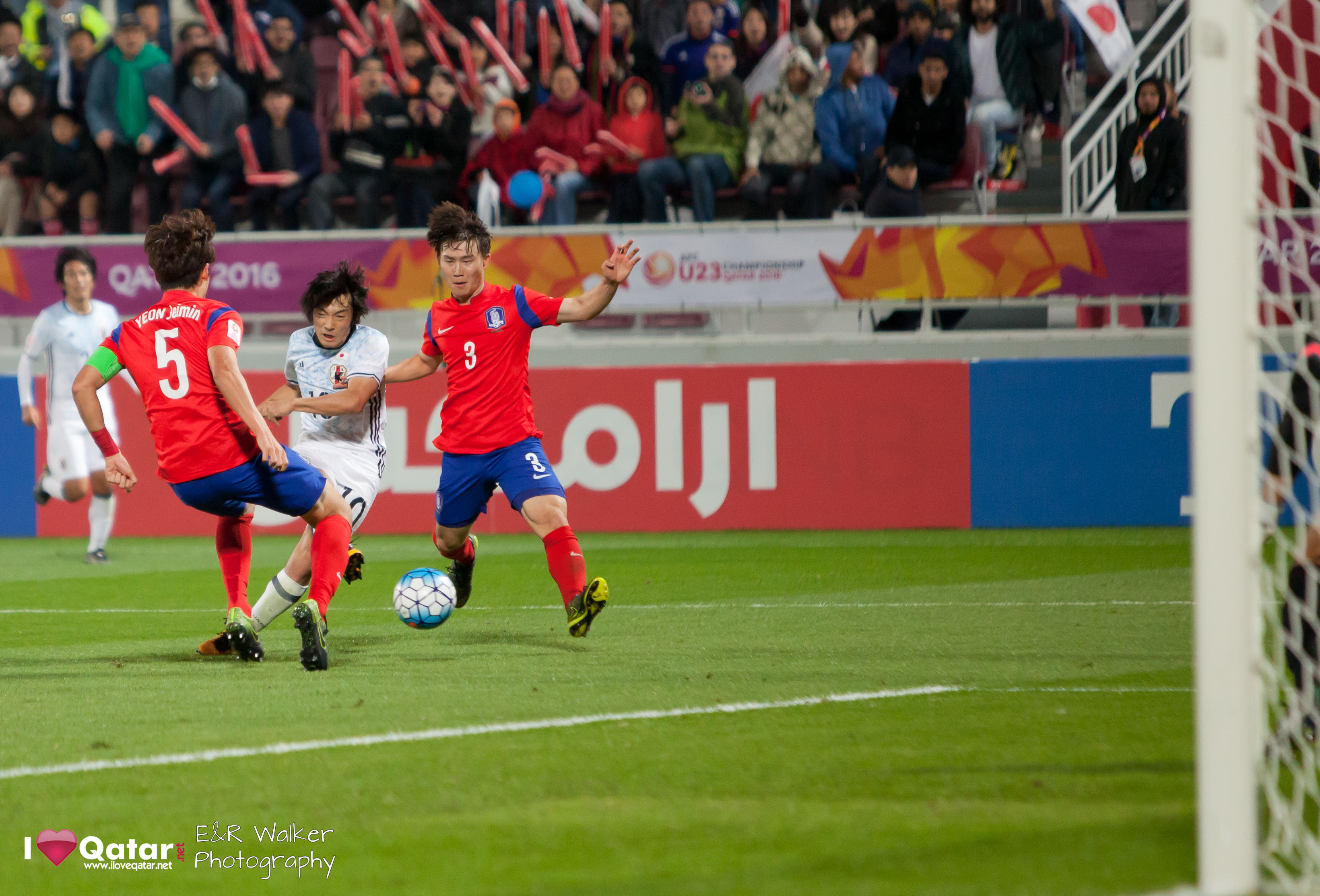 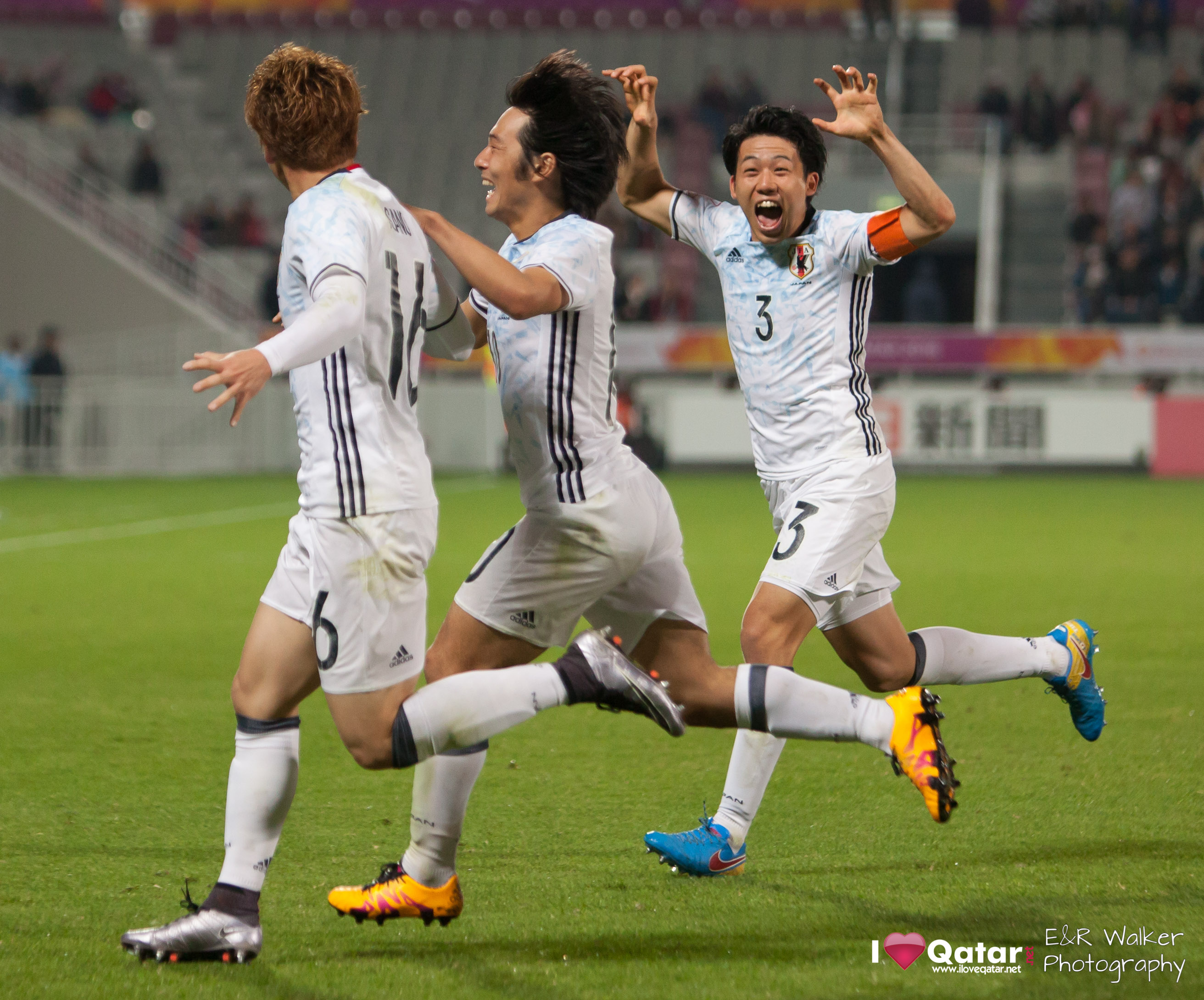 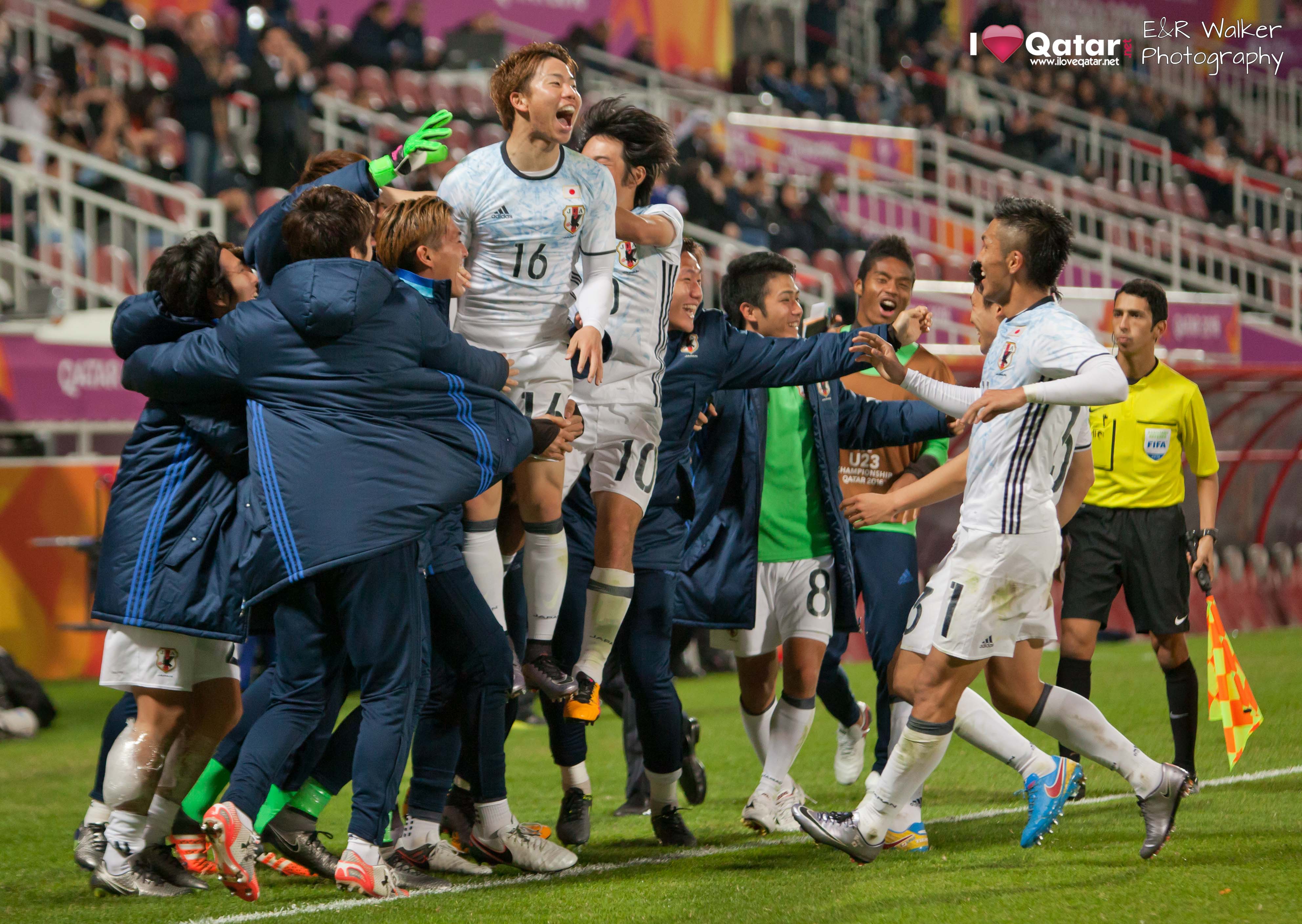 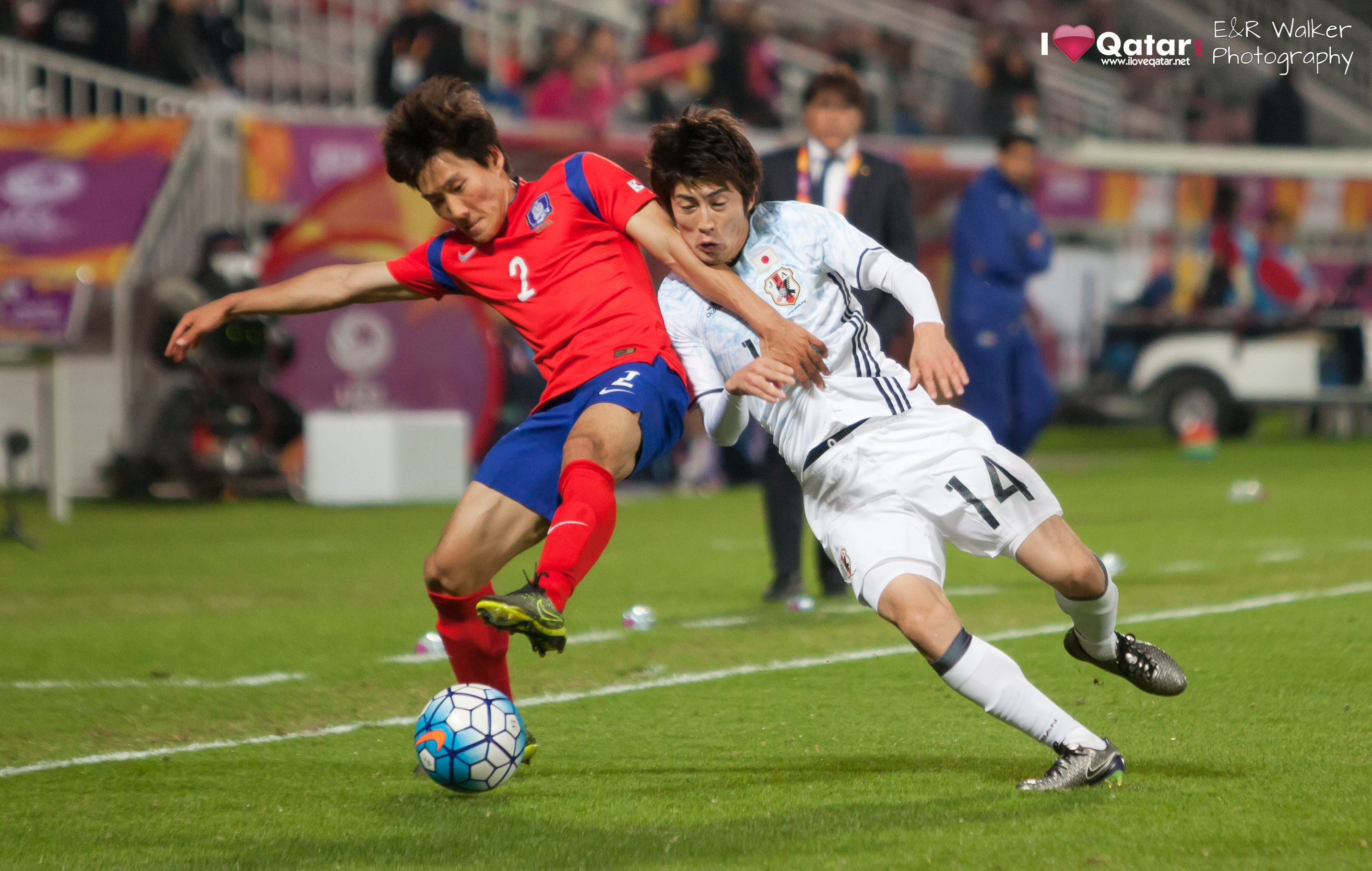 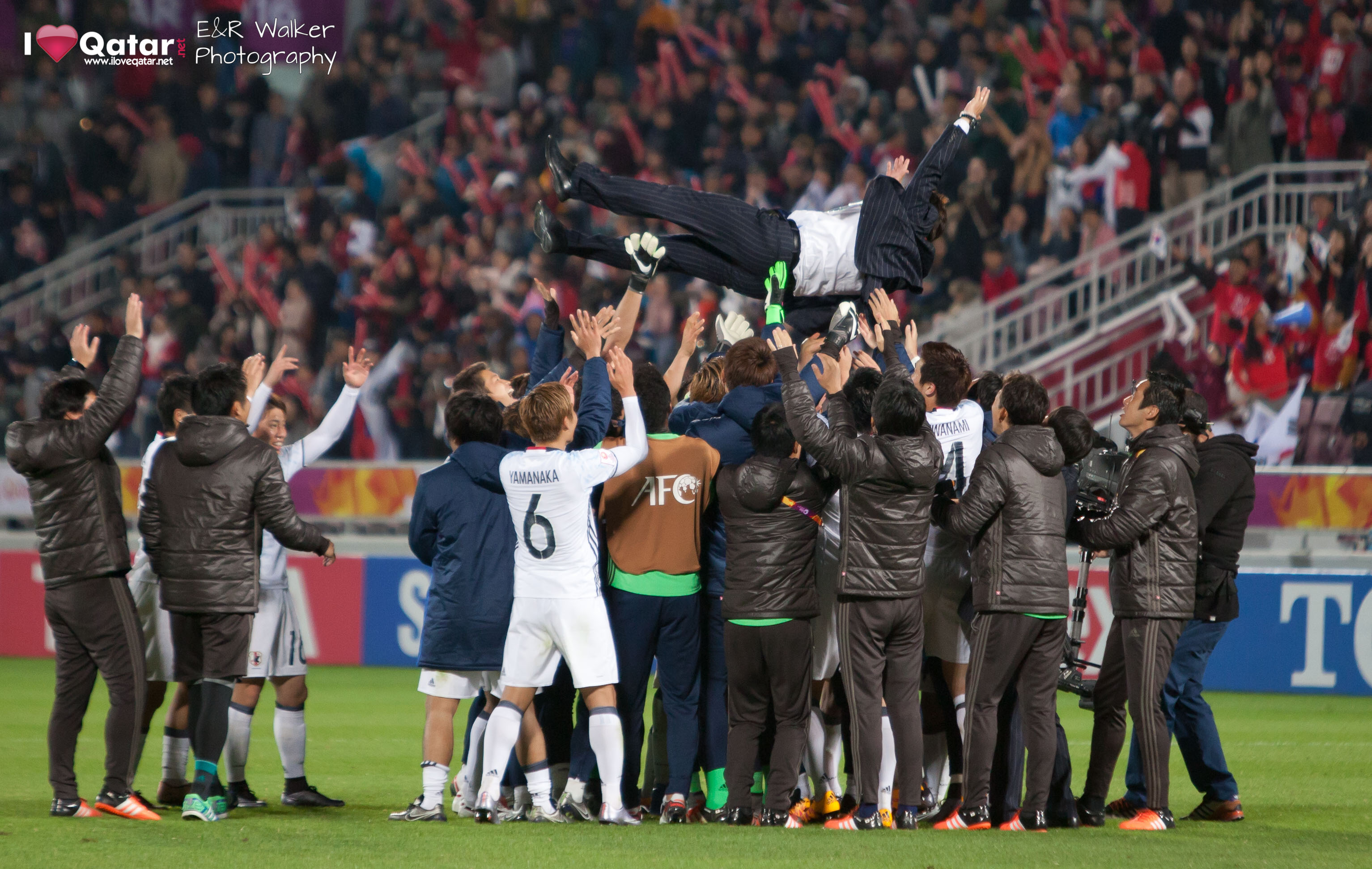 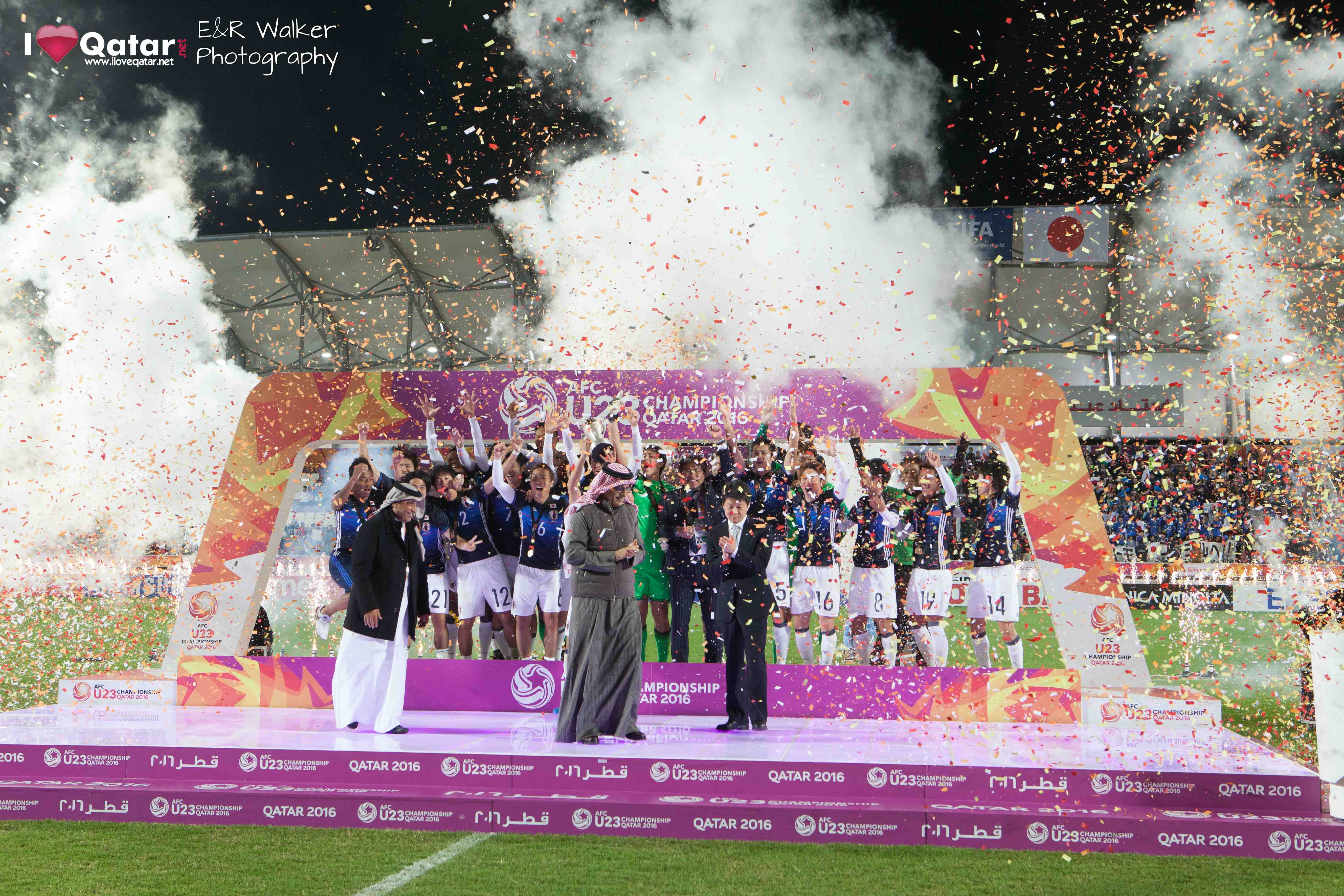 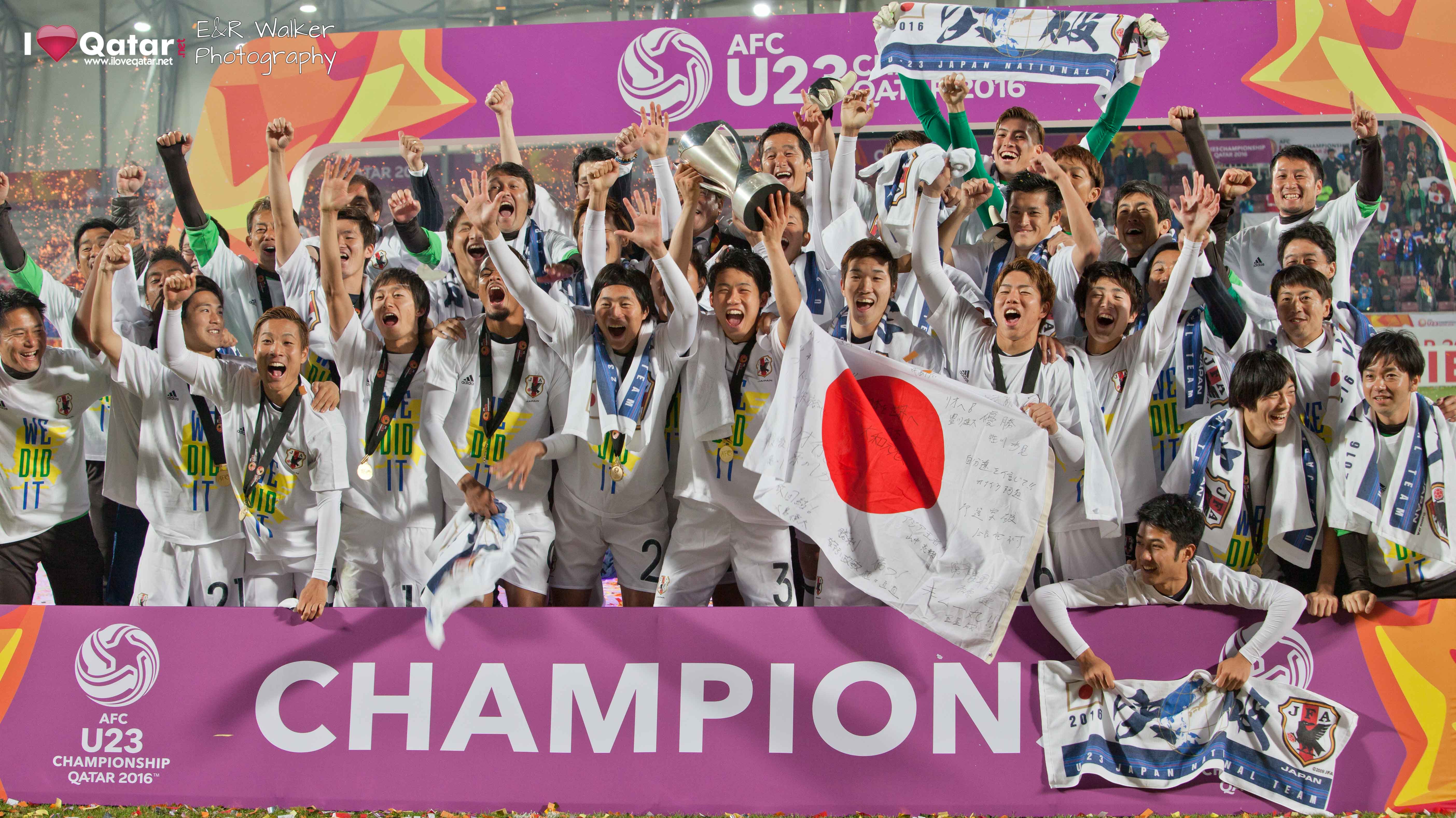 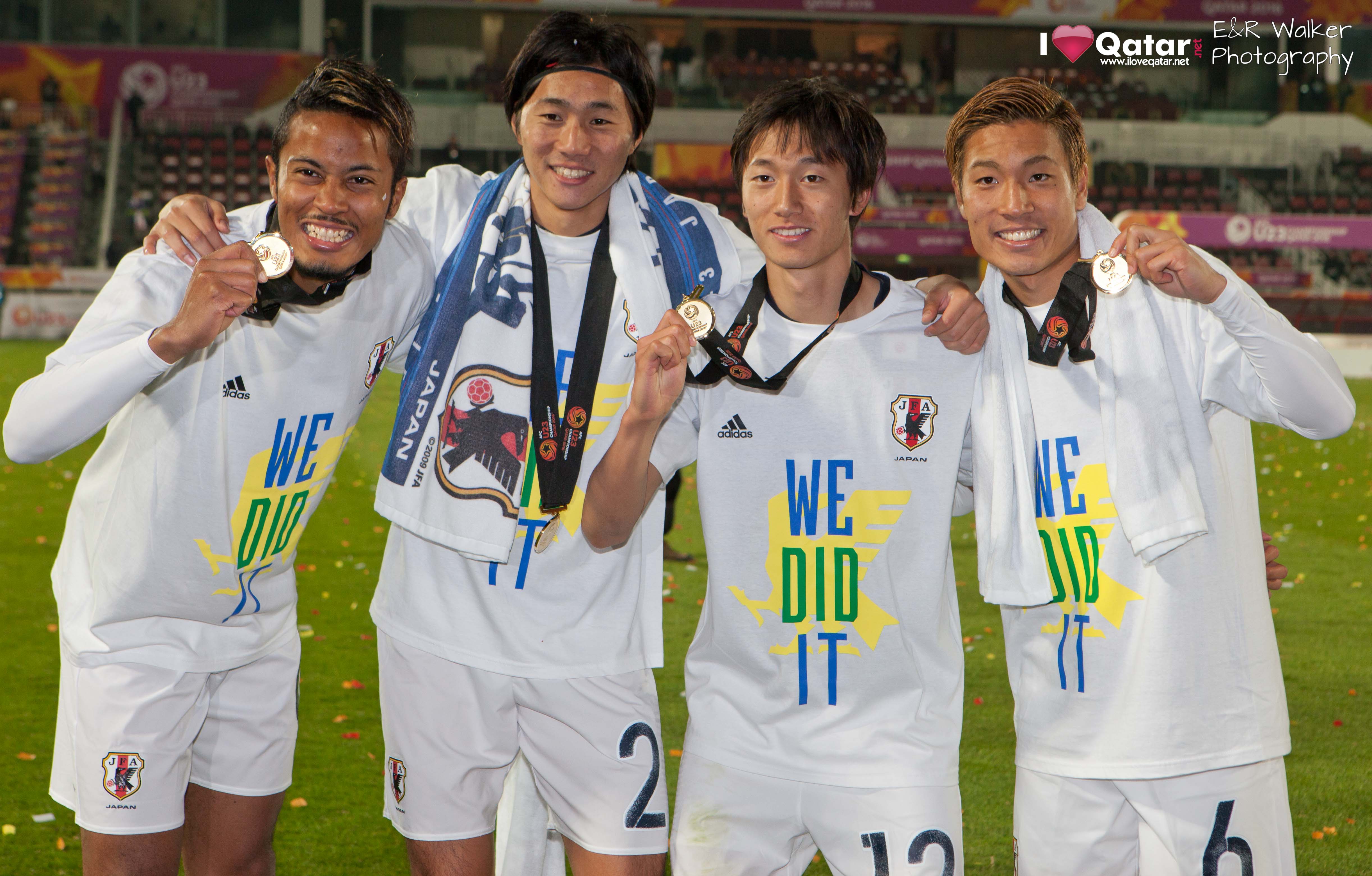