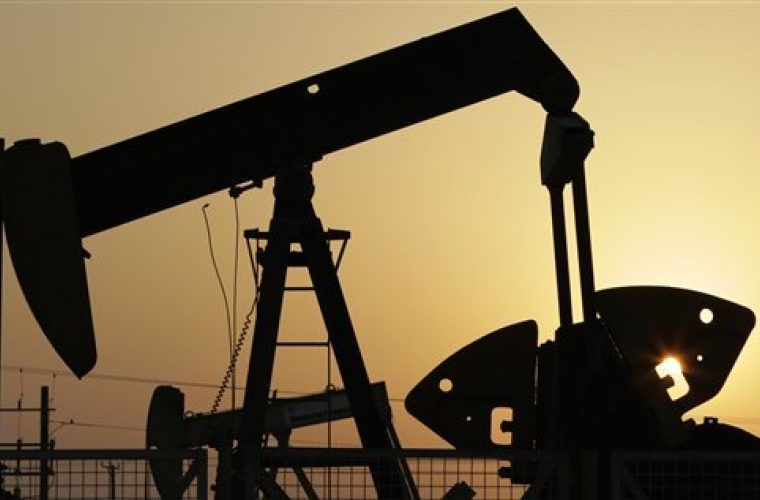 Iran on Wednesday snubbed a proposal agreed to by four oil powerhouses to cap their crude output if other producers do the same, with a senior Oil Ministry official saying Tehran has no intention of freezing oil output levels.

Mahdi Asali, Iran's OPEC envoy, said his country will in fact keep increasing crude exports until it reaches levels attained before international sanctions were imposed on Tehran over its nuclear program.

The remarks come a day after four nations — Russia, Saudi Arabia, Qatar and Venezuela — conditionally agreed in Qatar to cap their output at last month's levels in order to halt a slide that has pushed oil prices to their lowest point in more than a decade. Oil prices recently plummeted to under $30 a barrel, the lowest in 13 years.

The four countries made their announcement following an unexpected, closed-door meeting on Tuesday in the Qatari capital of Doha that pointedly did not include Iran. They agreed to act only if other producers made similar freezes.

Asali said the fall in oil prices should be blamed on oversupply and that it was up to Saudi Arabia and others to cut down production to boost oil prices. He said the four nations that participated at the Doha gathering could stabilize oil prices on their own — if they cut their production by 2 million barrels a day.

"These countries increased their production by 4 million barrels when Iran was under sanctions," Asali was quoted as saying by the Shargh daily. "Now it's primarily their responsibility to help restore balance on the market. There is no reason for Iran to do so."

Iran is eager to ramp up its exports now that sanctions related to its nuclear program have been lifted, saying recently it aims to put another 500,000 barrels a day on the market. Figures from the International Energy Agency show it pumped 2.9 million barrels daily in December, before sanctions were lifted.

Iran used to export 2.3 million barrels per day but its crude exports fell to 1 million in 2012.

On Tuesday, Iran's petroleum minister, Bijar Namdar Zangeneh, signaled the Islamic Republic has no intention of giving up its share of the market. He acknowledged that global markets are "oversupplied," but said Iran "will not overlook its quota," according to comments carried by his ministry's Shana news service.

Even with Iran's cooperation, it was unclear if the Doha plan would be enough to put a floor under prices.

The United Arab Emirates' energy minister, Suhail Mohamed al-Mazrouei's, refused on Wednesday to discuss the Doha proposal, suggesting regional rivalries also may be in play. Qatar and the Emirates, both oil and gas powerhouses in their own right, also compete with each other in the aviation industry and cultural pursuits.

Al-Mazrouei, who gave a keynote address at the 2016 CIS Global Business Forum in Dubai, mentioned low oil prices in passing in his speech. Afterward, journalists followed him outside.

"I will only talk about this conference," he said, before smiling and walking away from reporters' shouted questions.

Kuwait, another Gulf OPEC member, however signaled it was willing to go along with the Doha plan.

Anas al-Saleh, who is Kuwait's deputy premier, finance minister and acting oil minister, said in a statement his country was committed to the proposal if others join in.

"Kuwait hopes the agreement would provide a positive atmosphere for oil prices, and for the market to regain balance, and calls on all to support stability of markets," he said.