Invest in technology to fight disease and poverty: Gates 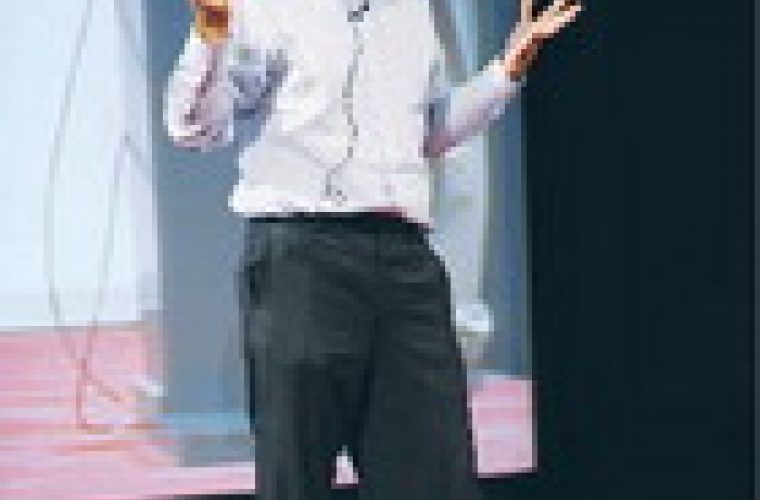 Microsoft founder Bill Gates yesterday stressed how modern technology has helped the needy and the poor around the world, especially in combating health problems, and said people, governments and the private sector must join hands to achieve development. Delivering the keynote speech before participants in the International Conference on Information and Communication Technologies and Development (ICTD 2009) at the Carnegie Mellon University of Qatar, Gates, who is also co-chair of the Bill and Melinda Gates Foundation, dwelt at length on how innovations in technology have reduced the prevalence of many diseases, especially among children, in a big way compared to 50 years ago. This was also a subject of his discussions in his meetings with Gulf leaders and regional foundations earlier, whom he lauded for doing good work which, he said, would have an enormous impact in terms of improving global health and fighting poverty. “I look forward to deepening the relationships here,” he stated. “Investments in global health and development are delivering results and saving lives around the world”, Gates said. He, however, added there were still millions of people in developing countries, mostly children, who die each year from diseases that are preventable and curable. “The world must do more to address these problems,” he said. The foundation that the Gates couple have established has been supporting initiatives to combat global health challenges. The foundation funds research with the belief that scientific breakthroughs could lead to advances against multiple diseases. Gates said innovations in technology can help combat poverty in Third World countries, but it needs governments, people and the private sector to all come together and work for this goal. Technology is a tool to address the problems of health care globally, especially at this time, when vaccines and medicines can defeat many of the world’s deadliest diseases, he said. Gates said 80 percent of the vaccines are available worldwide but millions still die of diseases because of lack of adequate health care. He expressed the hope that with continuing medical research, the number of cases of death from diseases would be cut by half by 2025. http://thepeninsulaqatar.com/Display_news.asp?section=Local_News&subsection=Qatar+News&month=April2009&file=Local_News2009041913838.xml