Interpol ups search for Pakistani who trafficked giraffes to Qatar 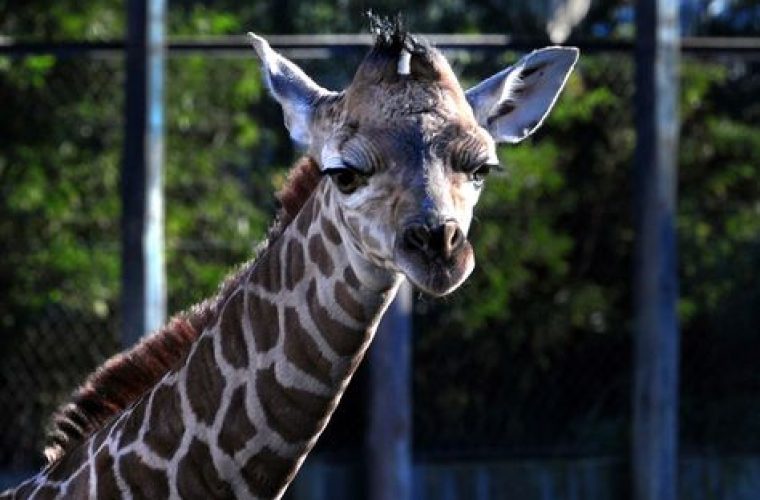 An International campaign has launched to capture a Pakistani man who allegedly trafficked more than 100 live giraffes and impalas to Qatar from Tanzania.

Ahmed Kamran, 29, allegedly coordinated the animal smuggling operation in 2010. He allegedly paid to transport the animals on a military plane from Kilimanjaro International Airport to Doha.

Kamran is among 139 people from 36 countries on a list released by Interpol last week that targets those accused of significant environmental crimes.

It is not known what happened to the wildlife trafficked to Qatar.

Tanzania fired its top official responsible for managing wildlife and two of his subordinates after they were accused of being involve, Reuters reported in 2012.

“Even the smallest detail, which you might think is insignificant, has the potential to break a case wide open when combined with other evidence the police already have,” he said.

“Sometimes all it takes is a fresh pair of eyes to bring new momentum to an investigation and provide the missing clue which will help locate these wanted individuals, some of whom have been evading justice for years.”