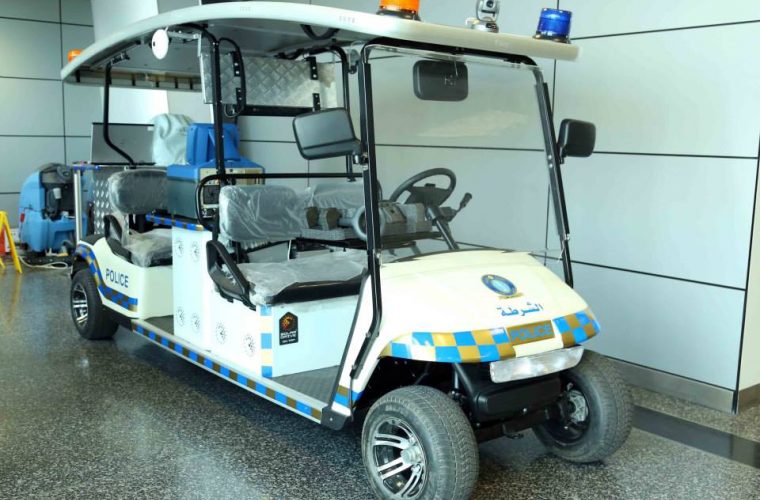 A high-tech vehicle kitted out with a portable fingerprint and document scanner connected to international security agencies has been deployed at Doha’s new international airport.

“It is easy to use: the vehicle is portable and transmits information to the command centre or any government agency in real time.

“We are now capable of viewing a person’s information from our data base in Qatar and outside the country.”

The technology will be mostly used for security purposes, with direct access to agencies such as Interpol.

But it also can read boarding passes and assist passengers lost or running late to their flight.

It will be deployed on a solar-powered golf cart fitted with video cameras to record movement in the airport, which opened in April.

Al Mazrouei said the technology could be used at other venues, such as sports stadiums and border check-points in the future.

“This is a new concept; a new idea, which is going to bring added value to the airport and to its reputation as an international gateway,” he said.

“This latest security addition does not only enhance the safety of passengers, airport personnel and the general public but it also makes it easy for authorities to assist people and address any situation.

“Its wireless technology gives authorities the much-needed opportunity to make decisions on the spot.”