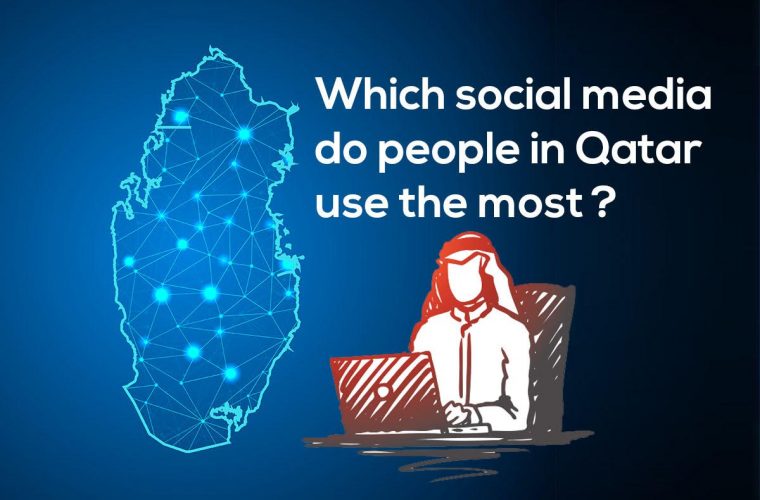 There are approximately 2,108,970 Internet users in Qatar as of 2016, when the population was just on its way to 2.3 million—more than 90% of the total headcount that time.

In a fresh update by the Ministry of Development Planning and Statistics, population in Qatar towards the end of August has skyrocketed to a total of roughly 2,562,000 with an increase of 4.5% from last July, and 4.7% from the same period last year.

Now the next question is: How many from this more than 2.5M people in Qatar uses the internet on a daily basis? Is it credible to say that as the population grows, the number of those who can access the web also does?

As you may have noticed, the biggest chunk comes from the middlers (25-54 years), who for sure spends most of their day using the internet. Then we have the newly-born and early teenagers (0-14 years) on second place. This batch is debatable—same as those inside the 55-64 age bracket—as toddlers and infants are not usually that exposed yet to such but some kids as young as 4 years are the exact opposites, so we're taking at least 11% from them.

The millenials, on the other hand, are an easy fit into this category. Meaning, we're left with more than 95% of Qatar's entire population to be internet users, a match with North Western University Qatar's (NU-Q) findings in a recent Media Use in the Middle East survey.

Listed below are some of the coolest and most interesting internet figures from the NU-Q:

of Qataris use WhatsApp—the most used social media platform in the country.

of Qataris use Snapchat—among the highest penetration rates in the world). Despite the social media platform's widespread backlash due to its latest software update.

average hours that a Qatari spend face-to-face with their families each week despite the increased time spent online.

of Qataris said they do not trust mass media (as of 2017), more than double those who expressed this view in 2015.

of Qataris believe that international news organisations are biased against the Arab World (as of 2017)—a sharp rise from 2015's 7%.

of Qataris identify themselves as culturally conservative with a decrease in their numbers from 75% in 2015.

Did you find NU-Q's findings regarding Qataris' internet usage interesting? If yes, don't forget to like and share this article—it keeps us going!