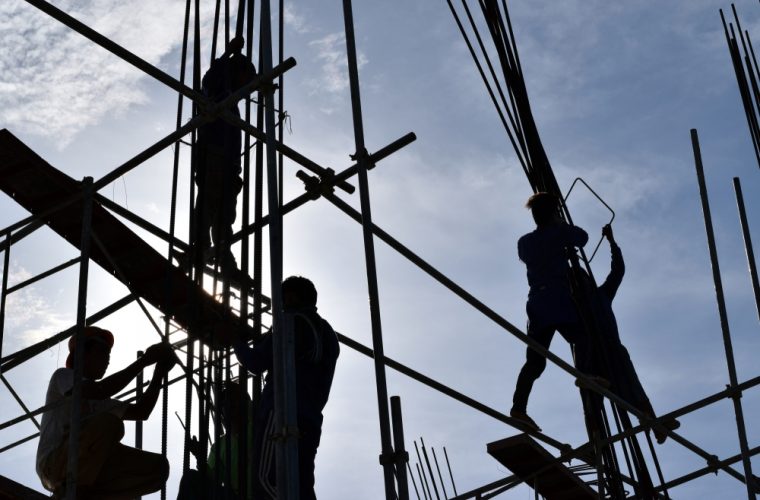 The Ministry of Administrative Development, Labor and Social Affairs today celebrated the 100th anniversary of the founding of the International Labor Organization (ILO) at Katara Cultural Village.

H.E. Minister of Administrative Development, Labor and Social Affairs Yousuf Mohamed Al Othman Fakhroo made a speech on the occasion of the celebration of the 100th anniversary of the International Labor Organization.

H.E. the Minister underlined that the State of Qatar was keen to launch a package of policies and legislative amendments to achieve decent work, which would establish and strengthen balanced working relations with its reference work contract.

H.E. the Minister also announced the Cabinet's adoption of new legislation related to the approval of the draft minimum wage law, project to establish controls to facilitate the transfer of labor to another employer during the contract period to preserve the rights of both parties as well as a draft law to abolish exit permits and apply to parties not subject to the provisions of the Qatari Labor Law and domestic workers. Such legislation will be enforced immediately after the end of its legislative session.

His Excellency also said that the Government of the State of Qatar expresses its appreciation for the technical support provided by the International Labor Organization (ILO) to achieve the outputs of the Technical Cooperation Program and that the Ministry is continuing this constructive cooperation with the ILO Office in Doha to implement the agreed action plans, H.E. the Minister added.

The participation of the State of Qatar in the centenary celebrations of the International Labor Organization (ILO) is an acknowledgement of the ILO's considerable efforts in the field of work over 100 years, which are evidence of the close partnership between the ILO and the State of Qatar.