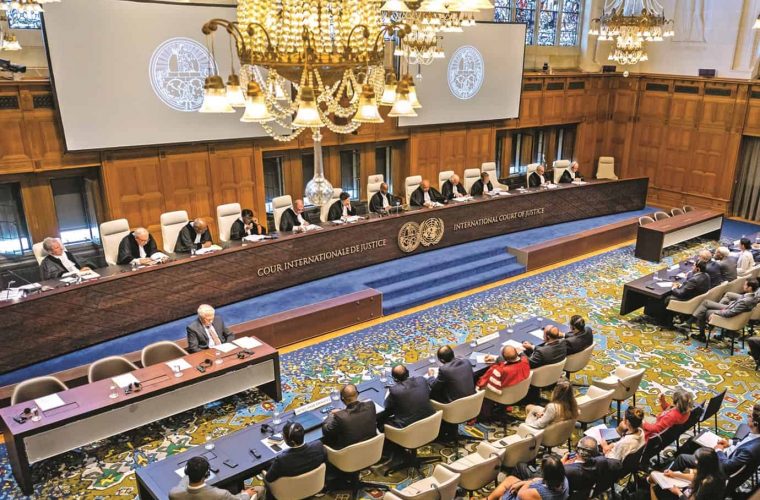 According to a report by QNA, the International Court of Justice (ICJ) on Monday issued an order granting Qatar's request for provisional measures against the United Arab Emirates (UAE) in a case relating to the UAE's unlawful and discriminatory treatment of Qatari citizens.

The court's order requires the UAE to immediately allow Qatari-UAE mixed families, who were separated due to UAE procedures, to reunite. The ICJ also said Qatari students should be given the opportunity to complete their studies in the UAE or to retain records of their studies to be able to continue their education elsewhere.

The court also ruled that Qataris should be allowed access to judicial services in the UAE.
Qatar had moved the ICJ against the backdrop of discriminatory measures imposed by the UAE against Qatari nationals since June 2017. 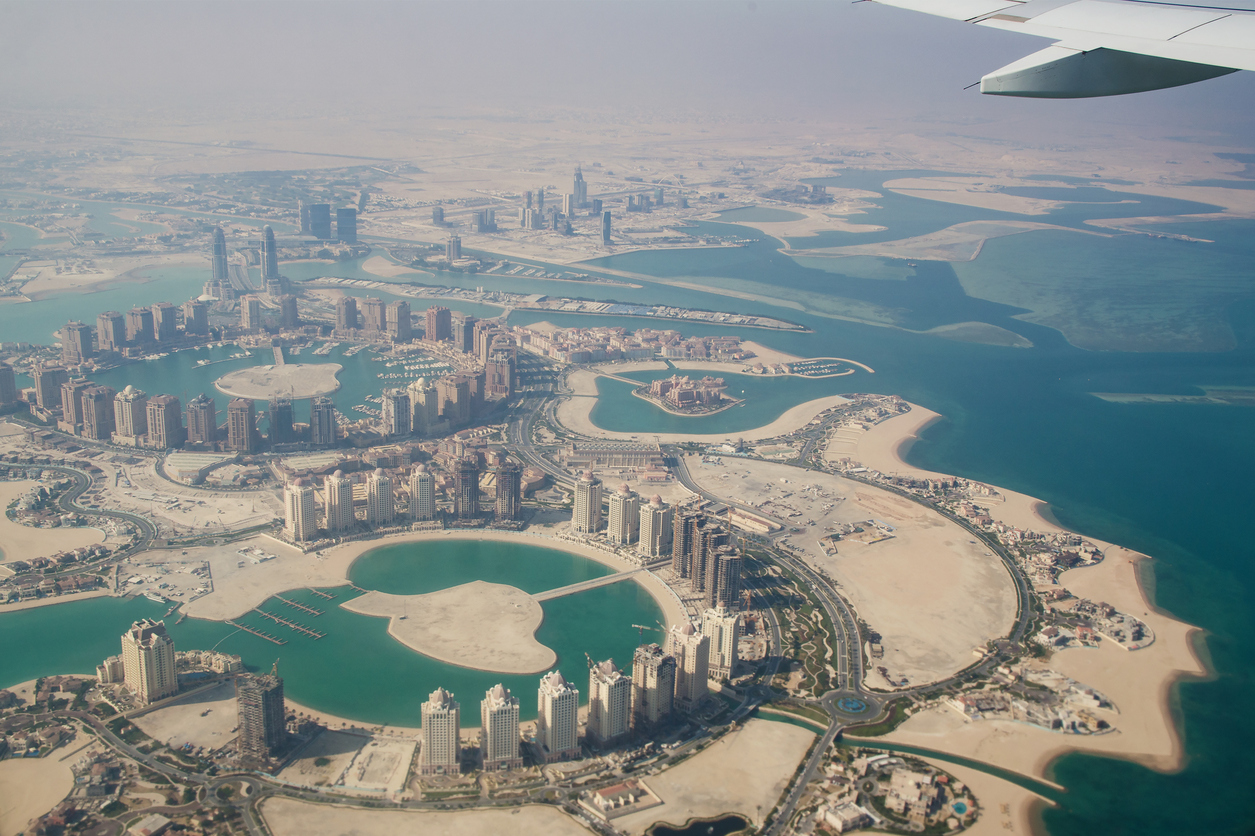 The measures included the forced expulsion of all Qatari nationals from the UAE within two weeks, banning them from entering or passing through its territories and closing UAE airspace and seaports to Qatar.

In its complaint, Qatar said that the UAE has deprived Qatari companies and individuals of their property and deposits, and rejected their basic access to education, treatment and courts in the UAE. Through the ICJ, Qatar demanded that the UAE return all the rights to Qataris and compensate them for the damages.
The UAE's actions have been widely condemned by numerous independent human rights organisations, including Human Rights Watch, Amnesty International, and Reporters Without Borders.

Qatar filed its application instituting proceedings under the International Convention on the Elimination of All Forms of Racial Discrimination (CERD) before the ICJ on June 11, 2018. The same day, it also requested the court, as a matter of urgency, to order provisional measures protecting the Qatari people from discrimination while proceedings are ongoing.

In granting Qatar's request for provisional measures, the court noted that Qatar has offered to negotiate with the UAE on the implementation of the CERD, but Abu Dhabi has not responded.
The ICJ found that the measures enacted by the UAE authorities on June 11, 2017 were intended only for Qatar nationals, which amount to racial discrimination.

HE the Spokesperson for the Ministry of Foreign Affairs Lolwah al-Khater welcomed the court's order. She said: "Qatar is very pleased that the court has not been affected by attempts to repudiate and change the facts, and taken decisive steps to minimise their effect on our people."
She went on to say that "this is just the first step in a long struggle to vindicate our rights, but it sends a strong early signal to the UAE that its actions will not be tolerated. Qatar will now press forward, and we trust the UAE will meet its international obligations and comply with the court's order in the meantime."
The case under CERD represents one aspect of a larger dispute that began on June 5, 2017 when the UAE, along with Saudi Arabia, Bahrain, and Egypt, imposed an unlawful land, sea and air siege against Qatar and its people as part of a campaign of political and economic coercion.
The ICJ is now expected to set a schedule for further proceedings in the case. Its order will remain in effect until the court issues its final judgement on the merits.