Inside the economic implications of the GCC fallout 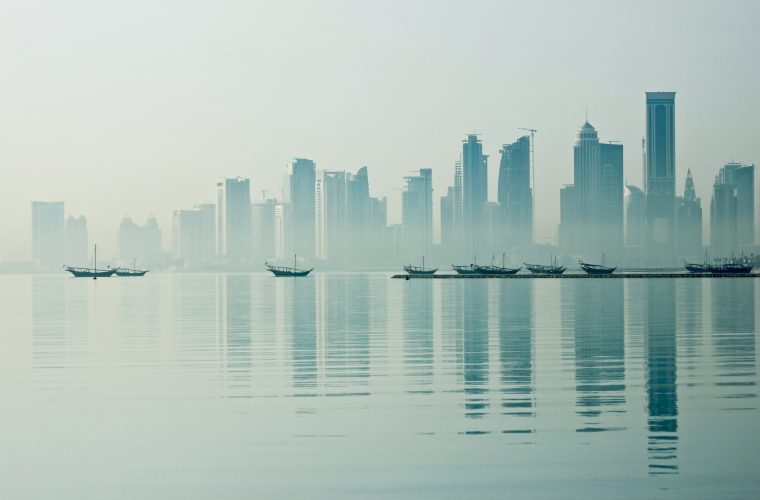 The current stalemate between Qatar and other Gulf states, including Saudi Arabia and the UAE, has had a major impact on life and business in the region already, and is expected to continue. The demands made by Saudi Arabia and the other members of its coalition are, as yet, things that Qatar is not prepared to commit to, such as cutting ties with Iran and shutting down the Al Jazeera TV network. While Qatar will not accept the accusations of supporting terrorism, at present the situation seems to be at an impasse, with no immediate resolution obvious.

What Qatari businesses are doing to prepare for a long stalemate

At present, there are heavy sanctions on Qatar, including the travel restrictions that prevent Qatari passport-holders from travelling to, or through, the countries implementing the sanctions. This can make travel difficult for a lot of people, and especially also for businesses, as Qatari citizens are not even permitted to pass through travel hubs like Dubai en route to other destinations. There are also sanctions on most goods and services – though natural gas is still being piped from Qatar to these Gulf states.

Because many analysts feel that the stalemate situation may go on for a long time – with some political experts anticipating that it could take months, but more likely years, to return to better trading relations with the blockading states once the crisis is resolved – businesses in Qatar have had to be pragmatic to prepare for this. This has meant strengthening links for trade through Turkey and Iran, and routing passages of goods through these countries that would normally have gone into and out of Saudi Arabia before the crisis.

Many people still supportive of Qatar in other Gulf states

While the sanctions against Qatar continue, it’s apparent that not all people in Saudi Arabia or the Emirates support the blockade or believe Qatar is guilty of supporting terrorism. There are punishments for displaying sympathies with the situation in Qatar, or for questioning the current sanctions, and this suggests that the governments in Bahrain, Saudi Arabia, and the UAE are having some difficulty persuading the general population that Qatar is a genuine enemy. This may be a factor that will make it easier for relations to rebuild should there be a diplomatic resolution in the near future. But for now, the heavy propaganda effort continues in the hopes to convince the public in these countries that the sanctions against Qatar are a justified and acceptable move.

How will the ongoing stalemate affect the economy?

Any political situation like this has an impact on the forex markets, as well as on stocks and commodities. As yet, the oil price crisis hasn't been resolved even with production cuts, and so this seems to be a wider global issue that, while relevant in the Gulf, doesn’t come as a result of this crisis. In business terms however, the ongoing stalemate is undoubtedly having an impact, with allegations of some banks with ties to Qatar being dissuaded from investment in the UAE through alleged boycotts.

The inconvenience of the sanctions and airspace restrictions unequivocally affects business and trade on both sides of the crisis – making it unlikely that any one side will come out of it in worse shape than the other. The impact is undoubtedly felt on both sides of the fence.

It remains to be seen how long this situation will last, and what the overall effects will be – however, Qatar's businesses are already planning with risk mitigation in mind and looking at alternative ways of working and partners, so that business can continue with other parts of the world and with as much minimal impact on the daily lives of consumers in Qatar.

What are your thoughts on the economic impact of the Gulf Crisis in Qatar? Drop us a line in the comments section below and tell us what you think. Also, don’t forget to give us a like and a share – it keeps us going!