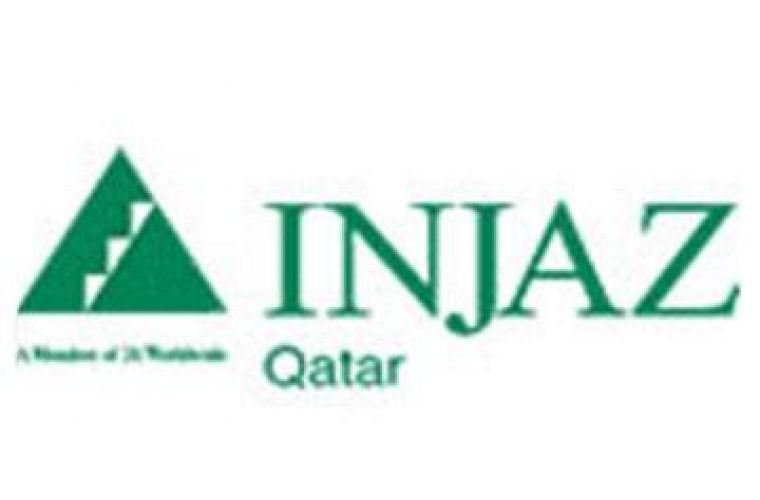 INJAZ Qatar, a non-profit organization and member of Junior Achievement (JA) Worldwide, announced Sunday an exclusive partnership with Qatar Olympic Committee's Schools Olympic Program on the occasion of National Sports Day as reported by Qatar Chronicle. Executive Director, INJAZ Qatar, Aysha Al Mudahka commented, "We are honoured to partner with Qatar Olympic Committee through the Schools Olympic Program for this year's National Sport Day. The event serves as a platform to showcase the outstanding entrepreneurial skills of students enrolled in our Company Programme and to share various innovative business games and sports themed activities developed by INJAZ Qatar." INJAZ Qatar is expected to organize two distinct events as part of the Schools Olympic ProgramNational Sport Day activities on the Corniche. INJAZ Qatar's Business and Sports Games Fair, which will take place between 12th - 16th February is expected to feature a variety of stimulating and active business and sports games on a daily basis. Additionally, the INJAZ Qatar's Young Entrepreneurs Fair on 12th February will showcase a variety of products and services developed by student companies formed during Company Program , INJAZ Qatar's leading entrepreneurship program which equips students with the skills needed to become successful entrepreneurs. Two independent secondary schools for girls Amna Bint Wahab and Al Risala have partnered with INJAZ Qatar on this program. Executive Director of the Schools Olympic Program Mohammed Essa Al Faddala said: "National Sports Day provides an opportunity for us not only to promote a healthy lifestyle, but also to showcase that Sports is for all. We are delighted to partner with INJAZ on this occasion, as we believe that they are committed to the same values." "Qatar is one of the few nations worldwide to introduce a Schools Olympic Program and Qatar Olympic Committee leads the way for the young generation to embrace Sport," he concluded. Established in 2007, INJAZ Qatar is a unique non-profit organization which aims to establish and facilitate stronger ties between private businesses and schools by inviting executives and professionals from various partner companies to teach the INJAZ curricula at various schools and universities across Qatar.