Indonesia will stop sending its women to work as maids overseas, says Jokowi 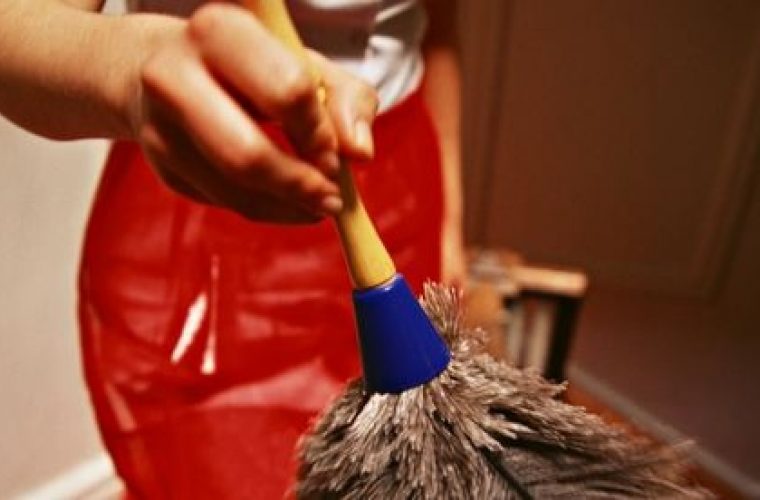 President Joko Widodo said Indonesia will stop sending its women to work as maids overseas to preserve the country's dignity - and is working on a target to enforce this. "I have given Manpower Minister a target to come up with a clear roadmap on when we can stop sending female domestic workers. We should have pride and dignity," he said in a speech at the Hanura party's national congress in Solo, Central Java, late on Friday night. Mr Joko, who visited Malaysia, Brunei and the Philippines last week, said he felt ashamed and upset when discussing the issue with Malaysia. "There are only three countries in the world supplying domestic workers, two are in Asia and one in Africa. One of those in Asia is Indonesia. This is a matter of dignity. It was really shameful (speaking about this) during our bilateral with Malaysia," he added. His comments signal renewed commitment after Vice-President Jusuf Kalla, in November last year, gave a timeframe of five years to end the practice. This prompted Manpower Minister Hanif Dhakiri to address possible concerns about a total ban. He said Indonesia wants to ensure workers who work abroad are properly trained, such as professional baby-sitters or care givers. Mr Joko's comments are not the first by an Indonesian leader. In 2012, his predecessor Susilo Bambang Yudhoyono promised to provide one million jobs by 2013 to encourage Indonesian women to return to the country, as part of a wider aim to increase formal sector jobs and ease poverty. The programme did not take off. Noting the high number of Indonesians working illegally abroad, Mr Joko promised to step up protection for workers by getting illegal workers to return home and also enforcing stricter rules on employers. He said as many as 2.3 million Indonesians are working abroad, mostly in Malaysia. Of this number, 1.2 million are illegal workers. "About 1,800 people have been picked up to be sent home, 800 of whom have been transported by Hercules aircraft. In the following weeks, we will get more back," he said, adding that he expects the number repatriated to grow with continued efforts. But some worker protection agencies call Mr Joko's move to stop sending Indonesian women overseas a domestic workers discriminatory and say it does not solve the root of the problem. Migrant Care's executive director Anis Hidayah said it violated the right of Indonesians to get a decent job. "This is a knee-jerk reaction discriminating women, fuelled by a misguided patriarchal view," she said. "The solution to ending the vulnerability and plight of Indonesian migrant domestic workers is for the country to actively protect its workers, not to avoid the problem and limit any form of employment," she said. - See more at: http://www.straitstimes.com/news/asia/south-east-asia/story/indonesia-will-stop-sending-its-women-work-maids-overseas-says-jokow#sthash.U6Cnhgt4.dpuf Image: www.theguardian.com