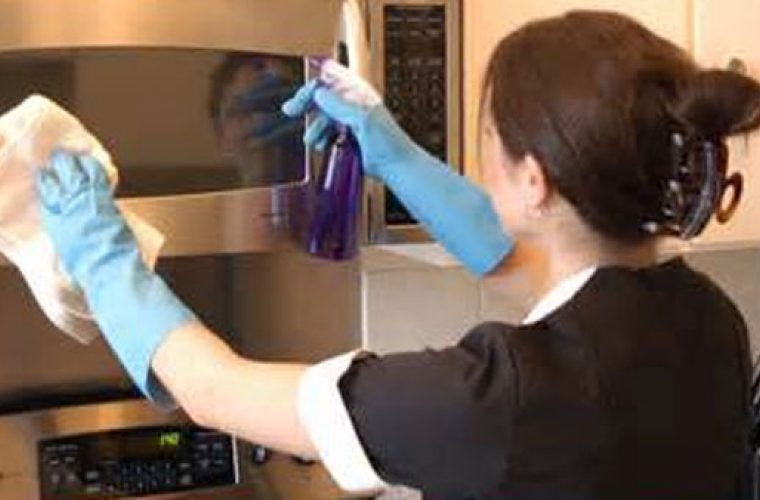 The Indonesian government’s plan to totally stop sending new domestic workers to 21 Middle Eastern countries including Qatar will significantly affect many manpower and recruitment agencies in the country, it is learnt.

Speaking to Gulf Times on condition of anonymity, some senior staff of these agencies revealed that Indonesian domestic helpers account to about 50 to 70% of the domestic helpers they bring to Qatar.

“It will definitely hit our revenues because we bring more than 100 workers every month from Indonesia,” said a senior staff of one of the biggest manpower agencies in Doha, while explaining that many employers prefer Indonesian housemaids because of religious and cultural reasons.

Another reason is salary. An Indonesian maid receive about QR800 to QR900 a month, whereas a Filipino household service worker (HSW) has to be paid QR1,460.

An Indonesian housemaid could be deployed in a week or two, while it takes more than three months for a Filipino HSW.

Filipino domestic helpers account to about 20% of the total deployment carried out by many manpower agencies in Qatar and the rest come from Bangladesh and Sri Lanka.

Another senior staff of a different agency disclosed that deployment of Indonesian domestic helpers had declined significantly since a year.

“The decline took its toll on most recruitment agencies here which bring workers from Indonesia,” he said.

In some smaller agencies, especially those operating outside Doha, the demand is 50-50 for Indonesians and Filipinos, according to a staff member responsible for the processing of workers’ contracts.

A senior staff believes the demand for more Filipino HSWs is also expected to surge once Indonesia implements the ban.

“This was also the case when the deployment of Filipino HSWs to Qatar had stopped a few years ago. A huge number of Indonesians were then deployed to the country.”

Indonesia has announced its plan to stop sending new domestic workers to Middle Eastern countries after the execution of two Indonesian women in Saudi Arabia.