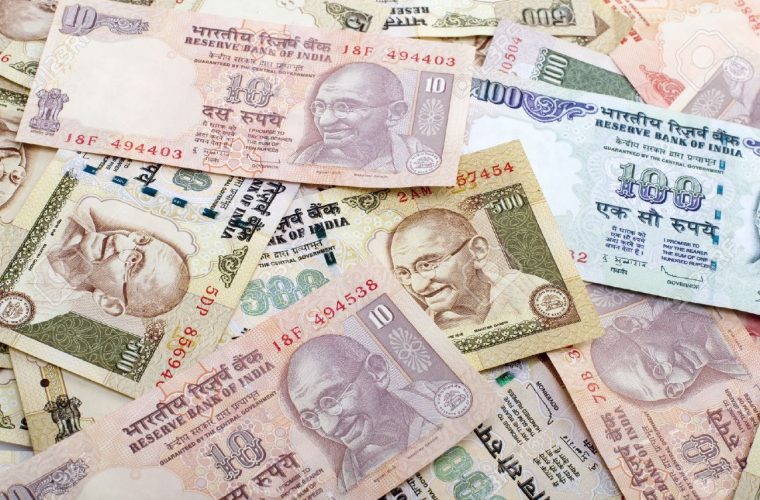 Indian rupee depreciated about 5 percent or 87 paise against Qatari riyal last year which was the highest fall since 2013.

The currency, which has seen a consistent depreciation over the past few years, has lost a massive 48 percent or around six rupees in the last five years. It was trading at 12.27 per riyal at the start of January 2011 and was yesterday trading at around 18.23 per riyal in local market.

After seeing a relatively stable year in 2014, the rupee again witnessed volatility last year. Indian rupee began year at 17.31 per riyal at the start of January 2015 and closed at 18.18 per riyal on December 31. Indian currency was comparatively stable a year before as it had lost just 1 percent in 2014. A depreciating currency benefits Indian expatriates because they get additional income because of decline.

Currency depreciation is a result of international factors, say experts. Indian currency started its journey last year on a weaker note due to expectations of rise in interest rates in the US. Encouraged by signs of recovery in the US economy, Federal Reserve hiked its interest rates last month. It led to strengthening of the dollar during 2015 and depreciation in major currencies across the globe.

“Last year was the year of strengthening for US currency. It gained strength against all the major currencies. Fall in gold and crude oil prices also supported the dollar,” said Zuber Abdul Rahman, Operations Manager, Al Zaman Exchange. “Apart from rate hike by Federal Reserve, devaluation in Chinese currency played a crucial role in weakening the rupee and other currencies,” he added. China, the world’s second-largest economy after the US, devalued its currency last August (and last week this year) to boost its exports and expand the economy. The country is grappling with a softening economy and wild swings in the stock market. Fall in the value of rupee affected remittances by Indian expatriates from Qatar. Exchange house witnessed increase in remittances to India after every round of depreciation.

“The remittances flow is positively linked to depreciation in currencies. Many customers are educated and are holding money and waiting for further depreciation in the rupee to maximise their returns. A huge chunk of customers believe that the rupee is expected to fall further during the year,” said a senior official of a currency exchange.