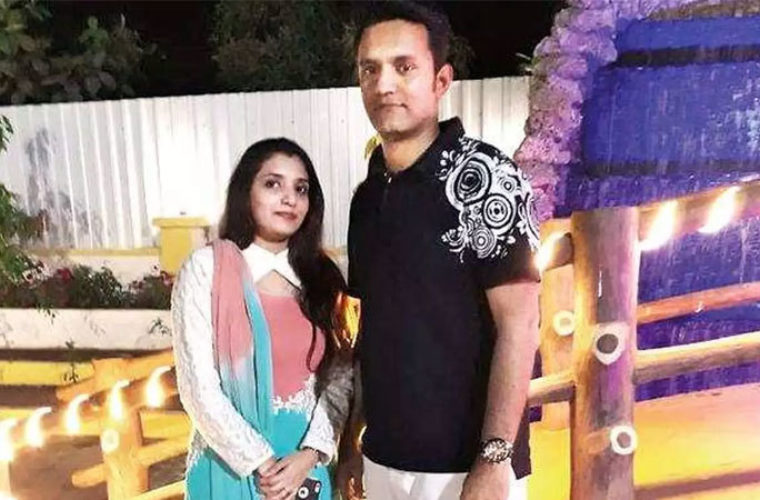 An Indian couple who were sentenced to 10 years in jail and with a fine of 10 million Riyals in a drug case in Qatar were cleared of all charges and they will be returning to their home in Mumbai soon. The Indian Embassy in Qatar had informed their families about the news.

In July 2019, the couple had been arrested at Hamad International Airport (HIA) for carrying 4.1 kg of hashish. This made headlines back in India where the family of the couple said that they were cheated by their relatives.

According to them, Oniba and Sharique Qureshi, were forced to go on their second honeymoon by Tabassum, their aunt, who sponsored the trip. This was also the time when Oniba found out that she was pregnant and delivered a baby girl in jail in February 2020.

According to the news daily, The Times of India, Oniba’s mother said the family is “very happy and relieved”. “We will see our children after a long time,” Kausar Parveen said.

Shareef Qureshi, Sharique's father, stayed in Qatar for about 15 months and hired a lawyer for them. The relatives appealed after the court sentenced and fined them but it was rejected on 27 January 2020. Next, the Court of Cassation reviewed the case and found that they did not have criminal intent and were unaware of the substance they were carrying. The Court of Cassation dismissed the Court of Appeal’s ruling as “defective”.

A year-long investigation by the Mumbai police and the Narcotics Control Bureau (NCB) in India also revealed that the couple was duped by their aunt.