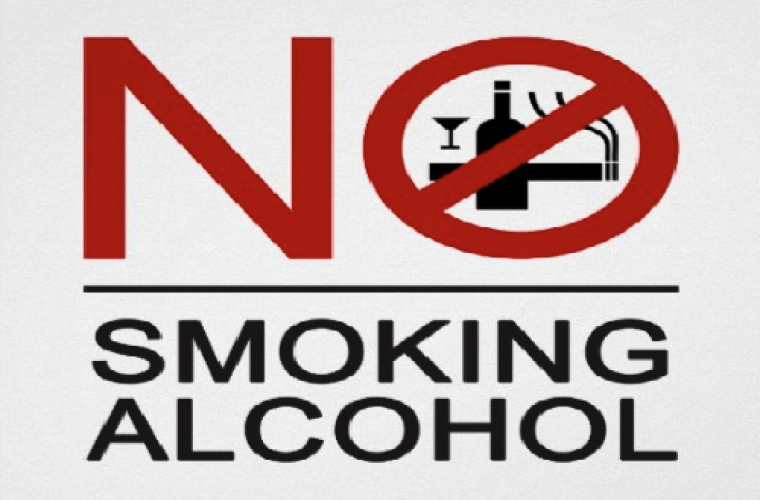 The teaching and non-teaching staff members of Independent Schools have been barred from consuming alcohol and using tobacco even while they are off duty and outside of school premises.

The Supreme Education Council (SEC) has said in a circular issued yesterday that in order to become a role model for students and show exemplary behaviour, both the teaching and non-teaching staff members of Independent Schools must not use alcohol, tobacco, drugs or any such material while they are in school or even outside of it.

The Education Institute of the SEC has sent the circulars to the operators and directors of Independent Schools and urged them to hand them to the staff members and ask them to comply with the guidelines therein.

Strict action will be taken against those staff members who violate the guidelines that total 10 and begin by talking about their relations with students, their parents, the community in general and their colleagues and bosses.

The violators would first be told about the fact that they are flouting the guidelines. They would then be issued a warning and even then if they don’t fall in line their services would be terminated.

Meanwhile, a Decree Law issued yesterday (No 13 of 2014), by the Emir, H H Sheikh Tamim bin Hamad Al Thani, asks the SEC to pay school vouchers (term fees) for Qatari students directly to the schools concerned (where those students are enrolled).

However, those Qatari students whose fathers get education allowance for their children from their employers (state entities) would not be eligible to get these vouchers. Education vouchers are a system whereby the government pays the tuition and other fees for Qatari students to private schools where they are enrolled.