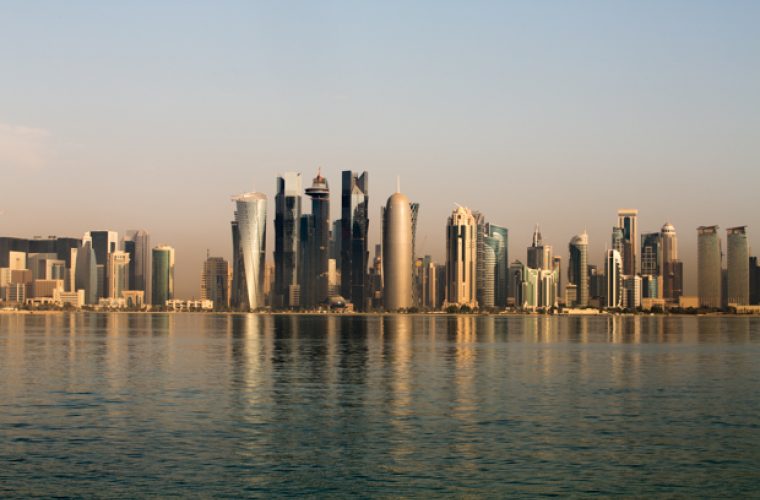 The Ministry of Development Planning and Statistics said that rental charges of residential buildings were particularly going up. Rent is clubbed with fuel and energy in the Consumer Price Index (CPI) basket and the three together have the highest weight (32.2 percent) in it.

After rent, the expenditure head that saw the maximum price rise in a year (4.9 percent) until June comprised furniture, textiles and home appliances.

Transport and communications became 1.4 percent more expensive, while entertainment and recreation rose 1.2 percent, and those of garments and footwear, 1.1 percent.

Healthcare, on the other hand, did not witness a sharp price rise. It became costlier by a merely 0.6 percent year-on-year. As an expenditure head, healthcare has the least weight (two percent) in the CPI basket.