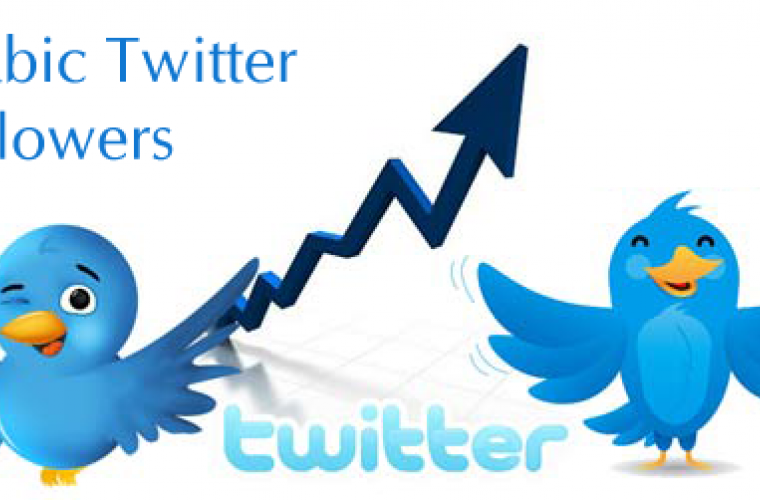 While the public sector in a majority of Arab countries continues to suffer from mounting deficiencies in terms of quality, efficiency and accessibility of government service, the continued growth of social media penetration in the Arab region is increasing the potential for governments to engage citizen on enhancing public services. Under the title ‘Citizen Engagement and Public Services in the Arab World: The Potential of Social Media’, the sixth edition of the Arab Social Media Report series was launched today by the Governance and Innovation Program at the Mohammed Bin Rashid School of Government.

Fadi Salem, Director of the Governance and Innovation Program at the Mohammed Bin Rashid School of Government, and co-author of the report, said: “We are still in a beginning of an era where technology is empowering the public and allowing for collaboration opportunities between government and society. With around 82 million Facebook users and 5.8 million active Twitter users in the Arab world today, more than 22 percent of Arabs are actively using social media platforms in innovative ways."

Additionally, the report findings suggests that increased connectivity, coupled with the low levels of quality and accessibility of public services in the region prompted many civil society structures to utilize social media tools to fill gaps in service delivery. “Social media is providing a growing space for the ‘3rd sector’ in many Arab countries. Around 42% of respondents in our research said that civic organizations in their country were using social media to deliver some services that the government was not providing. This not only highlights the disruptive nature of new informational flows facilitated by social media tools, but also the relatively low levels of trust between government and society”, Salem added.

Growth of social media usage in Arab world has been consistently strong, with the number of users in 2014 increasing by a whopping 49% on Facebook, 54% on Twitter and 79% on LinkedIn since May 2013. Analyzing demographics, the report reveals that the UAE has the highest rate among Arab countries in terms of LinkedIn penetration at 22.4%, while Qatar climbed to first place in Facebook penetration with 61% of its population using Facebook, followed closely by the UAE with 58%. On Twitter, Saudi Arabia has 40% of all Arab active users, however, Kuwait enjoys the highest penetration rate with 11.4% of its population active on the microblogging platform.

Racha Mourtada, Research Associate with the Governance and Innovation Program and co-author of the report, said: “Our research shows that social media in the Arab world is dominated by young men under 30, with only 1 in 3 social media users in the region being a woman. Given this young tech-savvy population many governments in the Arab world have come to realize the importance of proactively engaging citizens in finding innovative ways of delivering public services that are inclusive, citizen-centric, responsive and cost-effective. Respondents in our survey agreed that engagement through social media for service delivery presented benefits such as increased service accessibility, improved quality of services, inclusiveness and reduced costs. They also indicated a need to increase government responsiveness to citizens’ feedback on social media platforms, in order to encourage citizen trust in and utilization of these channels.”

The sixth Arab Social Media Report, which is available for download at http://www.arabsocialmediareport.com is the latest of the series spearheaded by the Governance and Innovation Program at the Mohammed Bin Rashid School of Government. This edition also reveals that Twitter users in the Arab region generated more than 533 million tweets in March 2014. It additionally states that the number of LinkedIn users in Arab countries increased from 4.7 million to 8.4 million during the past year. Meanwhile, Arabic language continues to be the fastest growing language on different social media platforms, with Arabic tweets generated standing at 75% of total tweets in the region in March 2014.