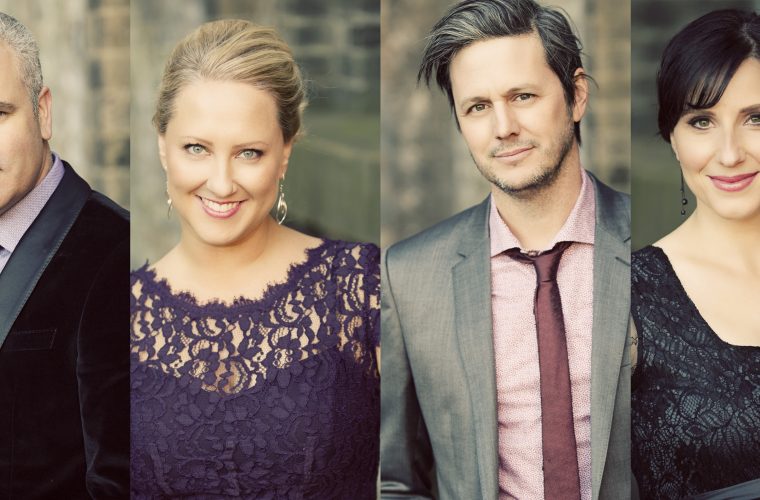 ARIA Award-Winning Australian a capella group, The Idea of North (TION) is performing in Qatar on April 23! The band, which has recently acquired some new members, will also be accompanied by renowned Japanese jazz vocal percussionist, Kaichiro Kitamura. 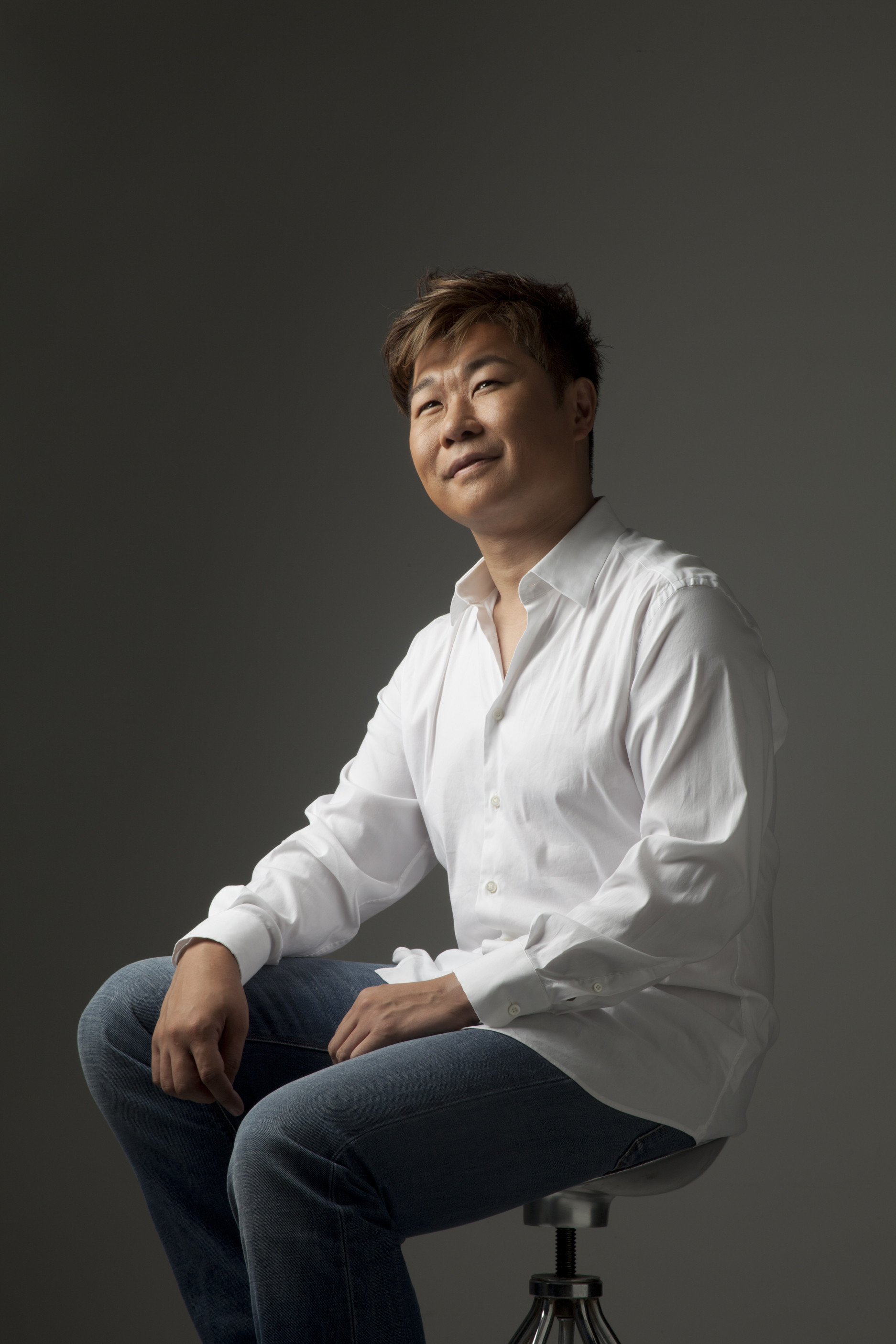 The group came about accidentally as four members of the Canberra School of Music’s vocal jazz ensemble began getting together and jamming out, Nick Begbie of the group tells us.

They keep their content fresh and interesting, spanning over a variety of genres, bringing new sounds to their audiences. The band members are all unique, interesting people who have come together to share their love for music with the world.

Check out our interview with Nick Begbie, the tenor of the group and see what he has to say about TION and their upcoming show in Qatar!

ILQ: How did a group of four people come together and decide to play such a variety of music spanning across several genres?

Nick Begbie: When we decided that we wanted to make it more of a serious venture, we asked ourselves whether or not we could individually sit through two hours of a vocal group singing the same genre, and we each realized that without a great deal of variety of genre, we just couldn’t. So we set out to make our repertoire eclectic, varied and interesting.

Have all of you always been musicians?

NB: No - I have done many other things, and I believe all the members of TION have as well. From music teaching and vocal coaching right through to photography, graphic design and computing. This has taken a very major front seat for the last 18 years, though, and through forming, growing and developing the band, we’ve now immersed ourselves in writing, arranging, web design, marketing, advertising, band management and all the things that go along with running a business!

Pictured above: The Idea of North

What is the vision that TION has for itself, for the music it creates and for the world of music in general?

NB: Our vision, as a group, is to share the deeper aspects of humanity through an accessible vehicle that lightens the heart, and to create and foster a harmony singing culture in Australia (and beyond) that is built on by each subsequent generation. It’s a big vision, but we’re going for it.

You’ve had some fun on-stage shenanigans. Would you like to tell us about any more interesting experiences you might have had?

NB: We like to involve the audience in our shows in different ways - it increases everyone’s enjoyment of the show, including ours! Once we had someone from the audience come up on stage to ‘conduct’ us singing a song. She had no experience with music conducting, and was, in fact, a pilates instructor. She spent the duration of the song conducting us with her feet. It was hilarious. On occasion, we’ve been selling enough to inadvertently make our colleagues laugh...

How do you feel about performing for an audience in Qatar?

NB: We are super-excited. We feel that music is able to transcend many cultural differences as a language that everyone understands. We love seeing how new audiences respond to what we do, and this trip is no exception. Thank you for having us!

What do you think The Idea of North is bringing to the music scene in Qatar?

NB: I’m not sure what the a cappella scene is like in Qatar, but I believe we will be bringing a musical experience that only a few people in Qatar have ever experienced! We will present performances with five people and five voices. No instruments, and yet a full band sound. It’s our mission to have people forget they’re watching only singers and just enjoy the music.

We’re excited about visiting Qatar and making some new friends there through our music and performance. It’s why we do what we do!

Catch Nick Begbie and the rest of TION at the Shangri-La Hotel for their performance! It's sure to rock the house.

We’re giving away two tickets each to two winners for The Idea of North concert happening next week!

All you have to do is answer this question on our Instagram account: Where is the TION concert taking place? Make sure to tag the location in the comments section!

Are you fans of The Idea of North? Will you be attending their concert? Comment below! And don't forget to give us a like and a share :)