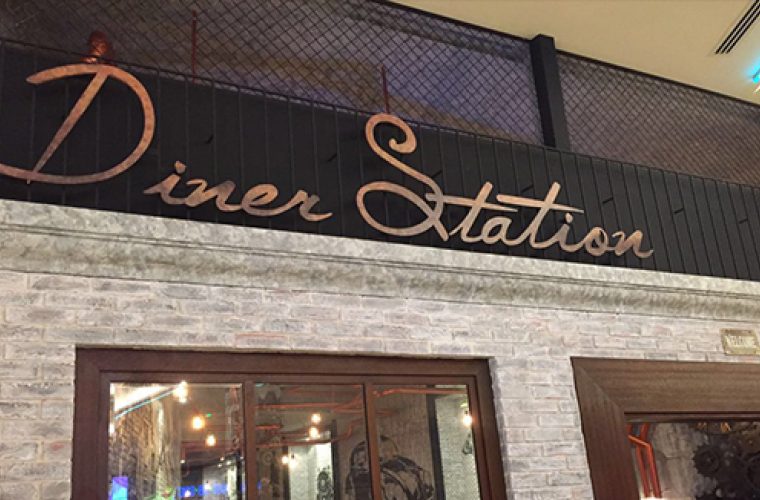 If you’re looking for a restaurant that has an interesting take on American style diner food, then the Diner Station is for you. Located at Medina Centrale in the Pearl-Qatar, the restaurant gives off an avant-garde vibe, looking like a cross between a train station and a diner. 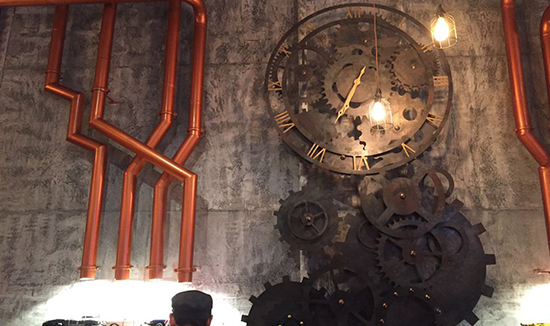 As soon as you’re seated you’re treated to complimentary nachos and dip. This alone awarded points to the Diner Station in my mind as not every restaurant in Doha offers complimentary appetizers. The ambiance at the restaurant is bustling and lively, with an interesting selection of music playing in the background, which of course adds to the atmosphere. Overall almost all of their food deserves an honorable mention, so we’ll break it down chronologically according to course.

We started with their Quark Soup, a creamy comforting bowl of delight that combines broccoli, cheese, and jalapeños. It was our first choice out of the other soups we had. Then we tried their salads. They were beautifully presented and could be complemented with salad oils (chili, parmesan, rosemary, and dried oregano), which are served in glass bottles. Their Firehouse salad is a rich and creamy coleslaw with shrimp. The Firehouse was the favorite among the ILQ team. We also had the Burrata salad, which combined beetroot, cantaloupe, and cherry tomatoes. Both salads offer something different and are definitely worth trying. 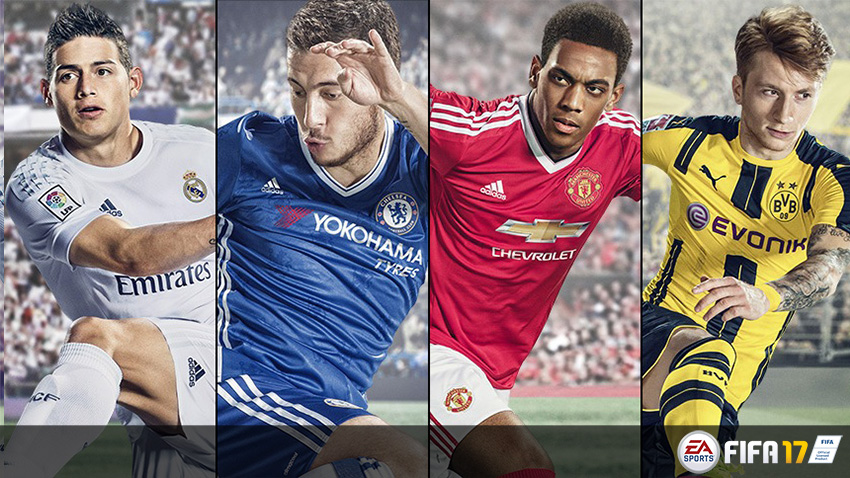 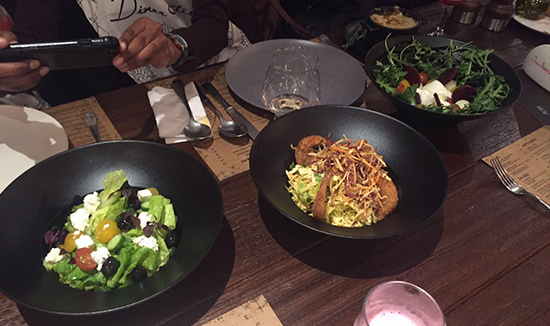 Appetizers:
For appetizers we had their Popcorn shrimp, Airfoil (chicken wings marinated in Coca-Cola and Tabasco BBQ mayo sauce), and the Crispy Gota cheese. Everything tasted as good as looked. The team favorite was the Popcorn shrimp – it’s spicy and has a good kick, they also use legit jumbo shrimp, which is not easy to find in Doha. 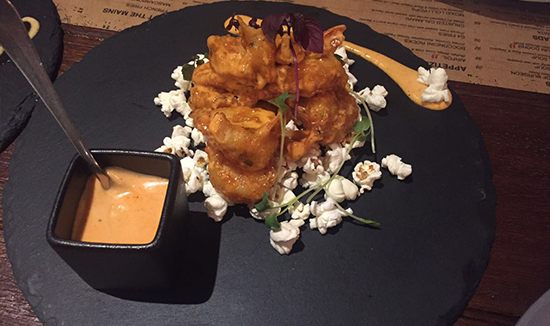 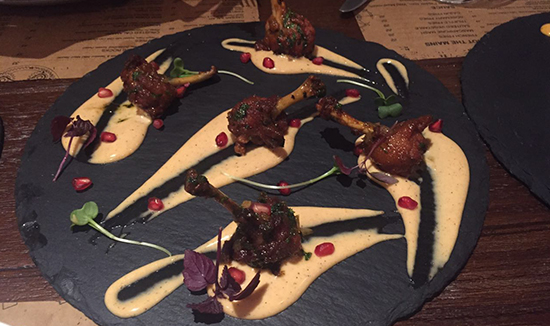 Pizza, Burgers, and Sliders:
We also tried their pizzas and burgers. A few of us were fans of the Buenos Aires pizza, which had beef chorizo and chimichurri sauce, but I’m more of a classic cheese and pepperoni kind of Pizzaholic. The sliders came in all colors, like for real in red and black buns! They were good, but their bestselling burger (The Signature) stole the show. The Signature burger is juicy and full of flavor, made with angus beef and a dose of hot (you have to like spicy to enjoy this one). 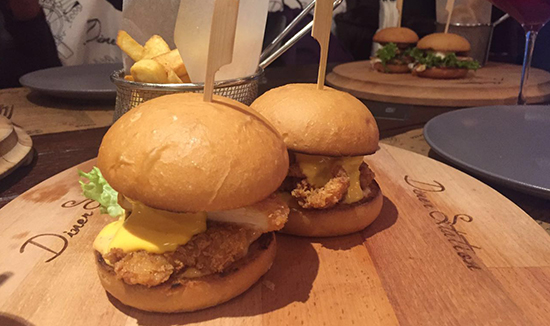 Entrees:
For the main dish we had the Lamb rack, they use local lamb for this dish. The lamb was so tender that we could easily cut it with a butter knife. The pepper sauce that is served with the lamb is a great complement to the dish. Even the vegetables were awesome and really cooked well. The Chicken à la kive was also delicious, but the team was feeling the Lamb rack more. Both are worth trying. 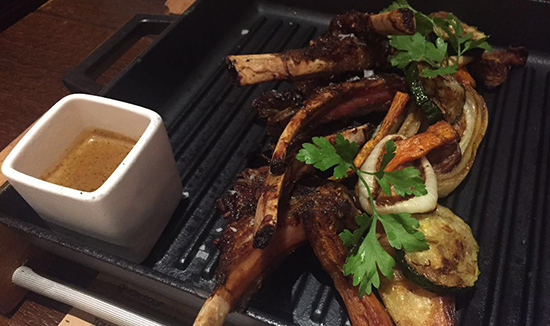 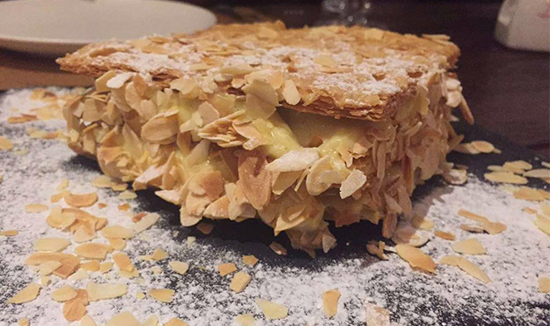 Overall, the service is amazing, efficient, friendly, and they treat you like family here.

All Pictures by Angel Polacco and Noor Odeh