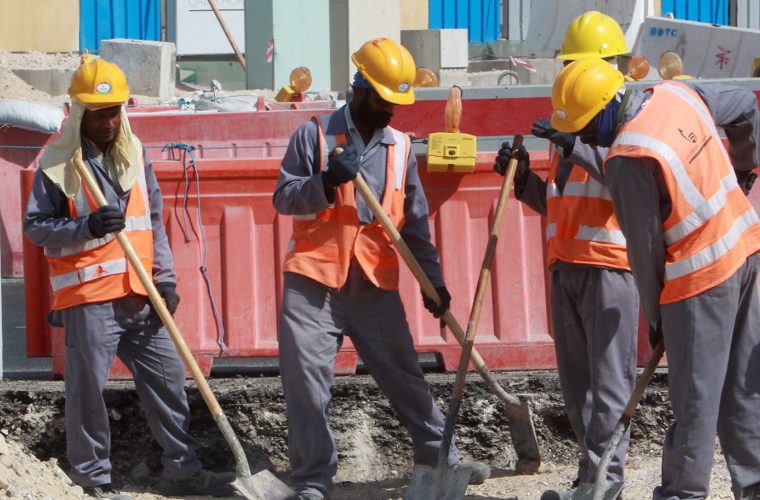 Qatar’s human rights watchdog says it hopes the illegal trade in work visas would end once companies begin paying salaries to all their workers through banking channels.

The National Human Rights Committee (NHRC) says it is eagerly waiting to closely monitor private companies transferring workers’ pay online once the wage protection system (WPS) is in place. “Companies have been given six months’ time to comply with the new system after a WPS law was issued recently,” said Jaber Al Hwail.

Al Hwail, head of legal affairs at the NHRC, said the six months’ deadline was to end soon, after which companies must begin transferring workers’ salaries online. “There will be no escape for any company after that, and once every company begins paying all its workers online, bogus companies that sell work visas will be exposed.”

These are the firms that sell visas. Workers arrive here on such visas and then they are left abandoned, Hwail told local Arabic daily Al Raya in remarks published yesterday.

However, once the WPS is in force, these fake companies that thrive on the illegal visa trade would cease to exist as they wouldn’t be able to pay their workers online. The companies will also be required to periodically submit reports citing details of salaries of their workers and payments made to them. The aim of the new system would be to stop irregularities in the local job market.

Hwail said it was the NHRC which had demanded from the government few years ago to make it mandatory for every worker in the country to be paid through banking channels.