Iftar meals for 200,000 in Ramadan initiative 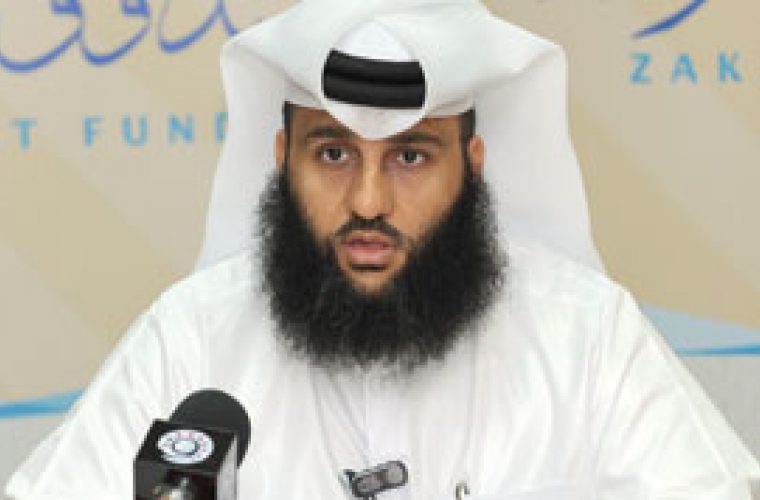 Two Qatari organisations yesterday announced plans to provide Iftar meals to thousands of fasting people every day throughout the holy month of Ramadan. The Zakat Fund will provide Iftar meals to more than 200,000 low-income workers during the fasting month of Ramadan, officials said. The Fund allocated some QR4mn for the daily Iftar programme at eight locations, including Umm Ghuwelina, Old Airport, Al Asmakh, Bin Omran, Mansoura, Al Khweir (Qatar Sports Club), and Al Wakrah. Addressing a press conference at the Zakat Fund head office, Mohamed Judai, head of the Ramadan Iftar Project at the Fund, said that huge air-conditioned tents would be set up in the specified areas to accommodate the people during the holy month. “The locations where the tents will be set up have high population density in the country. Each tent will be able to accommodate 1,000 people,” Judai said. Ramadan is expected to begin this year on August 11 or 12. Also, the Fund has allocated QR5mn for providing some 1,800 low-income families with meat and other food stuff during the holy month. The official stressed that the tents “would be made to world-class standards and meeting all safety requirements to ensure that the fasting workers enjoy their meals in a safe and comfortable atmosphere”. The meals, he said, would include rice with meat or chicken. Dates will also be served. “We have signed contracts with some of the famous Doha restaurants to supply the meals. The contracts allow members of a monitoring committee to pay surprise visits to the restaurants to ensure that they provide high-quality meals,” he added. The Iftar programme will include lectures delivered by clerics on the significance and benefits of the dawn-to-dusk fasting during the holy month. Of the eight tents, one will be dedicated to new converts to Islam from among expatriates. It will be set up at the Qatar Sports Club in association with the Qatar Islamic Cultural Centre (Fanar). While seven of the eight locations are sponsored by local donors, only the Al Wakrah tent is directly sponsored by the Zakat Fund. Qatar Charity will set up large tents in five locations around the country to feed around 1,000 persons every day during Ramadan. The charity will also implement the Iftar Ramadan programme in some 20 other Muslim countries around the world, with priority given to those with special circumstances like Palestine, Somalia, Sudan and Pakistan. http://www.gulf-times.com/site/topics/article.asp?cu_no=2&item_no=377827&version=1&template_id=57&parent_id=56