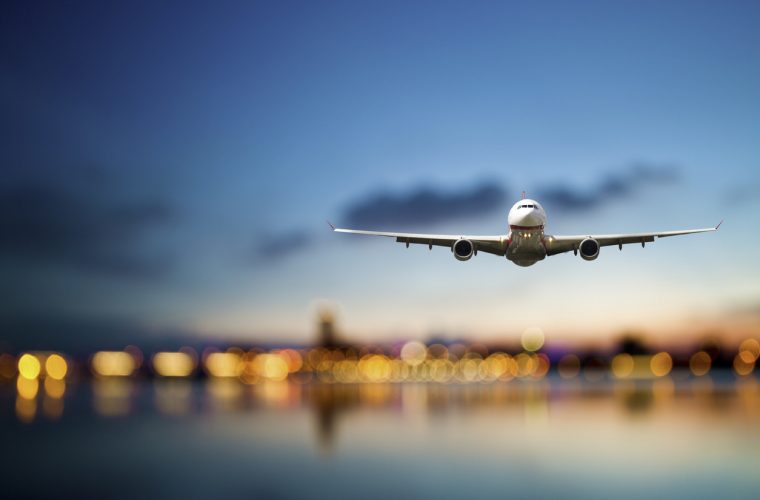 The head of the International Air Transport Association (IATA) on Tuesday urged Gulf countries that have cut ties with Qatar to restore air links with the country, warning of major travel disruptions.

"Of course we accept that countries have the right to close their borders," said IATA director general Alexandre de Juniac.

"But connectivity with Qatar must be restored as quickly as possible," he told AFP, speaking on the sidelines of the group's annual meeting in Cancun, Mexico.

Saudi Arabia, Bahrain, the United Arab Emirates, Yemen, Egypt and the Maldives broke off diplomatic and trade relations with Qatar on Monday.

The measures included closing their land and sea borders to Qatar and banning Qatari planes from their airspace.

Airline executives at the IATA meeting said it was still unclear how the measures would affect air travel.

"We hope the crisis will disappear and aviation is coming back to normal," said Abdul Wahab Teffaha, the head of the Arab Air Carriers Organization which groups 33 airlines.

"We have to monitor the situation in the next couple of days. The Doha-Dubai sector is particularly busy and we are currently analyzing the situation," said Christoph Mueller, chief digital and information officer at Emirates airline.

"We operated our last flight just a couple of hours ago, and we are updating the traveling public in time," he said. (Source)