I have enough evidence and there are witnesses as well, Says Al Marzouqi 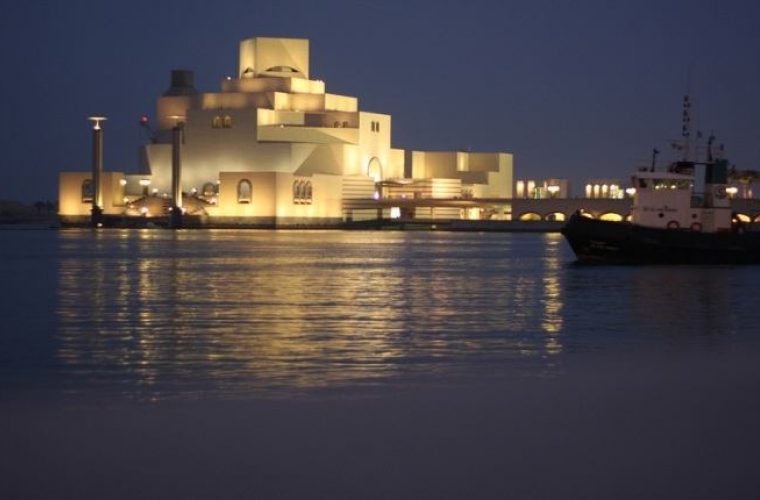 The Qatar Museums Authority (QMA) has threatened to take legal action against Faisal Al Marzouqi, journalist of the local daily Al Arab for carrying a column which made a number of accusations against it. Ahmed Al Rumaihi, editor-in-chief of the newspaper said that he had got two letters from the QMA threatening to take the newspaper to court. But the QMA statement said it was proud of its work. “The QMA is proud of its work and the important contribution it makes to Qatari society and keeps the best interests of the Qatari people first and foremost at all times. The QMA observes the highest level of legal and ethical standards in everything that it does and is subject to regular audit by the State Audit Bureau. The QMA is currently considering all options open to it, including legal action, in response to the recent article written by Faisal Al Marzouqi and published by Al Arab newspaper,” according to the statement. Al Marzouqi said responding to the report, he would gladly receive legal action since he has all the documents to prove the allegations he has made against the QMA. “I have enough evidence and there are witnesses as well… However, the QMA would do better to correct their situation before taking legal action. He said: “If the QMA was serious about its statement, why it didn’t send it out to the media? It was circulated internally to convince their staff that everything was fine.” “The situation there being extremely bad, my intention was to draw public attention to the problem for rectification. What is worrying about the QMA is that a lobby, and not just a few individuals, is involved in alleged irregularities,” he added. Al Marzouqi said: “I met the director-general, his assistant, and the heads of human resource and of the tenders division and realized that the situation was beyond redemption.” Source:Qatar chronicle