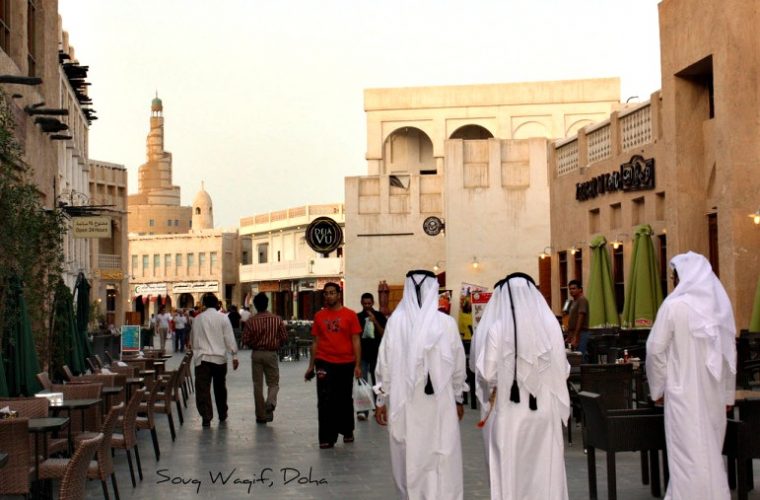 Household income levels in Qatar have risen strongly in the wake of local economy posting rapid growth and reached $197,000 a year for Qataris and $80,000 for non-Qataris in 2013, a new study has shown.

The nation-wide average of household income that takes into account wages and salaries has been estimated at $112,000 based on the Qatar Household Expenditure Survey, Samba Financial Group said in its latest report entitled “GCC consumer health check”.

Disposable incomes of GCC nationals are larger than in other countries due to the extensive provision of government subsidies, including free health and education and low cost energy.

The “successful” completion of large corporate debt restructurings in Dubai has also improved sentiment. Real private consumption growth rates are now running at a healthy 5-12% a year in Saudi Arabia, the UAE and Qatar, and continue to be an important driver of domestic economic growth, Samba said.

After a wave of staff cuts and redundancies in 2009-10, private- and government-related enterprises have been hiring again as investment and business activity has recovered. This has pulled in a new wave of expatriates to the UAE and Qatar, boosting population levels.

At the same time, GCC nationals have benefited from increased government support in the wake of the Arab Spring uprisings of 2011, Samba said. This has taken the form of salary increases, new public sector jobs, enhanced subsidies and unemployment benefits; all of which have provided a boost to consumption.

But the report cautioned that people in the GCC region might face some headwinds in future mainly due to the global situation.

“Oil prices are expected to decline over the next couple of years with adverse implications for government spending. While cuts are not likely, future increases will be more modest and the pace of non-oil economic expansion will probably slow dampening household income prospects and denting confidence,” it said.

“Given the recent boom-bust history of GCC real estate and stock markets and their damaging effect on consumer health, their prospects will have a significant impact on household trends,” the report noted.

“Concerns already exist that share valuations are stretched and that rapid real estate price gains may have an increasingly speculative element. Governments are aware of the risks and are employing new measures to prevent excessive credit growth and overheating. Nonetheless, households could suffer another knock back should asset prices fall, particularly if they borrowed to finance investments,” it said.

Qatari households benefit to the tune of $79,000 a year from various government subsidies, Samba said in its report. The subsidies include free health and education, water, electricity and imputed rents. Not all GCC states are quite as generous as Qatar, but it is clear that Saudi and the UAE nationals similarly benefit from large state subsidies that boost spending power beyond that which salary data alone may imply, the report said. However, disposable incomes of GCC nationals are larger than in other countries due to the extensive provision of government subsidies, including free health and education, and low cost energy, Samba said.