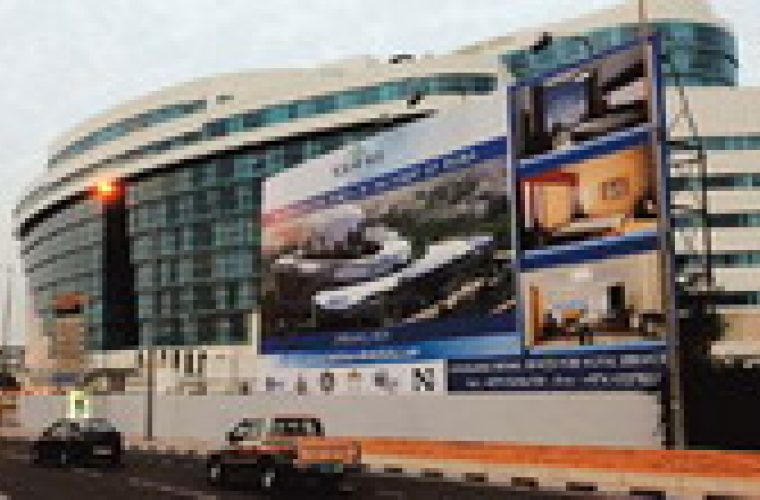 A leading hotel chain in Malaysia will finally open its first hotel in the heart of the city by April or May, a hotel official announced. Joey Chan, general manager of the soon to be opened Holiday Villa four-star luxury hotel, told The Peninsula in an exclusive interview the scheduled opening will be finally materialised after some slight delays caused by late shipment of construction materials used for finishing touches. “Shipment of materials for finishing touches had caused the slight delay,” Chan explained as he added the hotel management is now raring to go for the opening anytime between April or May. Many residents have been awaiting for the opening of the large attention-getting building located along C-Ring Road and Ali Bin Abi Talib Street after reports earlier said that it was expected to be open for business by the end of 2008. A large billboard fronting the hotel’s façade reads “The Sparkling Jewel in the Heart of Doha” and its location is estimated to be just a 10-minute travel from Doha International Airport. The hotel chain is a member of the Malaysian public-listed company, Advance Synergy group. It has proudly established its brand name at exciting locations across the globe. From the tropical paradise of Malaysia, it has now spanned through Asia, Australia, Africa, the Middle East, the United Kingdom and the People’s Republic of China. Earlier reports said the hotel when opened features a total of 734 luxurious rooms comprising 358 guestrooms and 376 service apartments equipped with modern hi-tech conveniences. It will consists of standard one bedroom, Executive Suites and Royal Suite. The service apartments units will house one, two and three bedrooms which are ideal for both business and leisure travellers with families. The Prima Executive Club, located at the 10th and 11th floor of the hotel, offers business people an extra measure of privacy and all the personal attention of highly trained butlers with a private lounge and dining area on the 11th floor and a choice of rooms or suites to choose from with a combined elegance, comfort and state of art technology. Discerning business travellers will have the privileges of private check-in and check-out services provided by the hotel. http://thepeninsulaqatar.com/Display_news.asp?section=Local_News&subsection=Qatar+News&month=February2009&file=Local_News200902177414.xml Now we know what this is, there were rumours of it being a mall, then offices, then a hospital!