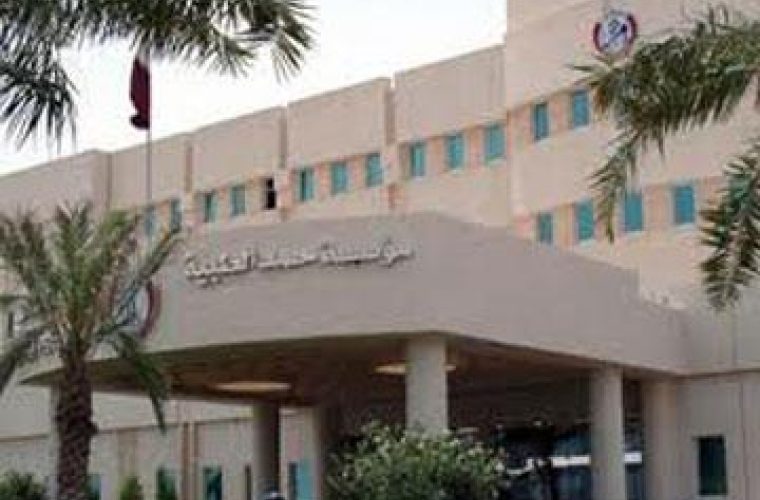 Hamad Medical Corporation (HMC) Thursday issued an advisory to citizens and residents to visit its primary healthcare centers in Qatar and get vaccinated against influenza which is on the rise following the drop in temperatures due to the recent cold wave as reported by Qatar Chronicle. HMC Infectious Diseases Department Head Dr. Abdullatif Al Khal said, "This winter there has been a noticeable increase in the number of influenza cases, and we are seeing more cases of A(H3N2) virus as compared to more A(H1N1) cases last year. We recommend that people obtain the vaccine as soon as possible during the cold months, which are usually over by April or May." The vaccine this year will also be slightly different from last year's because the virus changes every year. Getting infected with one influenza virus does not give protection for next year or protection against other influenza types, HMC said. "This means people who got vaccinated last year will still need to get the new vaccine this year. Also, there are three types of influenza that one can get sick from, and the current vaccine will protect against all of these types. The vaccine is safe for pregnant women and babies six months and older," he said. Al Khor Hospital Obstetrics and Gynaecology Department, Clinical Associate and Certified Lactation Consultant Dr. Mohammed Ilyas Khan said, "Vaccination to protect against influenza is not only safe for breastfeeding women, but is also recommended. According to the Centers for Disease Control and Prevention (CDC) "breastfeeding is fully compatible with flu vaccination". "We have requested physicians to give the influenza vaccine to certain categories of patients who are at higher risk, such as elderly people, children, people with chronic diseases such as heart disease or lung disease, example asthma, and pregnant women," said Dr. Al Khal. People not belonging to these high-risk groups can also get vaccinated from their primary health centers. Those with severe allergies, however, should not get vaccinated, and those who have fever should delay getting the vaccine until they are better, he said. Those who are travelling during the winter season are advised to get vaccinated at least two weeks, and preferably one month, before they travel, especially if they are travelling to countries with known endemic diseases such as meningitis or malaria. Dr. Al Khal said a two weeks' campaign was conducted to vaccinate clinical and support staff of HMC. Influenza, commonly known as the 'flu', is a highly contagious viral infection of the respiratory tract. The influenza virus spreads from person to person through the inhalation of respiratory droplets from someone who is infected. To avoid transmitting the virus, those who have influenza are advised to avoid contact with other people, cover their mouths and noses when they cough or sneeze, and maintain proper hygiene such as washing their hands very well and often. Those who are exposed to people with influenza should also observe proper hygiene, HMC said.