Historic Souq Haraj To Give Way To Modern Avenue 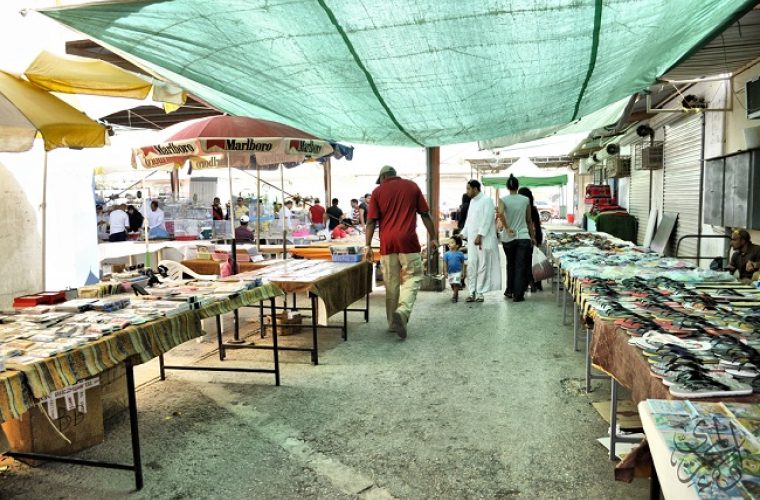 The historic Souq Haraj — Qatar’s only market for used goods and a major landmark — might soon face the bulldozers to give way to a huge and posh commercial avenue which is also expected to boast a twin-hotel complex. Sheikh Faisal bin Qassim Al Thani, chairman of Faisal Holding, said yesterday his company is holding talks with the authorities to complete the paperwork for the handover of Najma’s Souq Haraj. “We would be building a huge commercial complex on the land where Souq Haraj is located and the complex would also have two hotels,” said Sheikh Faisal. The ambitious project, according to Sheikh Faisal, is part of his company’s effort to add to the new and modern infrastructure facilities being developed by the country in preparation for the coveted FIFA World Cup 2022. Sheikh Faisal said the shops in Souq Haraj will be shifted to another location. He didn’t, however, give details. Souq Haraj is an old market that now also houses an array of shops selling first-hand goods. It has been a delight of low-income workers and limited-income families. Shopkeepers of the Souq, where business is hectic particularly on Thursdays and Fridays, reported at the height of rising cost of living in the country a few years ago that their business had become brisk as they were attracting a large numbers of customers. The shops in the vast single-storey market complex sell both used and new furniture, home furnishings including carpets, air-conditioners, refrigerators, stoves, utensils, and household and electrical appliances, among other things. However, the Souq was also notorious for selling pirated CDs and DVDs of popular films and songs and a massive raid by anti-software piracy officials late last year had led to seizure of huge stocks of pirated software. The market at times doubled as a venue for illegal vendors selling all kinds of household appliances and many of them were removed by the authorities a few years ago. Source : Qatar Chronicle