High temperatures may continue until Wednesday 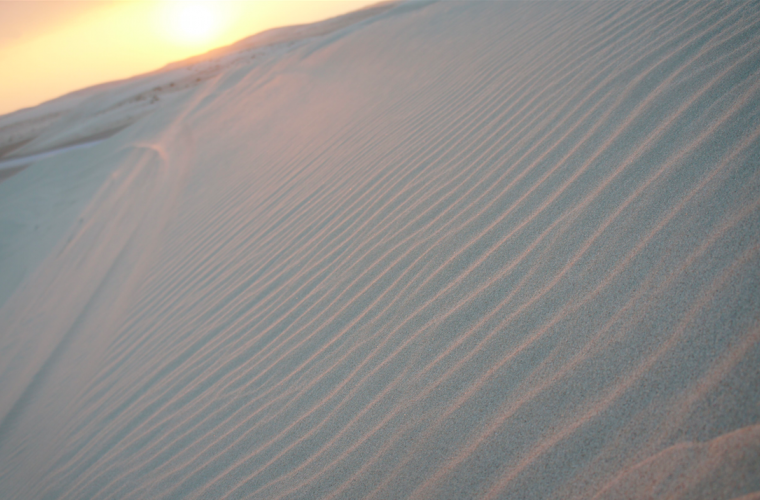 The unusually high temperatures being experienced in the country will continue until Wednesday due to an “extension of Indian monsoons”, Abdullah Al Mannai, Head, Forecast and Analysis Section, Meteorological Department, said yesterday.

He said temperatures have increased by 6 degrees Celsius above average in the past one week.

“This will continue at least for another two days. We hope by Wednesday winds would shift northwesterly with a modest fresh speed,” he told this daily.

“However we are entering June and in Qatar, it’s usual to have average maximum temperatures above 40 degrees and minimum above 30 degrees,” he added.

Maximum temperatures in Doha will be around 42 degrees, while Messaid and Al Wakra will experience 43 degrees.

The day will be hot with slight dust at places, according to a forecast.

On its Twitter account, the Ministry of Labour and Social Affairs reminded companies of restricted working hours in open places during summer.

During this period, working hours shouldn’t be longer than five in the morning and not extend beyond 11.30am.

In the evening, working hours shouldn’t start before 3pm.

“Employers must place a timetable at work places according to ministerial decree No. 16 of 2007

“The timetable should be in a visible place where all workers can see and labour inspectors can easily notice during visits,” said the ministry’s notice on Twitter.

Summer hours are implemented for people working at open places to prevent them from heat exhaustion.

Hamad Medical Cooperation’s (HMC) Emergency Department treated an average of 10 people per week for heat exhaustion in May last year.

Any work place violating the decree will be closed down for a period not exceeding one month by the ministry.

Violations could be reported on the ministry’s hotline 44241101.

All Independent schools yesterday rescheduled their hours for students, following instructions by the Supreme Education Council.

The schools were asked to close by noon, about one-and-a-half hours earlier than usual timings.

However, many private schools told this daily that they were yet to decide summer timings.

“A circular will be sent to students and parents soon,” said an official at a community school.

An international school said, “We have not decided yet are and still on usual timings.”

Summer holidays for Independent and private schools begin by June-end or early-July.