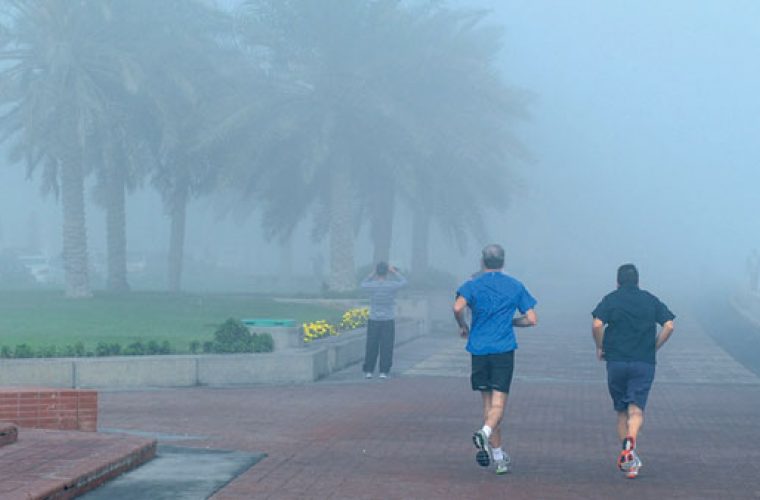 The high humidity in the country is likely to continue until Friday with chances of fog in the early hours. Visibility could drop to 2km or less in some areas, according to the Meteorology Department. Strong northwesterly winds are expected from Saturday until Monday due to deepening of the Indian monsoon low over the country and extension of high pressure from northwest of Saudi Arabia.

Dust winds would blow at between 12 and 22 knots, reaching 30 at times. Temperatures during the period are expected to be at regular average ranging between 35 and 38 degrees Celsius (maximum) in Doha, becoming pleasant at night with minimum temperatures between 27 and 29 degrees.