HH The Emir sends condolences to President of UAE 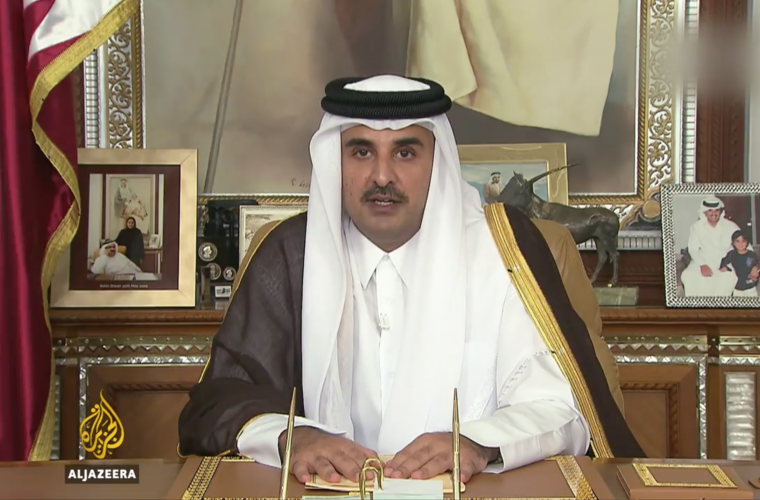 In a gesture of goodwill, Qatar News Agency has announced that HH the Emir, Sheikh Tamim bin Hamad Al Thani sent a cable of condolence on Sunday, January 28, 2018 to United Arab Emirates President Sheikh Khalifa bin Zayed al-Nahyan after the death of the Emirati leader’s mother.

The correspondence marks the first publicly-announced contact made between Qatar and the UAE since the GCC crisis began on June 5, 2017. In September of 2017, HH Sheikh Tamim, and the Saudi crown prince reportedly spoke over the phone in a conversation in which both parties discussed a willingness to find a resolution to the fallout – marking the first official contact between Qatar and Saudi Arabia since the crisis began.

What are your thoughts on Qatar’s attempt to reach out to UAE? Drop us a line in the comments below and let us know what, if any, impact you think the gesture could have. Also, don’t forget to like and share this article.