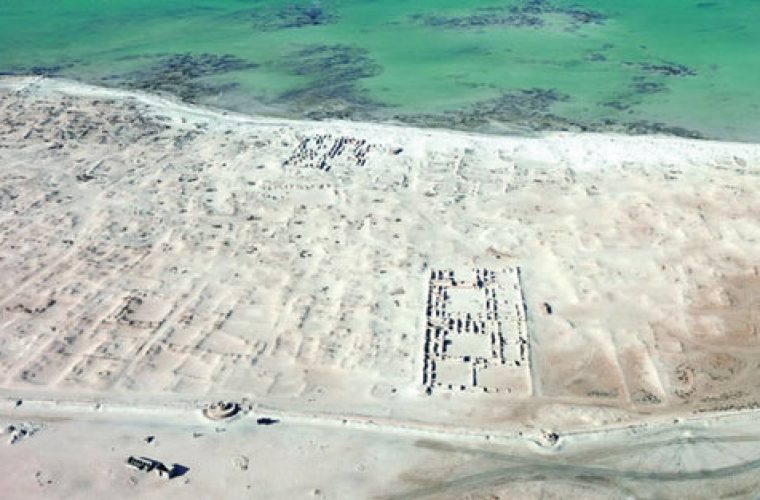 Establishing a heritage hotel in a controlled way in the hinterland of Al Zubarah Archaeological Site, the country’s first World Heritage Site, would help bring tourists to the area, an archaeology expert with Qatar Museums Authority (QMA) has suggested. “The hotel, which could recreate to some extent, in a modern context, the architecture that was in Zubarah, would inspire tourists to spend more time,” Prof Thomas Leisten, chief officer of Archaeology, Architectural Conservation and Cultural Tourism Department, told Gulf Times. Qatar’s largest archaeological site, which lies on the northwest coast 85km from Doha and 25km south of Al Ruwais, is being opened to the public tomorrow. Celebrating the opening, a number of activities has been arranged for tomorrow and Saturday. Tasting traditional food, learning about pearl diving, listening to traditional music, exhibition of historic films, handicrafts, and national clothing are among the programmes. It was on June 22 this year that Al Zubarah was inscribed onto the Unesco World Heritage List, an international register featuring 911 natural and cultural properties. One of the largest and best preserved examples of an 18th-19th century traditional pearl fishing and merchant town in the Gulf, Al Zubarah’s success attracted the attention of other Gulf powers and after several attacks was eventually burned to the ground in 1811. Al Zubarah never fully recovered and was totally abandoned by the mid-20th century. The site covers an area of 60 hectares with remains of houses, mosques, large fortified buildings and a souq (market). Although no buildings remain standing, the site has been left largely untouched over the centuries and the entire urban layout and numerous day to day objects remain intact beneath the sands, as indicated by the ongoing excavation. Al Zubarah Fort, built in 1938 on the orders of Sheikh Abdullah bin Jassim al-Thani to guard and protect Qatar’s north-west coast, is now transformed into a visitor centre. There is now a museum in a portacabin outside the fort, a walkway passing through some of the areas that have been excavated, a food and beverage outlet and a comfort station. “Entry to the archaeological site will be free of charge. The opening hours will be from 9am to nightfall, seven days a week,” the official said. “The southern half of Al Zubarah Archaeological Site’s buffer zone is the northern half of Al Reem Biosphere Reserve, so there is an additional value in these places because it is a protected wildlife area which is combined with an archaeological site,” Prof Leisten observed. If there are some eco-lodges in the biosphere reserve, it would be a great experience to stay there during the cooler months, especially without the need of air-conditioning, he suggested. Al Reem, a first for Qatar, was accepted by UNESCO into its Man and the Biosphere global network in September 2007. http://www.gulf-times.com/qatar/178/details/374441/heritage-hotel-at-zubarah-will-attract-tourists%3a-expert