Help Syria by eating out this Friday 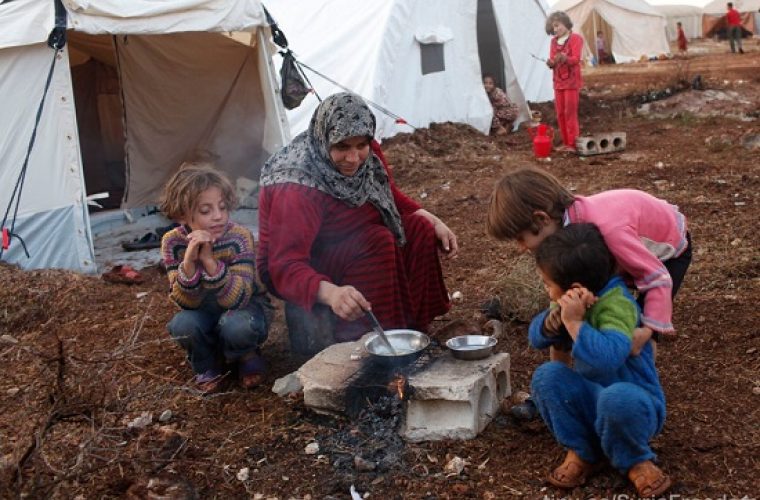 In the latest efforts to help the Syrian people, more than a dozen restaurants in Qatar have decided to donate the entire cash revenue on May 6, Friday. This money will be sent to help support all the Syrian people who are still stuck in the rebel-held city of Aleppo.

Heavy bombing in the northern Syrian city of Aleppo has killed hundreds of people in a span of less than two weeks. Regular bombing and artillery attack has worsened the situation creating an elevated humanitarian crisis.

The restaurants participating in this campaign to help Syria include eateries at Katara Cultural Village and Aspire Park, such as Chapati & Karak, L’wzaar Seafood Market, le Vesuvio Italian Restaurant, Chac’Late, Burgeri and Salad Boutique, among others.

Charitable organisations of Qatar have launched emergency relief campaign in Syria to support the stranded people in Aleppo and many of them are there on the scene to provide aid. This week, Aspire Katara Hospitality (AKH) announced on its social media channels that it will team up with Qatar Charity to do its part.

Being one of the first to reach the distressed population of Aleppo, QATAR Charity (QC) has allocated QR10 million to offer urgent aids to the distressed city. QC has been distributing food baskets to the bombing-affected families.