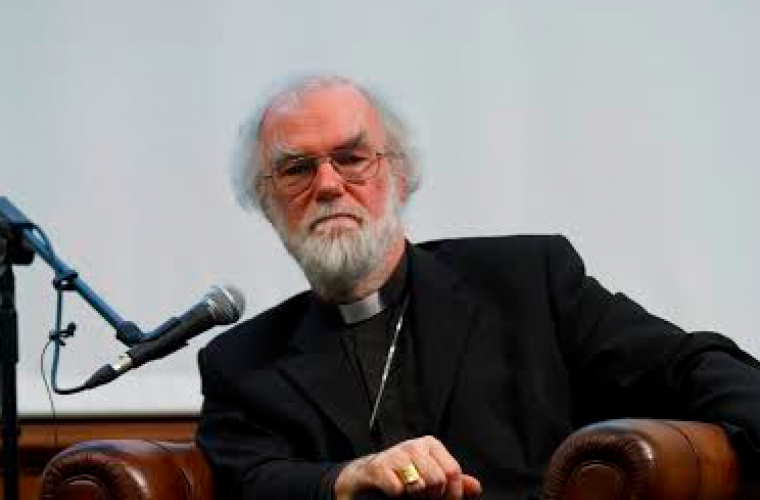 The Right Reverend and Right Honorable, The Lord Williams of Oystermouth was the Archbishop of Canterbury from 2002 to 2012 and now serves as the Master of Magdalene College at Cambridge University.

Lord Williams is an established theologian, poet and a scholar who speaks on a variety of social and religious issues. He is known for treading a ‘middle path’ that encourages dialogue between competing religious viewpoints. He is known for warning against excluding religious voices from the public arena in debates on social and moral issues but also cautions religious communities not to expect to have a casting vote on such issues in a liberal society and to accept that their role is to contribute to a wider debate rather than to determine its outcome. According to him, a society committed to law and rights ought to be a society profoundly interested in the welfare of religious communities and one that realizes that it needs religious insights.

At the event, simultaneous translation from English to Arabic will be provided.